Cyberpunk 2077 Will Feature Character Creator and No Microtransactions

Cyberpunk 2077 will feature character creator as well as a variety of classes. 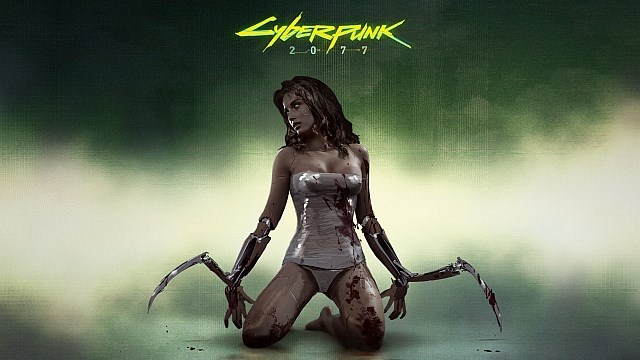 Cyberpunk 2077 is said to be “very advanced” for a video game.

A few hours ago during CD Projekt Red’s fiscal year 2017 financial presentation, President Adam Kiciński mentioned that he’d “terribly” like to say something about Cyberpunk 2077, but today is not the time. That, however, didn’t stop him from mentioning when that time would be. As the pressure to say something about the new game mounted, Kiciński finally gave in and answered the question that’s been on everyone’s lips: will Cyberpunk 2077 (along with other new projects) be announced at E3? His answer was simple, that it will be announced “just before” the show.

While this is by no means a confirmation, it wouldn’t be too far-fetched to consider that the game will be showcased during E3. For us at Hey Poor Player who are going to E3, you are lucky, lucky devils. Regardless of Kiciński’s announcement regarding his refusal to talk about anything Cyberpunk 2077 during the presentation, he ultimately did. When asked to confirm whether the game would involve the new generation of Xbox or PlayStation consoles, Kiciński said that next-gen hadn’t been announced yet but the game was “very advanced” and the technology they use is something that could be interfaced with future consoles. However, if you were looking to see Cyberpunk 2077 on the Nintendo Switch, you may just have to pop that bubble of hope as CD Projekt Red are only focusing on PlayStation, Xbox, and PC.

Remember the wild rumor that spread on Youtube a few months ago alleging that the studio had moved to a different design with no classes? Kiciński put that to rest too, confirming that Cyberpunk 2077 will feature a character creator and you would be able to choose among various classes. He was then asked about multiplayer and classes, and while he would not deny that multiplayer may happen as there have been hirings for help on multiplayer, he confirmed that the team’s focus would be creating a massive single player, role-playing campaign just as they had with the Witcher 3. This will definitely put many fans at peace, particularly those who were concerned that the game would focus more on multiplayer than single-player. A single-player that thankfully won’t include any microtransactions. Thank you CD Projekt Red, thank you.

If you’re curious to hear more about what was said during the presentation, take a look below and then let us know what you think. 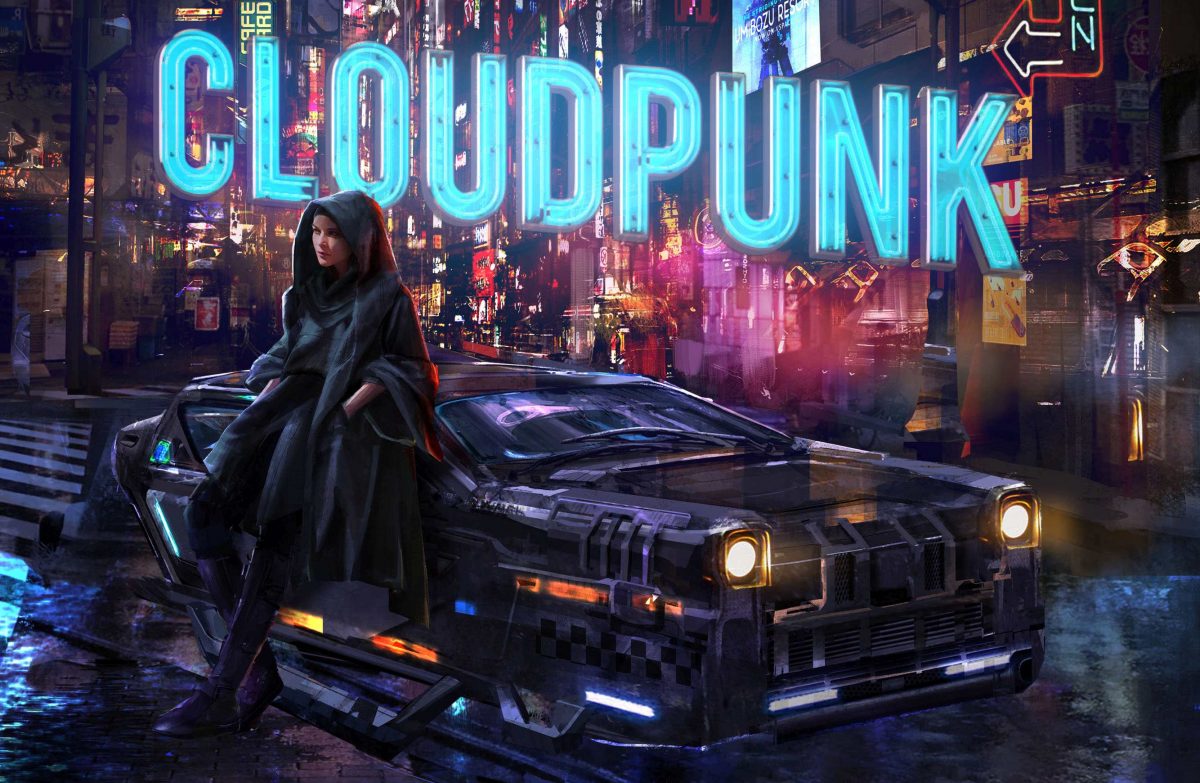 Cyberpunk Adventure ‘Cloudpunk’ Is Getting A Retail Release 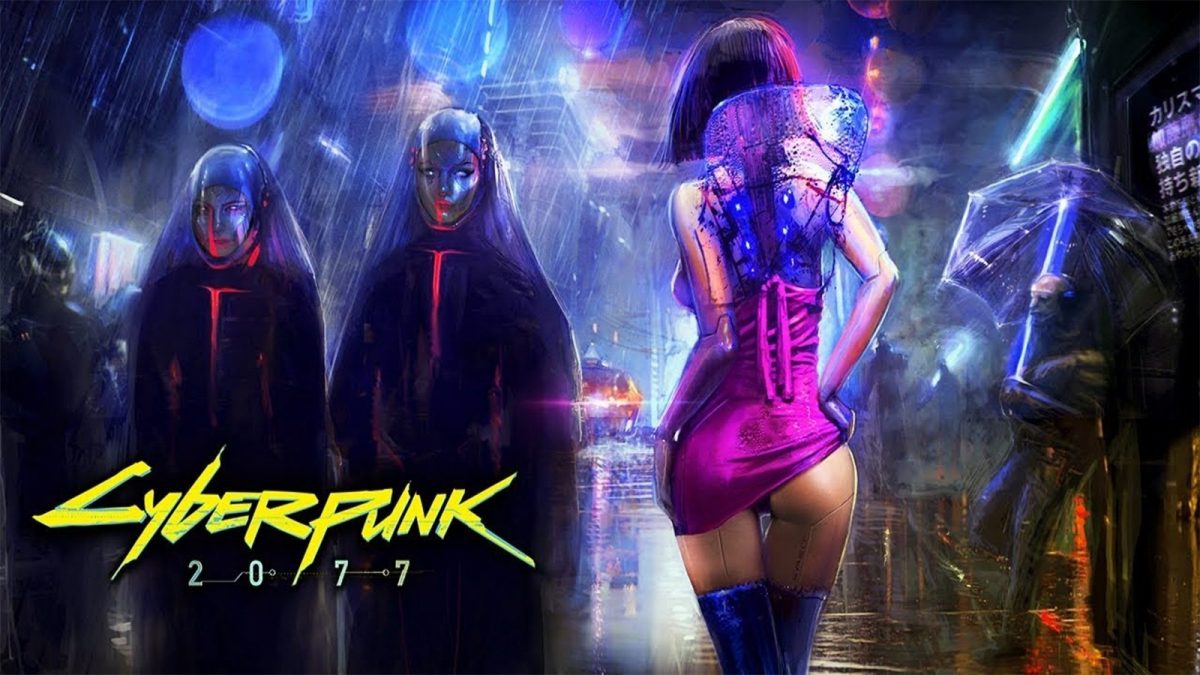 Cyberpunk 2077 Has Been Delayed