Switch Version of Ys VIII: Lacrimosa of Dana Gets A Release Date

Adol and his companions bring adventure to the Switch on June 26 in North America, 29 in Europe 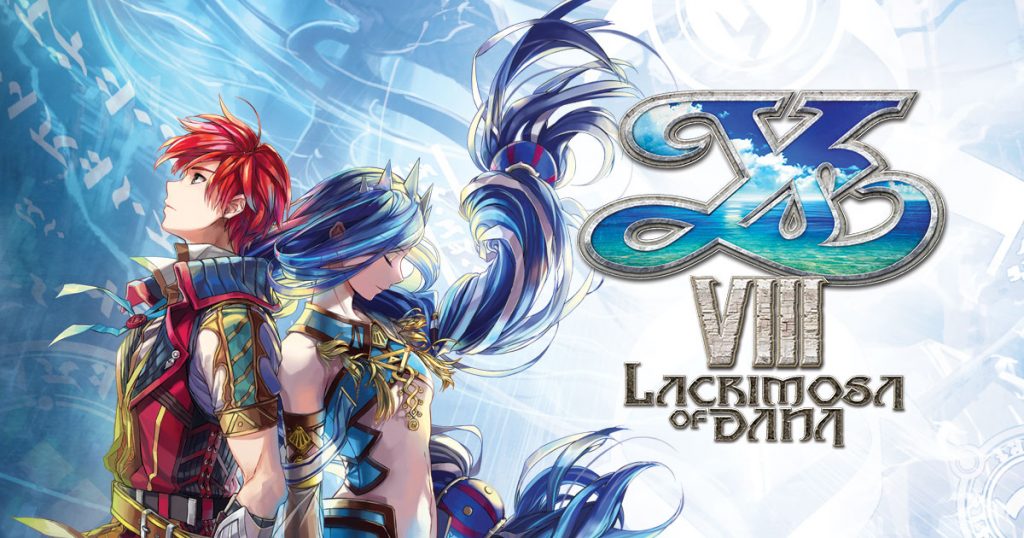 Switch owners hoping to get their hands on the latest entry in Falcom’s long-running Ys series won’t have to wait too much longer. Publisher NIS America announced today that Ys: VIII: Lacrimosa of Dana will be making its way to Nintendo’s console/handheld hybrid on June 26, 2018 in North America and June 29, 2018 in Europe.

To celebrate the announcement, NIS America released a trailer introducing the game’s second playable character, the maiden Dana. You can check it out below:

When it releases this summer, the Switch version of Ys VIII will include content from both the PlayStation 4 and Vita versions of the game. There will also be a limited Day One Adventurer’s Edition which will include a reversible cover, a foil pack of three character cards featuring Adol, Dana, and Dogi, as well as a double-sided poster featuring Dana and the Map of the game’s main setting, the mysterious Isle of Seiren. Plan on diving in straight asway? If so, you can pre-order the game here.

Ys VIII: Lacrimosa of Dana originally released on the PS4 and Vita last September. While many were less than thrilled with its localization – which I admit wasn’t perfect – I enjoyed the game immensely. In fact, I scored it a 5/5 in my review saying: “If you’re a longtime Ys aficionado, then adding this modern masterpiece to your library is a no-brainer. And if you’re a series newcomer who wants to see what the fuss is all about, there’s no better time to dive in than the present.”

Will you be picking up Ys VIII on the Switch? If you payed the game on the PS4 or Vita, what did you think of it? As always, let us know what you think in the comments section.

Death’s Door Review: ’til death do you fight Hello, little crow. Looks like you’re here for a new assignment. Good — these souls don’t reap themselves, after all! Looks…