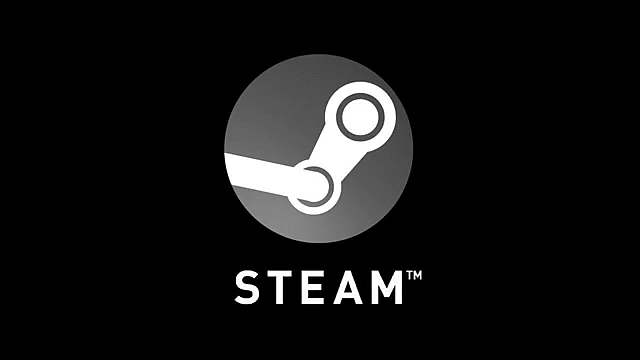 Looks like it’s finally happening: Valve, the company behind the digital gaming platform Steam, has been removing the hate groups plaguing its services over the past couple weeks. As documented on Motherboard and HuffPost, scores of groups advocating Nazism, racism, and even school shootings have been active on the platform for years, and despite being in direct violation of Steam’s Rules and Guidelines, hardly anything was done to curb their proliferation.

However, as noted by PCGames, all groups showcased in both articles have been removed. We don’t quite know what’s responsibe for Valve’s sudden turn-around, but perhaps their lax reputation finally caught up with them. Whatever the case, we applaud Valve for doing what the likes of Twitter, YouTube and Facebook won’t: take action against bigotry and, y’know: actually enforce their TOS.

How much safer do you feel knowing Valve has been kicking Neo-Nazi butt? Let us know in the comments below!