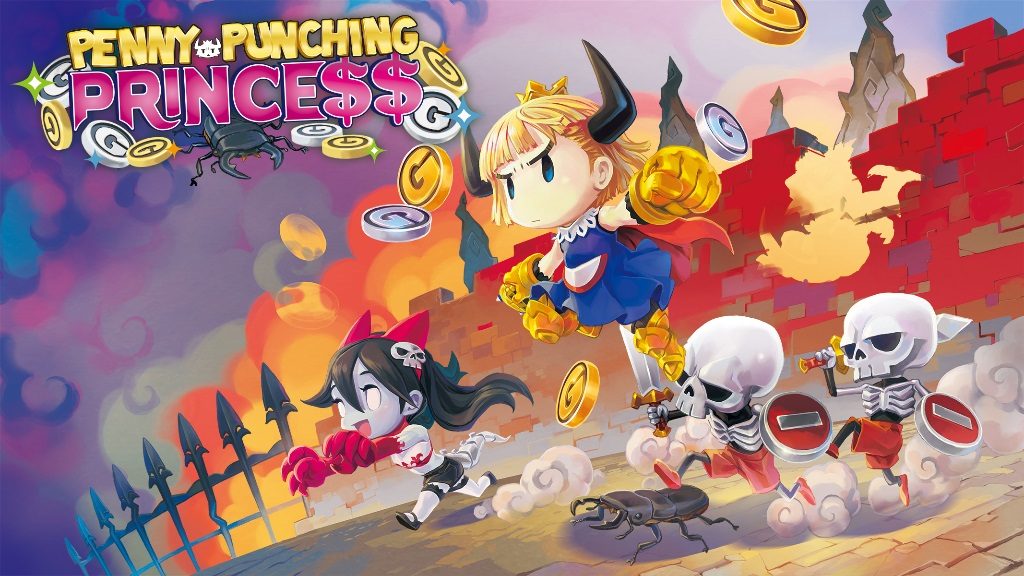 Penny-Punching Princess‘ less-than-frugal protagonist Princess may be tasked with saving her kingdom, but she won’t be able to do it alone. She’ll need friends to help her through her GP-filled journey if she ever truly wishes to make it to the end. The latest trailer revelaed by NIS America will give players a closer look at not only Princess, but her beetle butler Sebastian, zombie pal Isabella, and more. For a closer look, check out the trailer below:

Penny-Punching Princess is slated to release on the Nintendo Switch and PlayStation Vita on April 3 for digital versions of the game in both North America and Europe, and March 30 for physical copies in Europe. Will you be saving the day with purchasing power and painful punches? Let us know in the comments below! 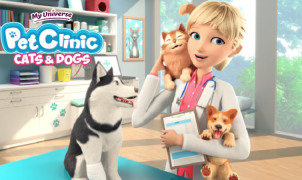