Banned Board Games – The Sinking of the Titanic

Banned Board Games: Episode One – The Sinking of the Titanic

Here is the first video in our new series: Banned Board Games. It’s a series looking at board games that, for whatever reason, were deemed too radical, offensive or unusual for the public to play. This episode looks at the board game The Sinking of the Titanic: A 1970s board game, aimed at kids, that simulated the well known maritime tragedy. For those who’ve craved to know what that terrifying evening was like – this won’t show you, but it’s the best we’ve had in board game form! Click above to experience this awesome video and what this banned board game was really like. 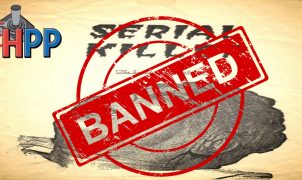 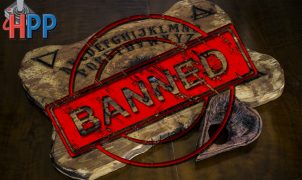