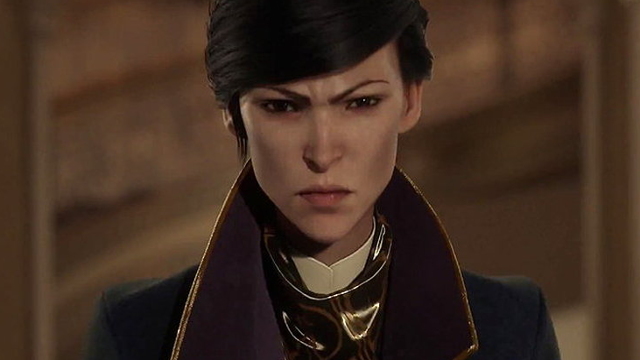 When Dishonored 2’s trailer came out I’m pretty sure I heard at least 10% of women in the world suddenly declare they felt just a little less heterosexual. Which is great, because the protagonist of Dishonored 2, Emily Kaldwin was confirmed to be bisexual through the game’s co-creator, Harvey Smith. Considering Emily’s love letters to Wyman, a character who has purposefully been left gender ambiguous, I’d say it wouldn’t be too far-fetched to consider Emily for this list.

Though if you’re nitpicking at this already, consider this: Meagan Foster aka Billie Lurk. Through the campaign you learn more and more about Billie, including her female lover. While this ends tragically, Billie has recently appeared as the main protagonist in the game Dishonored: Death of the Outsider.

And while Delilah isn’t a playable character like Emily or Billy/Meagan, we can’t forget the lesbian coven of witches that she has at her beck and call. What a power move. 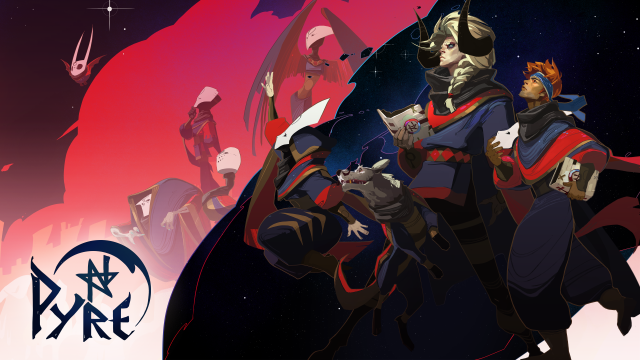 Pyre lets you date a bisexual wraith. What game has that?

If there’s one game that deserves commendation for its take on sexuality and love, then it’s Pyre.

Supergiant’s RPG slash sports game Pyre is a masterpiece in storytelling, particularly when it comes to the characters you all come to know and love. These characters can form relationships with one another, friendship or romance, and you can help them through the certain choices you make throughout the game.

But don’t worry, you don’t HAVE to be the Love Guru for everyone else, you can also help yourself in that department too. There are instances where your character can flirt with the other women in the wagon, such as Pamitha, a harp, and Jodariel, a demon. Unfortunately, none of these go anywhere as Pamitha doesn’t take your affections seriously and Jodariel just simply doesn’t see you that way. Feels bad, doesn’t it?

But wait there’s hope in the name of Sandra the Unseeing! Sandra is a wraith trapped in the Beyonder Crystal and has been for nearly a thousand years, yet her and you (the Reader) can become close, right to the point where Sandra confesses her fears and feelings about you abandoning her. It’s heart-wrenching, but the ending where you stay together more than makes up for it. 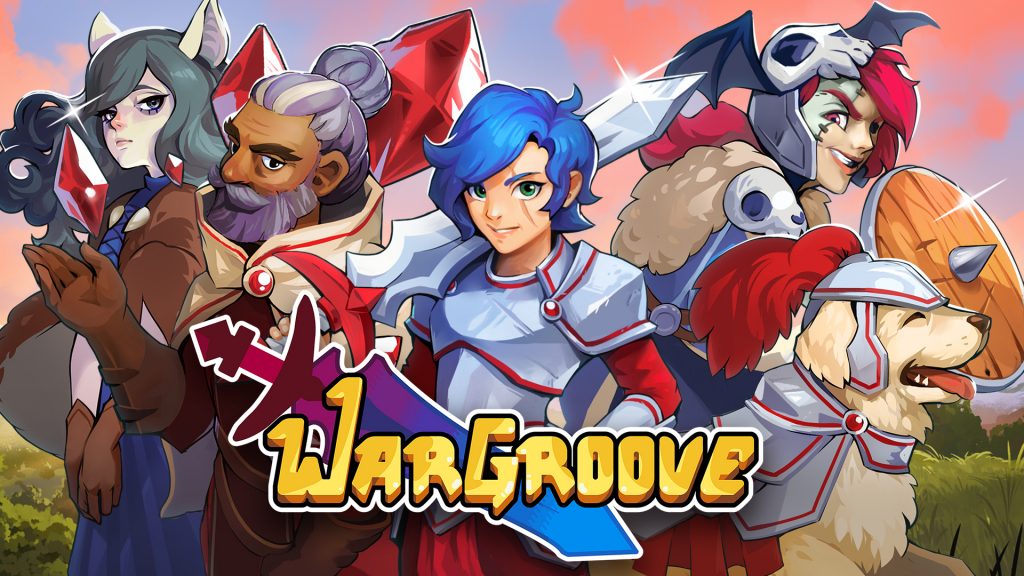 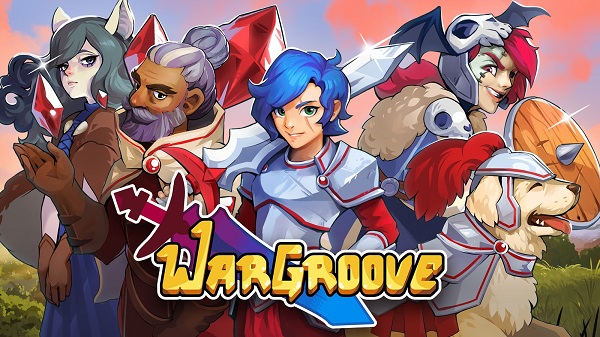