Mark your calendars, learn about tennis 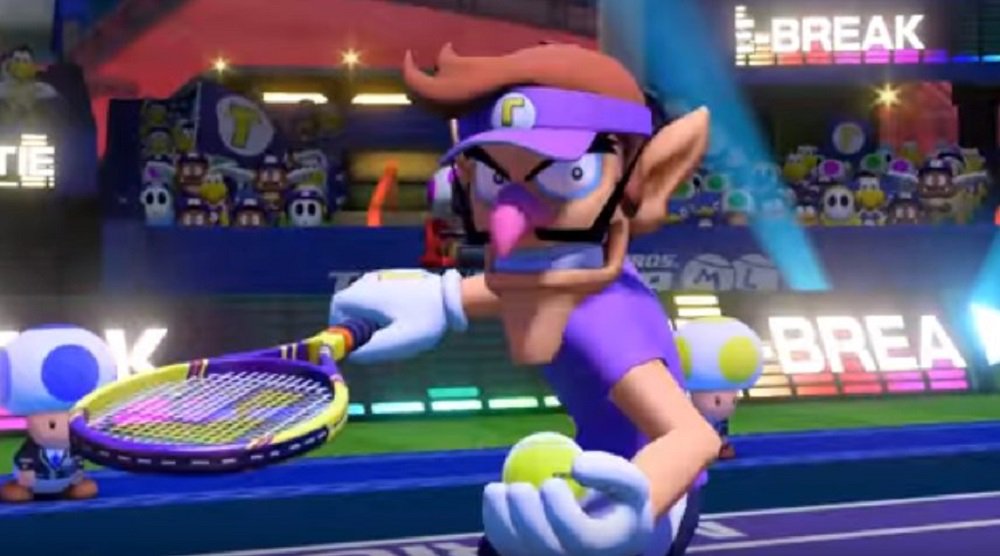 Nintendo announced this morning that a new Nintendo Direct is coming down the pipe. As dictated on Nintendo of America’s official Twitter account, the Nintendo Direct will be coming Thursday, March 8, at 2 p.m. PT/5 p.m. ET.

It’s been emphasized that the Direct will again focus on both Nintendo Switch and 3DS titles. Many have theorized that this will be the 3DS’ final year, but Nintendo doesn’t seem quite ready to halt all production of titles for the 7-year-old handheld just yet.

According to the announcement, a roughly 30-minute presentation is in store. Mario Tennis Aces will be a highlight of the presentation.

Past that, we don’t know much about what to expect. Nintendo Labo content isn’t unlikely, as we haven’t heard much on that front since the system’s announcement last month. More solid release dates are likely for titles like Hyrule Warriors: Definitive Edition and The World Ends With You: Final Mix. Getting a little more lofty, we also know Metroid Prime 4 and Project Octopath Traveler are coming along somewhere down the line.

On the 3DS side, Detective Pikachu is the main game the aging handheld has in store. It’s a mystery worth any electric rodent’s time just how well such a quirky spinoff title will fare in the west, so giving it some promotion would be a wise move.

Nintendo already has a stream up, where you’ll be able to watch the Direct as it happens.

Join us to see what on earth Nintendo is planning to shove into our lives next on March 8. Hopefully something that will satiate everyone hungry for a new Animal Crossing. A boy can dream. 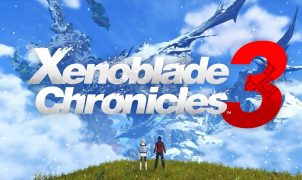 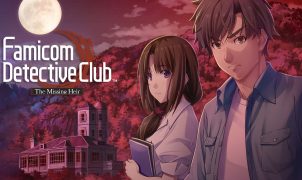