ESRB To Include “In-Game Purchases” Warning

Question is: will it help? 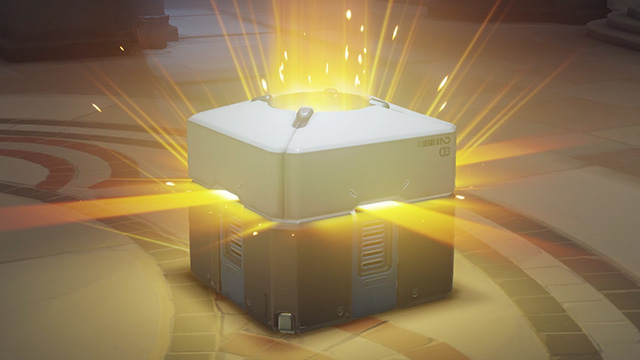 With the lootbox controversy capturing even the attention of lawmakers, the ESRB is taking steps to warn users of in-game purchases. According to GamesIndustry, president Patricia Vance informed the press it will be a label akin to the “Online Interactions Not Rated by the ESRB” already present on game packaging, and will apply to any title allowing you to spend real-world currency; for instance, any game featuring loot boxes, DLC, and season passes will feature the warning.

But, wait: wasn’t the problem regarding the predatory nature of lootboxes and microtransations? According to Ms. Vance, explaining the concept of loot boxes to parents has proven unsuccessful, so they decided a broader warning of “in-game purchases” would do a better job of alerting parents. That’s…problematic, to say the least, as it clouds the issue rather than addressing the potential effects of microtransactions. (Not to mention, how big’s the label gonna be, and where will it be placed?)

However, the ESRB is asserting this is only “step one” of their plans. Whatever these future plans might be, we imagine it’s inevitable the government will step in to provide appropriate legislation.

Do you think the ESRB bungled on this? Let us know in the comments below! 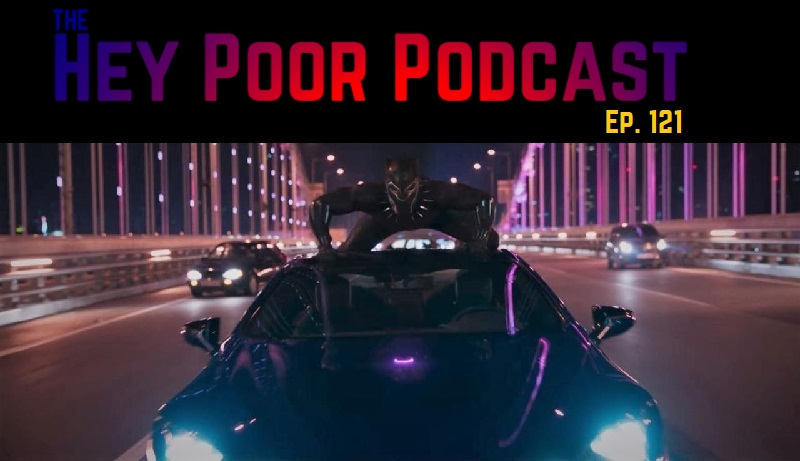