Take your first steps on a grand adventure in The Alliance Alive’s demo today to earn bonus talent points in the full game. 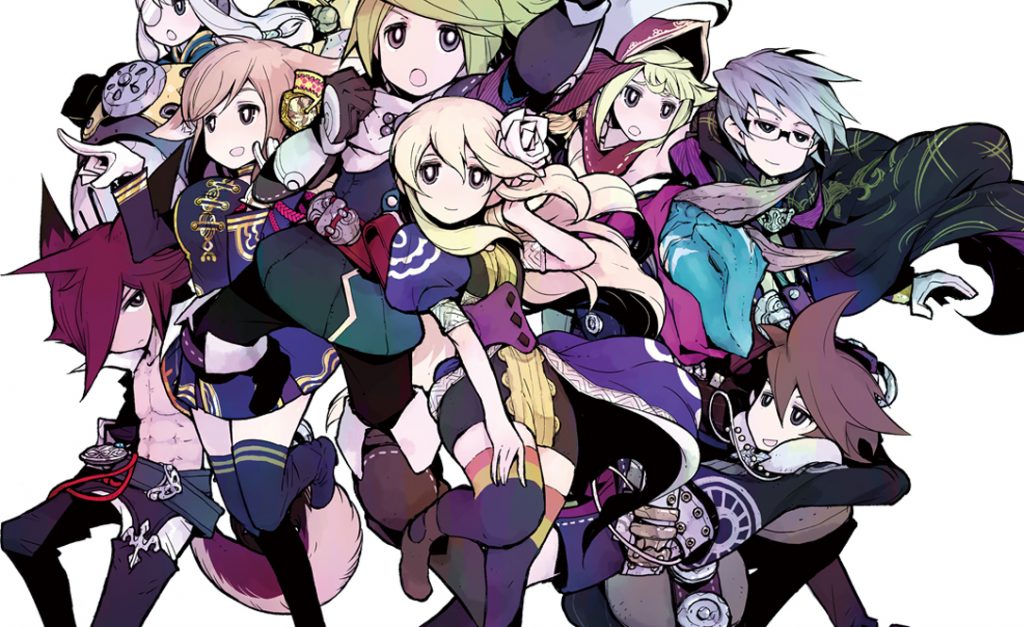 Good news, RPG fans. Atlus today announced that the demo for FuRyu’s upcoming JRPG, The Alliance Alive, is now available on the Nintendo 3DS eShop in North America. The demo will give players an early taste of what’s in store ahead of the game’s March 27 release in the west. Those across the pond will have to wait a little longer, however, as the demo launches on March 1st in Europe.

In the demo for The Alliance Alive, players will be able to sample an early portion of Galil and Azura’s adventure as they set out from The Rain Realm. Here they’ll be able to get a glimpse of the rich fantasy world that serves as the backdrop to the adventure and take a stab at the game’s turn-based battle system.

As an added bonus, those who complete the demo will earn 4,000 Talent Points to help build up your characters’ abilities in the full game when The Alliance Alive releases on March 27.

In case you missed it, you can find the most recent trailer for The Alliance Alive below. This footage showcases the game’s unique combat system:

So, will you be diving into the adventure when The Alliance Alive launches next month? If so, will you be getting a head start on the demo today? As always, we love to hear what you think. Be sure to sound off in the comments section and let us know.