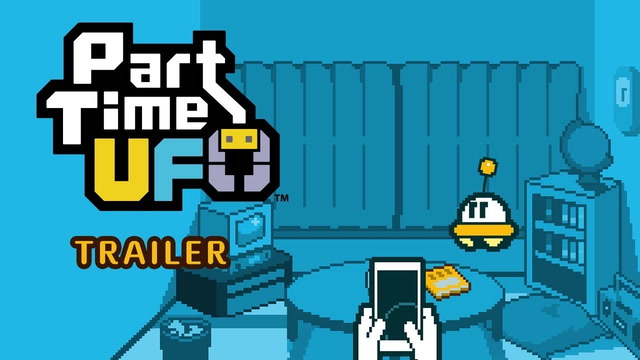 With Kirby: Battle Royale released in America last month and Kirby: Star Allies just around the corner, developer HAL Laboratory is on fire with their release schedule, and it’s about to get even better with their first mobile game: Part Time UFO, now available globally for iOS and Apple devices for $3.99/€4.49/£3.9. You can watch the trailer below:

As described on the official site, Part Time UFO is about the titular protagonist completing odd jobs with its trusty crane across the world. By using two buttons via touch screen, you use the crane in grabbing everything from orange-loaded crates to posing cheerleaders to their designated points. Call us crazy, but something about the tongue-in-cheek 8-bit artstyle reminds us of Rhythm Heaven’s own brand of goofiness (not to mention the titular UFO looks like a certain pink puffball…).

Previously released in Japan this past November, Part Time UFO is the first game released under the HAL Egg division, which is separate from their work published under Nintendo. (Remember: HAL Laboratory is a second-party company!)

Will you be grabbing Part Time UFO? Let us know in the comments below! 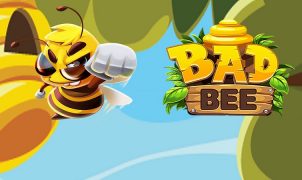 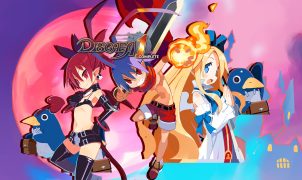