Shining Resonance: Refrain Announced To Come To The West This Summer

It’s been a long time, but Shining Resonance: Refrain will be in your hands soon! 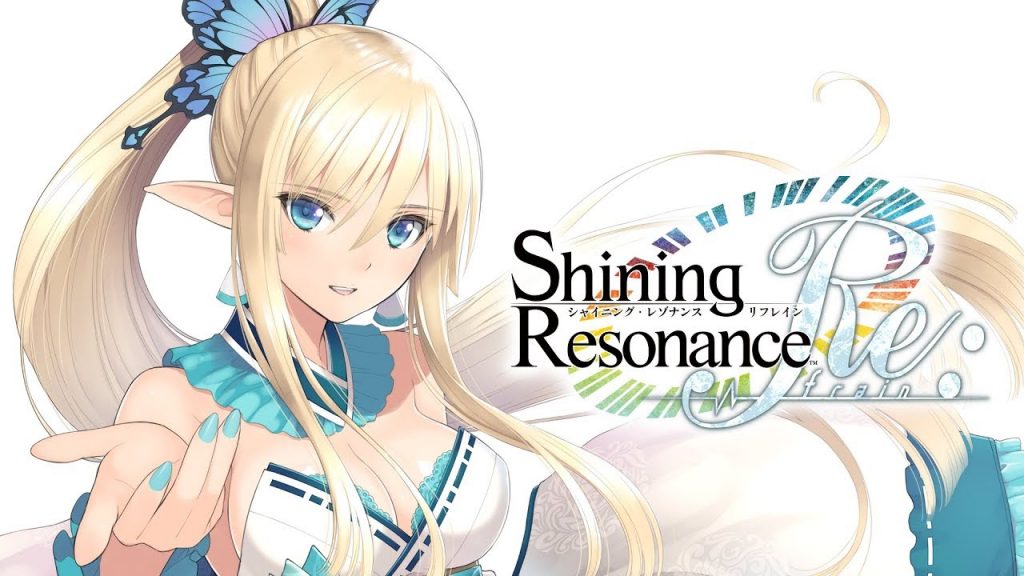 The Shining Resonance series returns to the West after a decade.

It’s been a long time since the Shining Resonance series has been part of the West, a wait that’s been excruciating, but with today’s announcement it looks like fans won’t have to wait any longer!

If you’re not familiar with the story, SEGA sums it up quite well below:

“Yuma has the soul of the Shining Dragon within him, transforming into the ancient beast by unleashing the power conducted through his sword. Dragons, long thought to be extinct, make Yuma a target for the Empire. To use him against the kingdom of Astoria, The Empire captures Yuma. Sonia, princess of Astoria, launches a rescue mission with the help of the Dragoneers. Hearing about the plight of Astoria and their fight to save their land, Yuma decides to aid them. Typically timid, will he find the courage to realize the strength he has within him?”

Shining Resonance: Refrain is a remaster of the PlayStation 3 version that was previously released only in Japan, featuring dual audio of Japanese and English (naturally), as well as all the original DLCs that was included during the game’s initial release.

But wait, there’s more! As well as all original content, the game will also include a new feature called ‘Refrain Mode’. In this mode you’ll be able to unlock the Imperial Princess Excella along with Dragonslayer Jinas as party members, though it would be best to do this on your second playthrough. You don’t want to be spoiled, now do you?

With a variety of companions to choose from, each unique in their own way, the importance of utilizing their abilities in the real-time combat involved in the game. But you won’t get to know your companions just in battle, only through events and dates you’ll be able to unlock sides of them that they haven’t revealed before. Depending on the bonds that the characters may share, ‘Resonance’ may occur between them, providing a new level of support and carving a way to victory! 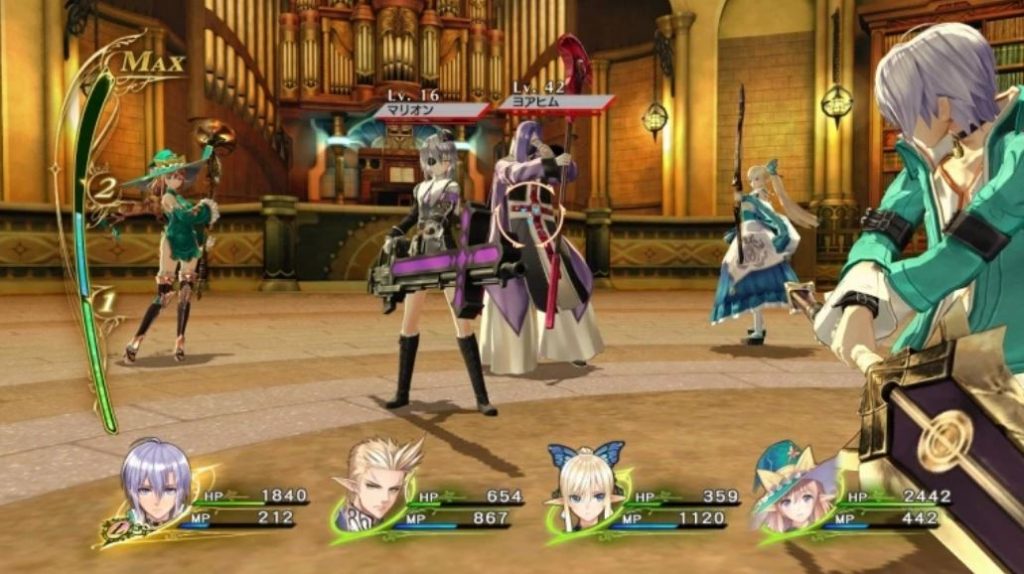 Look how to master the B.A.N.D system below!

Are you ready to hand jive, baby? As Dragoneers your party is equipped with Armonics, ancient weapon-instruments, in order to perform mystical and powerful Rune Songs. Though first off you’ll need to build up your BPM (Battle Performance Mana), which your party can then use to perform a musical session through the use of the B.A.N.D system. The songs you play, as well as the person you choose to set at the center, will influence your party’s various beneficial effects! Certain characters may even perform certain songs in a special costume, so look out for that when you play!

Intrigued? Collectors of the series will be overjoyed to know that those who purchase the Draconic launch edition of Shining Resonance Refrain on PlayStation 4, Xbox One, and Nintendo Switch, will receive the game in a collectable metal slipcase featuring character artwork of Excella, Sonia, and Kirika. So if you’re interested in showing off to your friends about your cool collectables, don’t miss out on this edition!

And hey, if you’re still not interested then check out the announcement trailer below and see if that changes your mind.

Shining Resonance: Refrain will be available on PlayStation 4, XBox One, PC and the Nintendo Switch this summer for $49.99 US Dollars / $64.99 Canadian Dollars.

The X-Files/Twin Peaks Pixelated Crossover We Didn’t Know We Needed Like all of us, I have a lot of games on my Steam wishlist, and I love getting notifications…