Marvel vs Capcom: Infinite Not Included For Evo 2018

The Evo 2018 roster is here! But not even Tony Stark can save Marvel this time 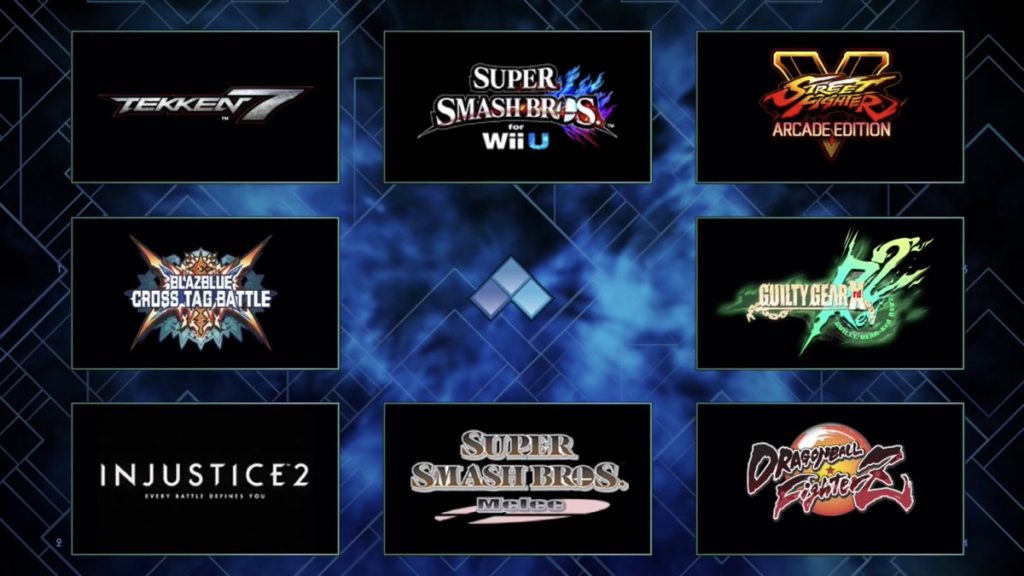 At this year’s Evo fighting game tournament, Marvel vs. Capcom: Infinite will not feature. This news will surely sound certain doom for the multi-franchise crossover fighting game. The official eight-game line-up has been confirmed by Evo officials, and Infinite – only released last September – is noticeable in it’s absence.

Further evidence of Infinite’s demise came from Capcom itself. On the the Capcom Pro Tour website Capcom highlighted Street Fighter 5, which is somewhat revitalised following the release of the Arcade Edition last month. There was however no mention of Marvel vs. Capcom: Infinite.

The confirmed line-up is as follows:-

With this year’s Evo being the first without a Marvel game, this surely mean the end is nigh for Infinite. Marvel vs. Capcom Infinite has sold one million copies in almost six months since launch. Sales of two million were expected by Capcom. This is course paves the way for fans who have jumped over to the excellent Dragon Ball FighterZ, whose inclusion at Evo 2018 takes the number of Arc System Works titles up to three. And so, it seems, Marvel vs. Capcom: Infinite has been left to rot. Capcom’s Marvel series, which has thrown up some genuinely thrilling moments at Evo over the years (see below), looks relegated to history.

It isn’t just Marvel’s absence that is noticeable. The inclusion of two Smash Bros. games has been up for some debate, as is BlazBlue: Cross Tag Battle, which isn’t even out until May. Another notable omission for this year is King of Fighters 14, which given last year’s amazing grand final, is a shame.

Which Evo 2018 titles will you be watching? What do you think to Marvel vs Capcom: Infinite’s absence? Let us know in the comments below!

Void Gore is an enjoyable li'l shmup where you'll blast your way through hoards of hellspawn.