Fight your way through Imperial China in Hidden Dragon: Legend 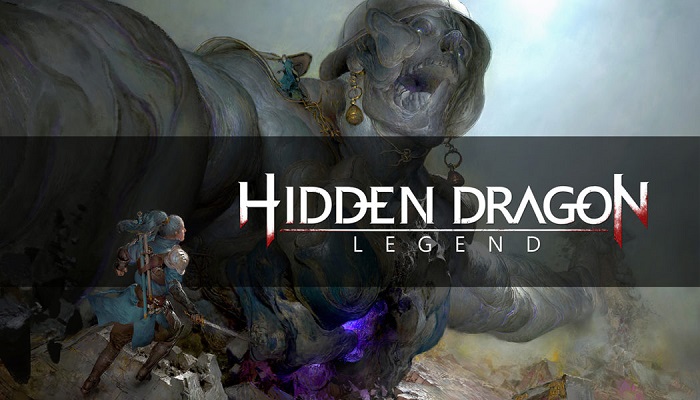 Oasis Games and Megafun Games Ltd. have brought Hidden Dragon: Legends to PC. You play a man who wakes up in a dungeon filled with bloody bodies, unsure of how you came to be there. As you stumble out, bodies fall around you and you discover that people are still after you. In this 2.5D hack-and-slash game, people are going to keep being after you. As you move through the world, you can find items and resources to upgrade your skills and items. It’s all pretty standard, so what else is going on here?

Probably the best thing about Hidden Dragon: Legends is the environments. The levels are long. You want something pretty to look at? You got it. It’s set in Imperial China and while I can’t speak to any authenticity, there are myriad environments from run-down streets to massive temples to forests. Making combos in combat feels great, too. The enemies are meaty and your hits feel meatier. Backing six of them into a corner and relentlessly whaling on them until they fall is as satisfying as it can be in this game. Since this is a port and a side-scroller, there are no mouse controls. I was determined to use only the keyboard instead of a gamepad and it worked pretty smoothly. It took an embarrassing amount of time to realize the pause button is tab instead of escape, but things happen. It’s there. The default keys are mapped well. 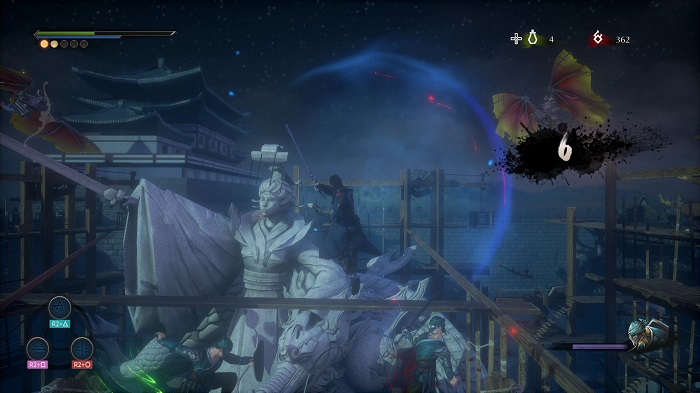 And that’s about all I liked! The rest is kind of a mess. While hitting the meaty enemies feels good, the hilarious tankiness of them means a total break of pacing. The levels are long and there are many stops where you meet a gang of enemies. They keep coming, making their repetitive and terrible hit sounds, and they just won’t die. Cornering them and hitting all of them at once is an ideal method just to move on faster. The general enemies themselves have large health pools and they’re often accompanied by mini-boss types with even larger health pools. They hit harder and last longer and there are so many that it ends up feeling like a slog.

When you’re not fighting, the game will throw random QTEs at you or have you use the frustrating grapple hook to platform through levels. It feels very clunky most of the time. I failed a number of QTEs because I frankly wasn’t expecting them in this hack-and-slash and from what I could tell, nothing happened. I wasn’t punished. The cutscene played out fine and I was able to progress.

Apart from the terrible sound effects enemies make in combat, cutscene voice lines need serious work. I switched to English voice lines simply because it’s easier for me to read the subtitles and hear the lines in English. I recommend against this; keep the original Mandarin. Ignoring the acting itself, the English lines are often cut off abruptly or sound like they were recorded in very different spaces. The Mandarin doesn’t have this issue. 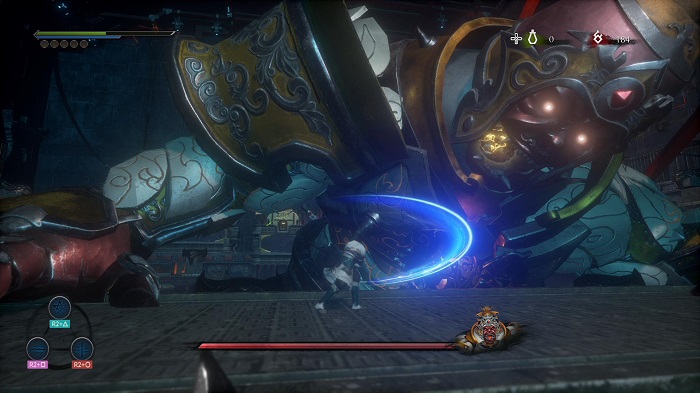 Overall, Hidden Dragon: Legends is playable. The graphics are at least serviceable and it accomplishes what it set out to do. It just needs some tweaks, though those tweaks are fundamental. If you’re a fan of classic hack-and-slash/platformers, I wouldn’t necessarily recommend against trying this one. What did you think of Hidden Dragon: Legends? Let us know in the comments and see our original review for PS4 here.

Full disclosure: This review is based on a PC review copy of Hidden Dragon: Legend given to HeyPoorPlayer by the publisher. 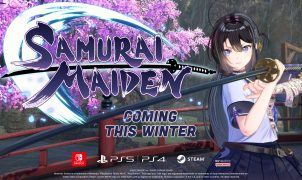 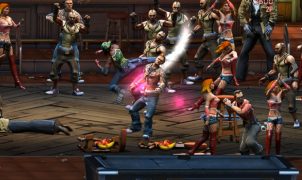