Battlecursed is really not sure of itself. 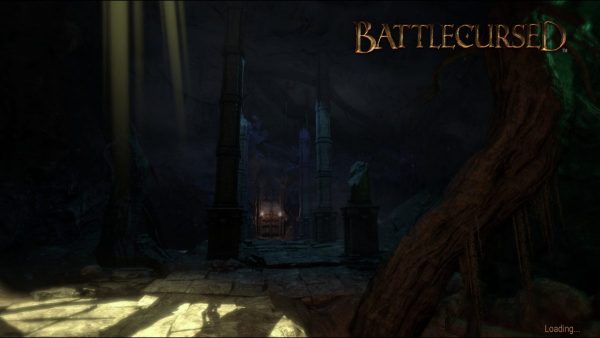 I love dungeon crawling games, especially within a fantasy setting. There’s just something wholesome and pure about those D&D style escapades. They tap into a part of my soul that makes things seem all fuzzy and happy. It’s almost as if all’s right with the world, and I have the strength and abilities to make everything okay.

To its credit, some of these things are objectives Battlecursed is trying to obtain.

Much of the game wasn’t available when I played, giving me only about 30 minutes of content with which to get an impression. This consisted of three maps with different objectives that gave the player a key to then release themselves from the map upon completion. By itself, this is a fairly generic concept. Furthermore, based on the menu systems, things look as though they’re pretty ambitious right now. Given how little of that was functional however, doesn’t inspire much confidence up front. It goes without saying that it would be ideal for Codex Worlds, the developers of Battlecursed, to up the stakes as they progress with future builds.

Taking A Wrong Turn At Albuquerque? 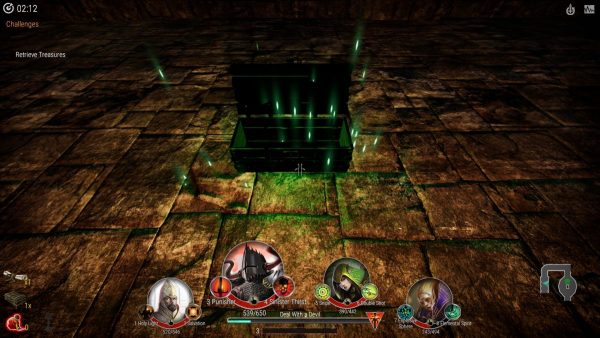 Set in a nondescript fantasy world (as of this preview) players are responsible for constructing a front and backline out of a roster of four classes and eight characters. This setup determines who will be taking the majority of the damage for your team as you progress through dungeons, which won’t be terribly important until the more difficult maps in the game.

Players can switch between the four at their own leisure, which is nice given that all of the attacks have a cooldown. However, the game doesn’t exactly tell you this straight away. It’s something you’re more or less figuring out on your own, which is a bad time to be discovering things when you’re surrounded by rats, bats, and skeletons that are doing almost 30k damage in a single hit. I’ll attest this to numbers not being ironed out yet, but it’s still kind of crazy that I not only have that much health but that these adversaries do that much damage.

As stated, these cooldowns force you to switch between your characters, which is a good reason to make players have to do so. For the most part, each of the four classes is fairly easy to pick up with their two attacks, but one, in particular, did give me some grief and that was the Cleric. Like the others, the Cleric has two attacks. One is a healing attack and the other…well, I’m not sure what the other attack does. It never seemed to work when I triggered it in combat. For that matter, neither did his healing ability. At least, I couldn’t figure out how to determine who received the healing. It may have been randomly applied to the person who needed it most, but it was hard to be certain given how cluttered the HUD gets.

In The Beginning There Was No Light 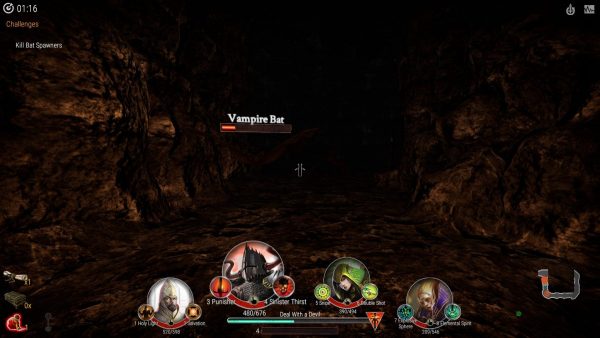 Other things that were fairly large issues were lighting. Many of these maps are so dark that it’s nearly impossible to see any of the creatures attacking you. I was often relying on seeing their approaching health bars to assist in directing my blows. Otherwise, a lot of my attacks were literally blind shots in the dark, hoping I’d strike down the waves of enemies before they were able to take me down.

It makes sense that Codex Worlds would want to create a typical dungeon atmosphere and therefore things are dark, but if players can’t even see what’s coming at them things could get frustrating for the player base. Thankfully this should be an easy tweak for the developers to make. They seem to have a good grasp on things like particle effects and triggers. Some polish and the game should at least be aesthetically pleasing.

Thoughts Of The Future 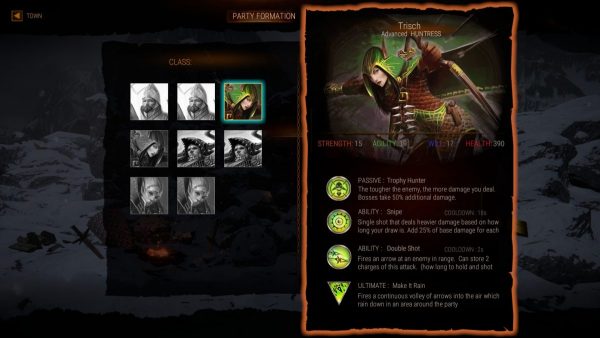 Ultimately my first impressions of Battlecursed left me with more thoughts on what the game needs rather than what it has. Right now it’s ambitious, but also directionless, at least as far as I can tell. A game that just has a solo player going through dungeons will not hold the interest of players for a very long time even with rewards such as spells and weapons are thrown into the mix.

A good story could tie things together nicely, along with maybe a two player mode where each player takes only two of the dedicated roster classes instead of a single player with four. It also looks as though there are town and recruitment elements coming later. Not to mention a lot more that reminds me more than slightly of Darkest Dungeon. Still, it will be exciting to see what Codex Worlds adds to Battlecursed in the days to come. It may shape up into being the sleeping hit for 2018. To get there though we’ll need to see a lot happen in a very short amount of time. At least by video game design standards. 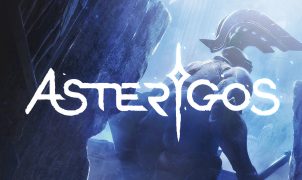 Lose Your Minds in Source of Madness This May 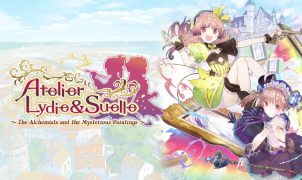