Rumor: Super Smash Bros. For Wii U Switch Port Scheduled For This year

Is it really on the way? 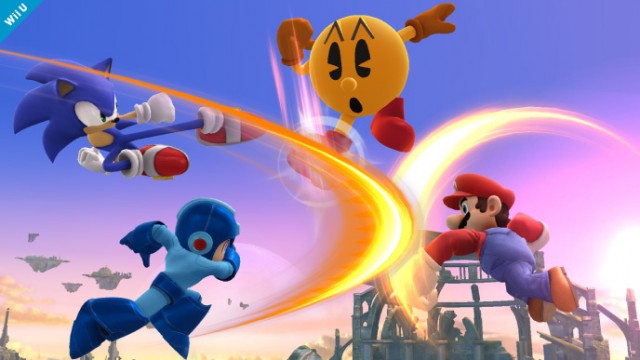 A Super Smash Bros. for Wii U port for Switch has been a pipe-dream for Nintendo fans, and new rumors have been pointing in that direction. Emily Rogers, an administrator at ResetERA (game industry members and users with inside connections; for reference, it’s the successor to NeoGAF), has stated another user’s report of a Smash Bros. for Wii U port is “in line” with what she has heard regarding Nintendo Switch’s 2018 line-up. Her comments can be found at these links, although it should be noted her mentioned expectations are just that: expectations.

It should also be noted the original poster mentioned a New Super Mario Bros. U port and Metroid Prime 4 being developed at Bandai-Namco, although Emily has confirmed his credibility has yet to be proven by ResetERA’s administration.

Could this be true? It’s hardly the first time we’ve heard a Smash Switch port is in the works: we previously reported certain amiibo listings may hint at it, and other sites such as Source Gaming have heard from sources as far back as 2016 that it’s coming. Of course, that it was so long ago is suspect, but it’s quite possible it was pushed back to accompany the September release of Nintendo’s paid online service. That would certainly be enough time to polish up a Director’s Cut version of Super Smash Bros. for Wii U and 3DS for Switch, eh?  (My kingdom for HD Smash Run!)

Regardless, while we should keep our fingers crossed, let us remember this is a rumor: it’s not necessarily set in stone.

Do you think a Smash Switch port is in the works? Let us know in the comments below! 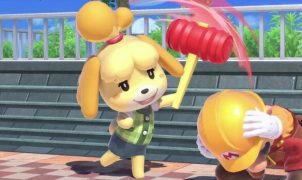