Blue shells coming to a phone near you! 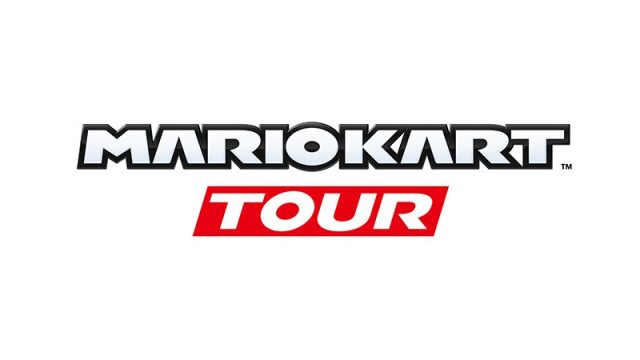 Coming right off the Nintendo Strategy Briefing in Japan is The Big N’s latest mobile offering: Mario Kart Tour. No other details have been shared other than that it’ll be arriving within the next fiscal year between April 2018 and March 2019, so it could potentially arrive late this year. More information is expected at a later date.

For those who may think this to be a strange decision (and it certainly is!), it makes sense when considering Mario Kart’s current status: Mario Kart 8 Deluxe was just ported to Switch and is still selling gangbusters (over seven million units sold, which means its ready to overtake the Wii U version’s eight million), and the 3DS’s Mario Kart 7 is still selling, so why not capitalize upon their newfound success via mobile? Sure, imagining the controls sounds difficult, but we’re certain Nintendo can figure it out.

Do you think Mario Kart Tour will do the series justice? Let us know in the comments below! 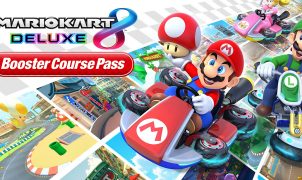