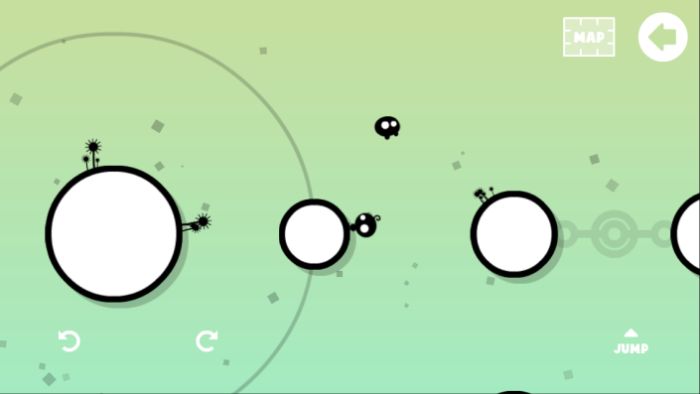 What if you played a platform game that completely nullified the entire concept of bottomless pits? They Need To Be Fed takes this well-established trope and turns it on its head. Literally. The games see players traverse a multitude of bite-sized levels of mid-range platforming skill. The schtick is that all the game’s platforms have their own gravity fields, making it impossible to fall off the level. However, you now have to think in 360 degrees, as you’re fully capable of move sideways and upside-down on platforms. It’s all to reach a monster at the end that’ll devour the player. Right…

Despite being built around this unusual idea, They Need To Be Fed is a solid platforming experience that handles the small stuff superbly. Controls are tight and responsive. Levels are small enough to present a challenge but not overstay their welcome or wander into breezy territory. The difficulty is just right, slowly ramping up and allowing the player to learn new gimmicks with increased trickiness. And there’s a lot of unlockable content for players who make the effort to discover the game’s secrets.

The entire trilogy is worth playing, though it seems only the second and third games remain available on the app stores. The developer has talked about releasing the trilogy as a single game on Steam, but nothing has come of it, yet. Until it does, They Need To Be Fed is easily the best mobile-exclusive platform game, great for a quick romp or extended play. Get it now. 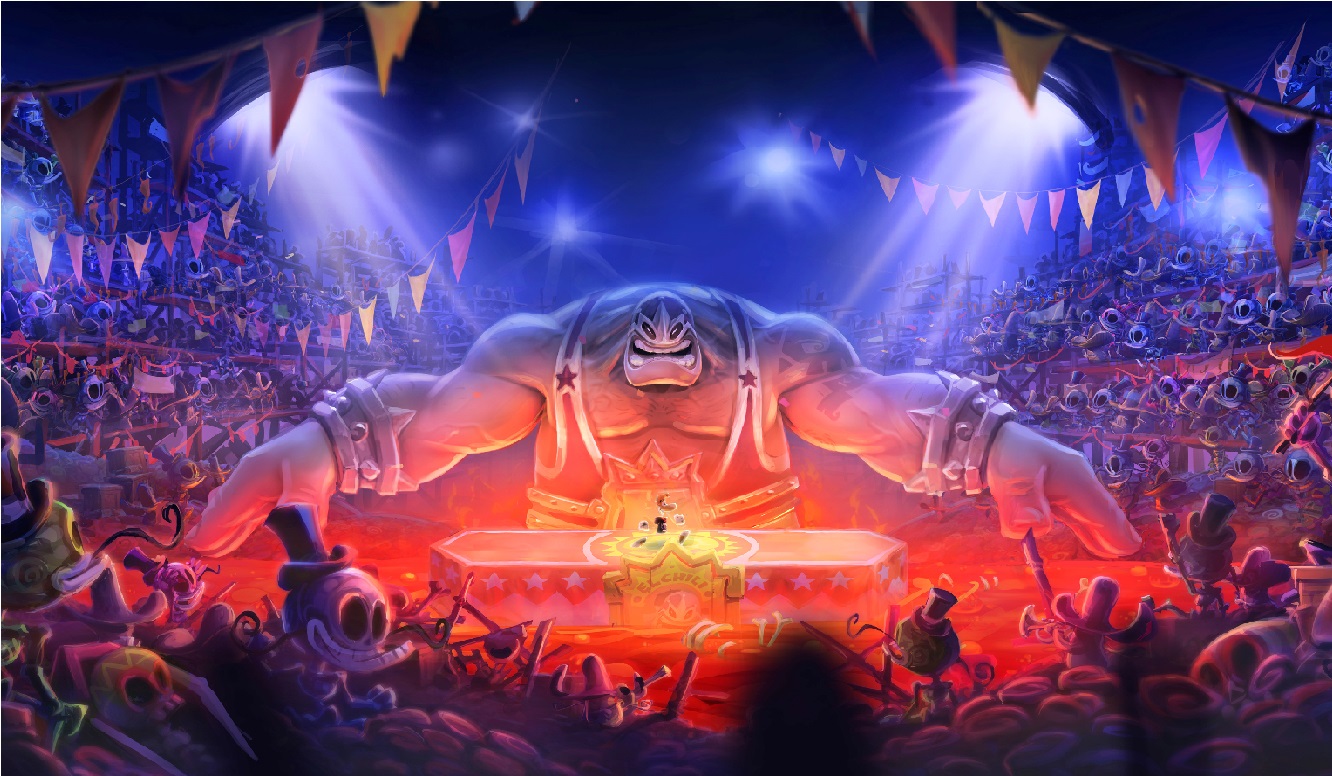 Bard’s Tale  (note: This review was written entirely based on the Wii U version of the game. Discrepancies between versions are very minimal, but the Wii U is still…