Eight characters in all! 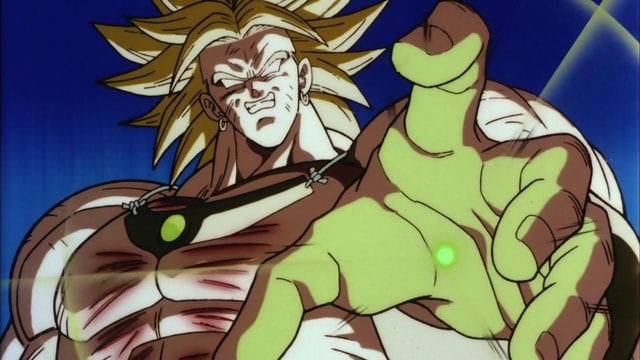 For anyone wondering who would make the cut for Dragon Ball Fighterz DLC, the wait is over: user SergioM3 datamined the game and found evidence for eight potential DLC characters: Broly, Bardock (w/ Super Saiyan), Cooler, Android 17 (Ranger Outfit), Vegito (w/ SSGSS), Fused Zamasu, Base Goku, and Base Vegeta. You can overlook his findings in the below video:

For those who desire a tl;dr: basically, all eight of those characters have avatar files listed within the game’s code, and none of those guys are present as avatars. While this doesn’t exactly prove they’re coming — unplayable characters like Mr. Satan are avatars, too — there have been other rumors that’ve hinted at the likes of Broly, Bardock and Base Goku, and Base Vegeta. Furthermore, as Shoryuken points out, Zamasu is the only assist character that doesn’t have his own lobby avatar (barring 17, and even then, that’s not in his ranger outfit).

Potential characters aren’t the only evidence found in this leak, however: future game modes such as “Z Union”, “Z League” and “Raid Battle” were found within the code. What these infer is anyone’s guess, so we’ll wait for more information.

Do you think these characters are a lock for Dragon Ball FighterZ DLC? Let us know in the comments below!