Get to Know Mika in the Newest Under Night In-Birth EXE:Late[st] Character Spotlight

She may be small, but she packs a punch! 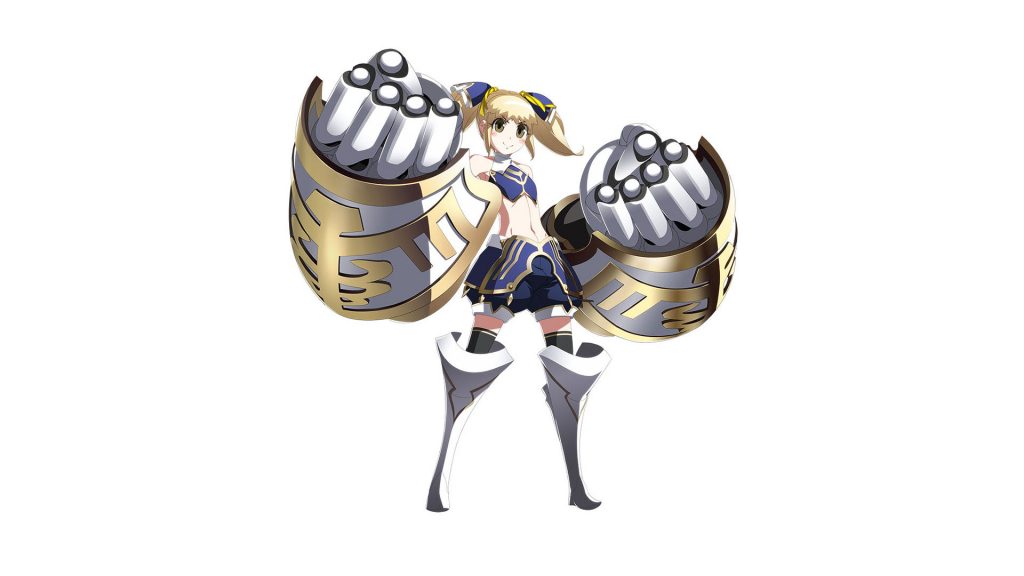 With the release of Under Night In-Birth EXE:Late[st] quickly approaching, Arc System Works has released yet another character spotlight — this time, on brand-new character Mika.

New to the Under Night In-Birth scene, Mika is a small girl who packs a big punch. Blessed with super-human strength, and wielding a pair of giant, armor-clad gauntlets called the “Pachelbel Cannon”, Mika serves as the muscle for the Licht Kreis Execution Team. As a fighter, Mika is a highly mobile grappling based character, capable of launching herself like a missile at her opponents. For an even closer look at Mika, check you can check out her official move descriptions below. 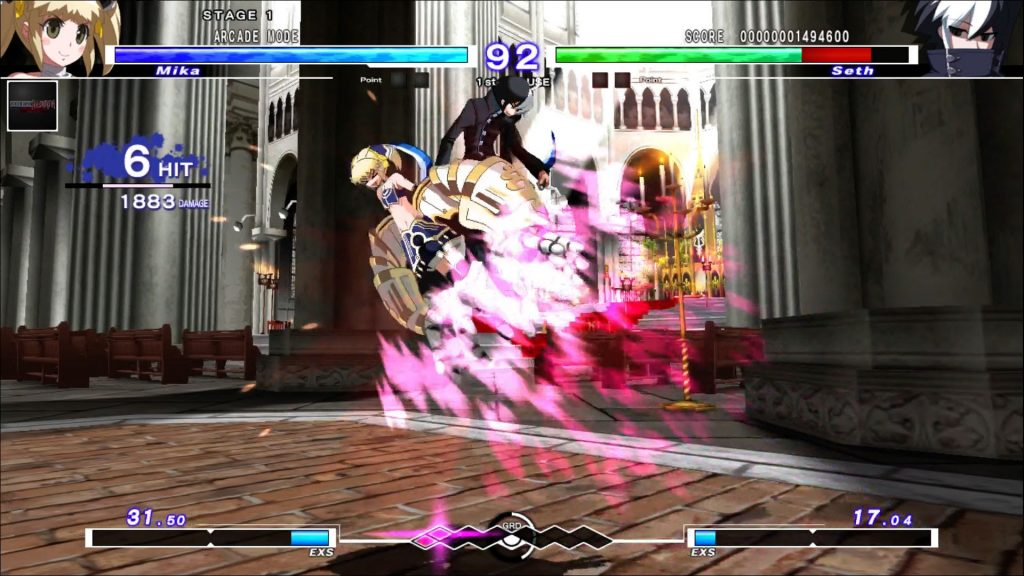 ‘Mika’s Missile’ sends her flying across the screen, propelled by her jet powered gauntlets. She can use it both on the ground and in the air with the A version moving horizontally and the B version moving diagonally. It can be followed up on by inputting a direction and pressing the button again, this is called ‘Mika’s Homing Missile’, and can go in any direction regardless of if you used the A or B version. This gives Mika the ability to convert stray hits into combos quite easily, or to set up tricky side switches and odd-angle approaches.

The EX version has no invincibility but does increased damage and gives you up to four hits and direction changes to play with rather than the standard two. 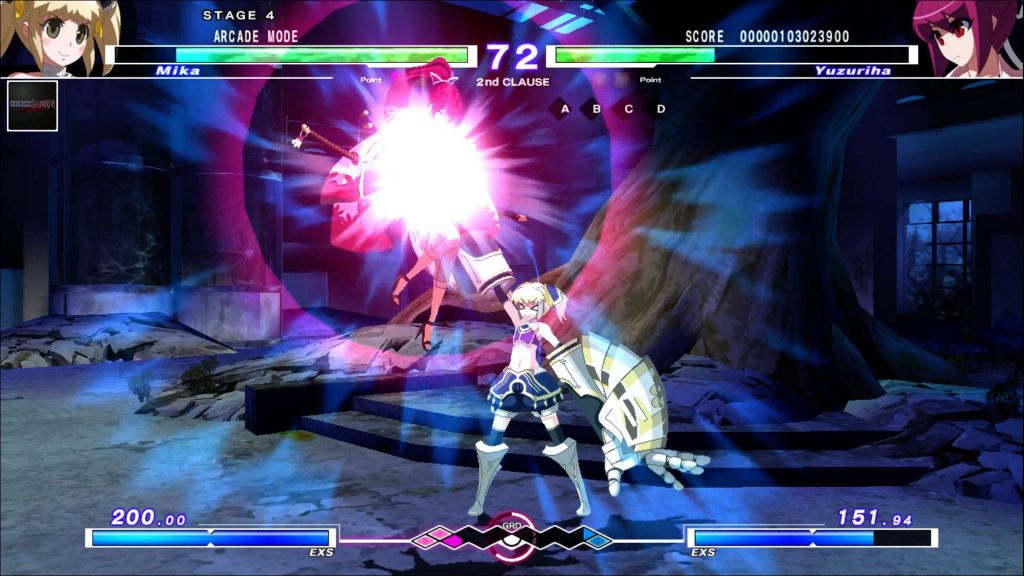 ‘Mika’s Cannon’ is her command throw, where Mika lunges forward and grabs her foe with her giant gauntlets and fires a blast that launches them into the air. This leaves them vulnerable for follow-up attacks. The A version is quite quick and grabs close, while the B version is a bit slower but Mika executes a long lunge to grab opponents from significant distances.

The EX version of ‘Mika’s Cannon’ moves faster, can grab the opponent from almost full-screen distance, does increased damage and is easier to combo off of. 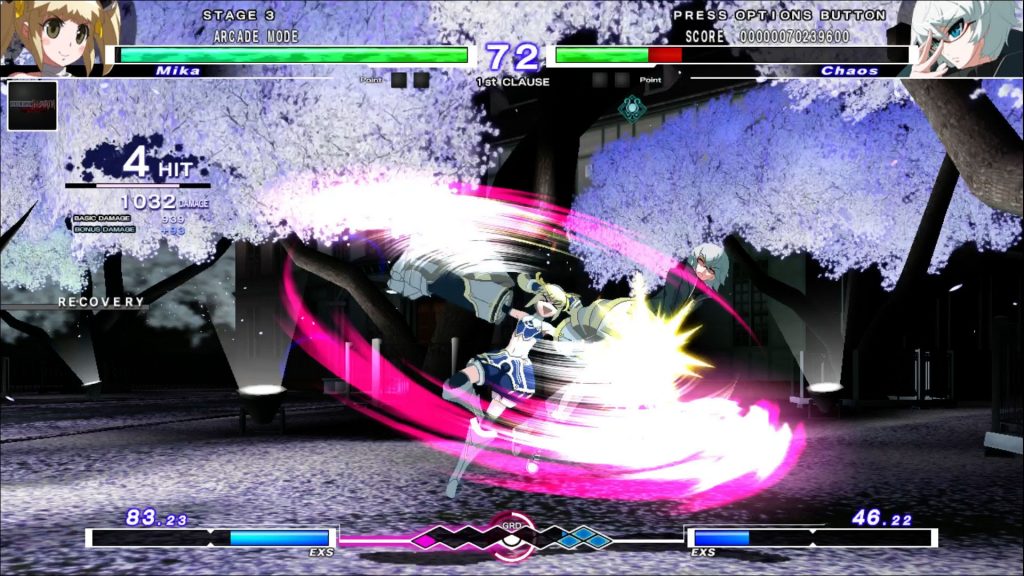 ‘Mika’s Tornado’ is her uppercut style attack where she twirls around and knocks her enemies down with her giant gauntlets. The initial attack moves horizontally along the ground, but pressing the button again sends her spinning into the skies. The A version has less horizontal movement than the B version. It’s a very strong anti-air move and remains active for a very long time, making it quite easy to use on defense against jump-happy foes.

The EX version has full invincibility and immediately launches Mika diagonally up, making it a great way to challenge pressure from the opponent. 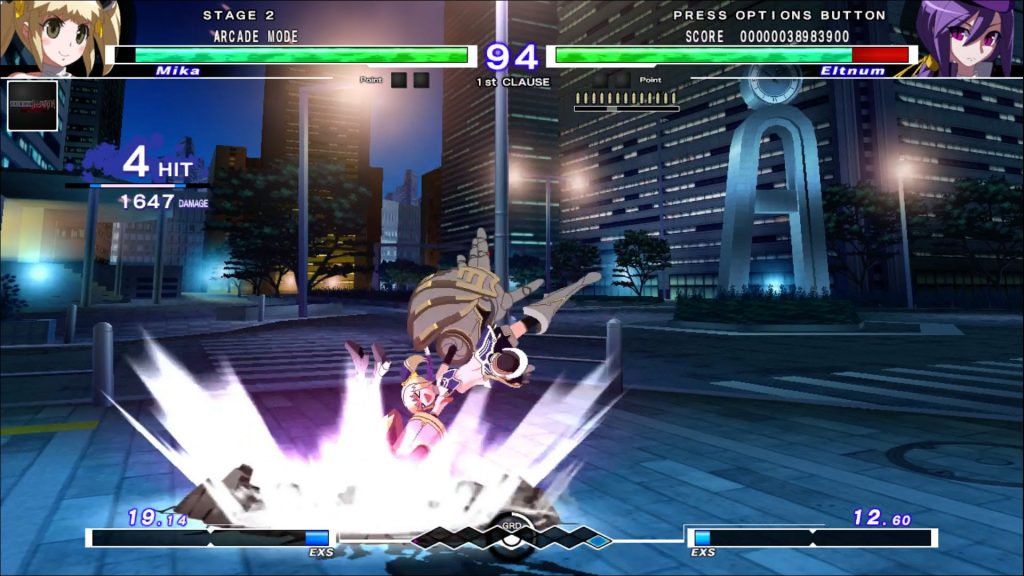 ‘Mika’s Crash’ is her Force Function (B+C) and sends her crashing diagonally down to the ground with a rocket powered punch. It can be used both on the ground and in the air and the air version functions almost like a dive kick. It can be comboed into in the air, such as after popping the opponent up with a Mika Missile, and followed up on afterwards with other special moves for extended combos. 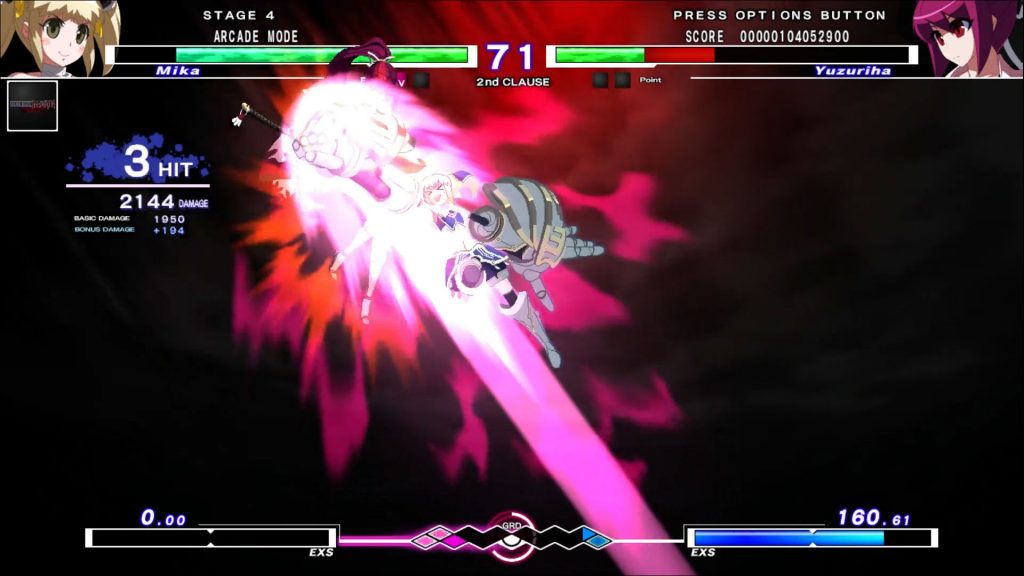 ‘Mika’s Revolution’ is her Infinite Worth and can be performed once she has full super meter. She launches a flying punch diagonally up and then smashes her foes to the ground. It has full invincibility, and due to the angle of the attack, it is a practical and devastating anti-air move against opponents who jump a lot, and a natural high-damage follow-up to her command grabs. 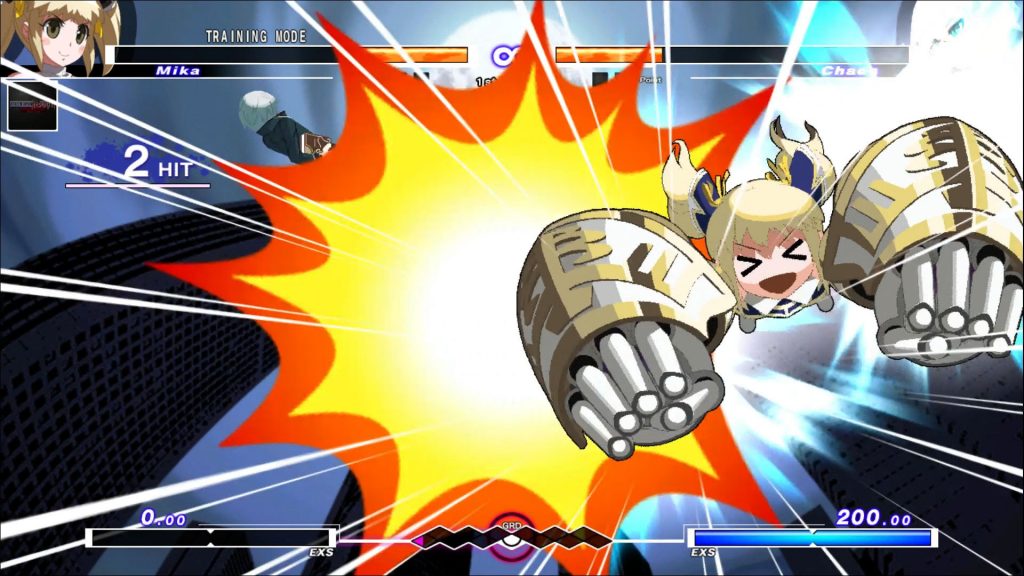 ‘Mika’s Galaxy’ is her Infinite Worth EXS and can only be performed by pressing all four attack buttons (A+B+C+D) when her health is at 30% or below and she has full meter. Mika grabs her foe and launches them high into the sky, where she crashes into them with a powered-up Mika’s Missile. Landing this powerful all-out attack will always result in the end of the round!