I really enjoyed my time with the Strikers Edge Beta. And it’s got a pretty good concept going too, when you think about it. I mean, dodge ball is kind of dangerous already, depending on who you’re playing it with. Especially if you’re not that great at it in the first place. So why not just make it even more dangerous, put a medieval spin on it, and turn it into a video game? To be fair, it’s not necessarily something that I ever thought of doing (although I’m not a video game developer, so I guess that doesn’t matter anyway), but I found myself glad that someone came up with the idea. Because, when all is said and done, it ended up creating a pretty darn fun game.

The Most Dangerous Game 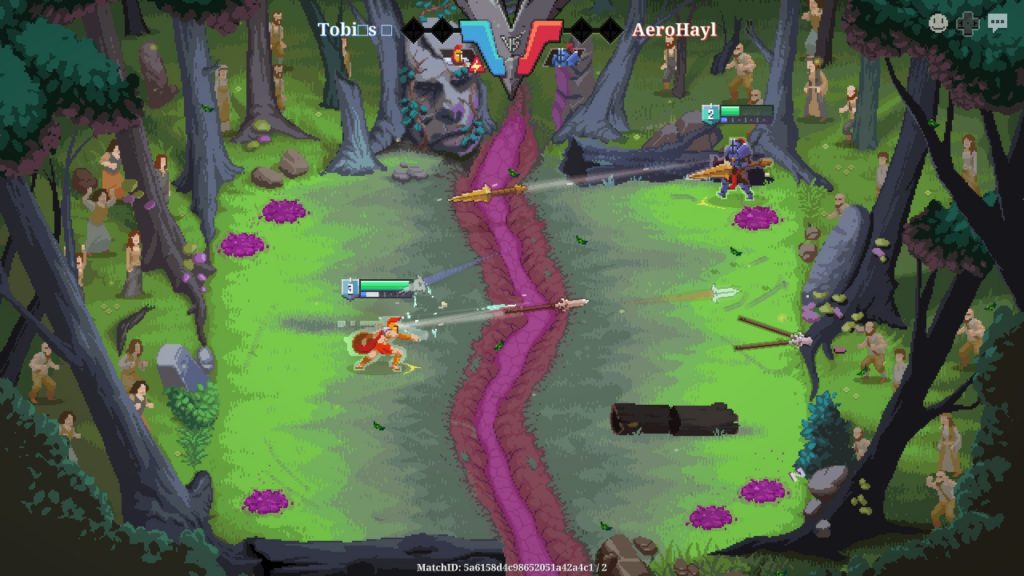 I feel like this would hurt a little more than actual dodge ball. Only a little, though.

So, as I’ve already said, Strikers Edge is essentially dodge ball. Except more dangerous. Like, a lot more dangerous. And that’s because, instead of merely tagging your opponent out, you’re trying to kill them. Fortunately, despite the highly varied levels of danger, dodge ball and Strikers Edge still follow similar rules. All you need to do in order to win is hit your opponent, while avoiding getting hit yourself. Simple, right? Well… sort of. Although this game may be based on an actual sport (is dodge ball considered a sport?), it’s a tad more complicated than the real deal. For starters, claiming victory isn’t as easy as hitting your opponent once. Instead, each character has their own health bar. And, depending on factors like where your hit lands, and which attacks you’re using, different attacks will do varying amounts of damage.

Additionally, your character also has a stamina bar which, as you’ll learn within the first 30 seconds of the game, is incredibly important. You consume stamina for both offensive maneuvers, like attacking, and defensive maneuvers, like dodge rolling. Because of this, you can’t just throw swords and roll around to your heart’s content, Instead, you need to strategize. That’s easier said than done, though. The stamina mechanic does take a little bit of adjustment at first. Until I got a good feel for stamina consumption and recovery, it was easy to use it all up at once. Once I got more comfortable with it, however, I began to appreciate it. The fact that characters can tire out so quickly means that you actually have to pay attention to what you’re doing throughout the entirety of the match. That’s always a good thing, in my book. 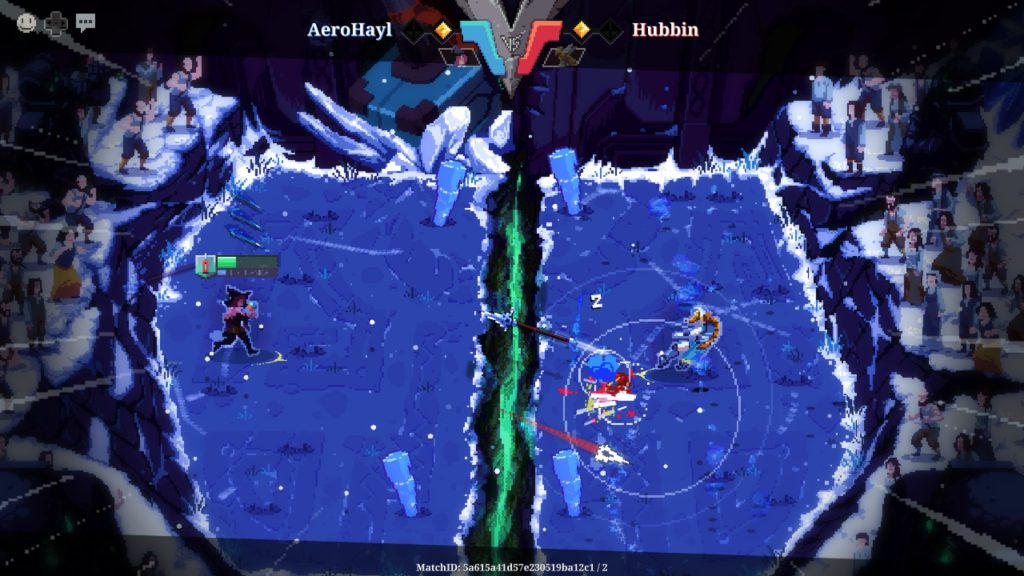 Strikers Edge seems to be handing its characters well. While many aspects of each character are the same across the board, the game shakes things up where it matters the most; special attacks. Most of the game’s combat centers around slinging basic projectiles, however players are also capable of charging up in order to use a special attack. Ranging from boomerang shields to slowness-inducing shards of ice, each special is unique and powerful. And, even though you may not be using these special attacks too much (because they’re easily punishable if you miss), it’s still important to know what they do. Because — and you can trust me on this — if you get hit with one, it can really mess you up.

Just as important as knowing your character (and your enemy’s!), is knowing the course that you’re playing on. During my time with the Beta, I was only allowed to play on four different courses —a viking ship, a poisonous swamp, some frozen hellscape of an ice arena, and a “normal” course — but that was more than enough for me to know what I was getting into. Personally, I’m not the biggest fan of gimmicks (especially not the ice level), but I can’t deny that it’s a welcome addition in a game like this. Seeing as how this game seems to be multiplayer-heavy plenty of gimmick-filled courses is a good thing. After all, what else are you going to blame your losses on? Not your skill, of course. It was definitely the fact that you accidentally stepped in that puddle of poisonous gunk. Which doesn’t count as losing.

With only a few days left until it officially launches, Strikers Edge appears to be shaping up quite nicely. It’s simple enough to understand without being easy, and its unique take on dodge ball combined with its fast, frantic style of gameplay offers a great way to spend some frustratingly fun hours with friends. If you’re on the hunt for your next quirky multiplayer obsession, keep your eyes out for this game. I certainly will be! 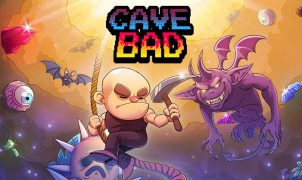