What will Mr. Naka be working on there? 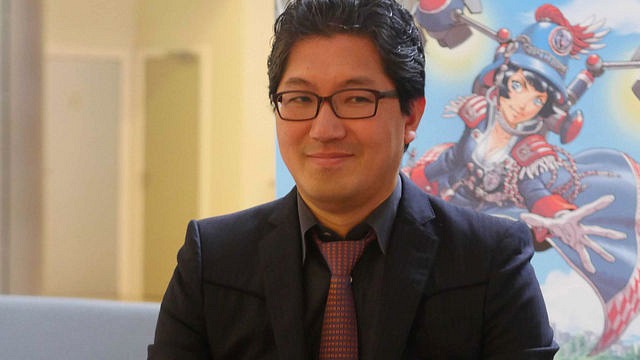 In a sudden tweet this morning, Yuji Naka of Sonic the Hedgehog fame announced he is now an employee of Square-Enix, the company behind Final Fantasy and Dragon Quest. As he had done during his time at SEGA and Prope, he’s involved with game development and aims “to develop an enjoyable game.”

Working at SEGA from 1983 to 2006, Mr. Naka applied for programming work and worked on titles such as Girl’s Garden and Phantasy Star before hitting his big break with Sonic. Based on a prototype involving a fast-moving character rolling about like a ball, it eventually evolved into the famous 1991 SEGA Genesis game that took the world by storm. After 15 years of programming and producing Sonic games, he left SEGA to form his own development studio Prope, which developed the likes of Ivy the Kiwi?, Rodea the Sky Soldier and Monster Manor for 3DS StreetPass.

As he was the head of Prope, it is currently unknown who’s filled his place at the studio.

Do you think Square-Enix is the right home for Yuji Naka? Let us know in the comments below!