Tomb Raider 3 Gets The Fangame Treatment In Unity

Now truly a Tomb with a view. 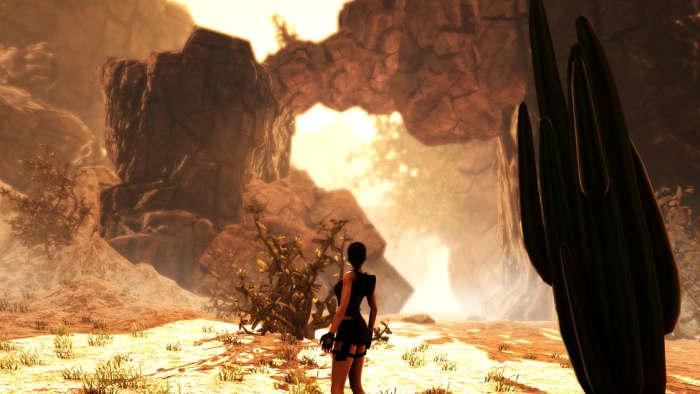 As somebody with a keen eye towards the fangaming community, I’ll readily admit that I judge companies on how they react to fangames. For the past year, rumblings of a Tomb Raider III fangame have been making the rounds in the community, with a confirmed project set to release a gameplay demo very soon. So far, Square Enix hasn’t brought their gavel down, and we can only hope they don’t. Because this is one mighty fine-looking fangame indeed.

Tomb Raider: The Adventures of Lara Croft is an attempt to recreate the third game for modern systems using Unity. Material from The Lost Artefact will also be included. Naturally, things are flashier, but various gameplay additions and enhancements are planned, including slight tweaks to the levels to get rid of the more annoying sections and some baffling design choices. Enemy AI will be revamped, making them significantly smarter and more reactive. Various lockables are also planned, and players will be able to make and modify their own Tomb Raider game with the Unity framework provided.

Wanna know the coolest part? This is all the work of a single guy, who uses the monicker “Heckler”. It’s great to see such passion in the community. If you want to keep up with proceedings, follow this page right here, and keep an eye out for a playable download soon. In the meantime, check out the sneak peek below and sound off your opinions in the comments section!

Nintendo Switch Owners Now Get to Experience the Greatness that is Shu     I have a confession to make. I absolutely love 2D platformers. I think what I…