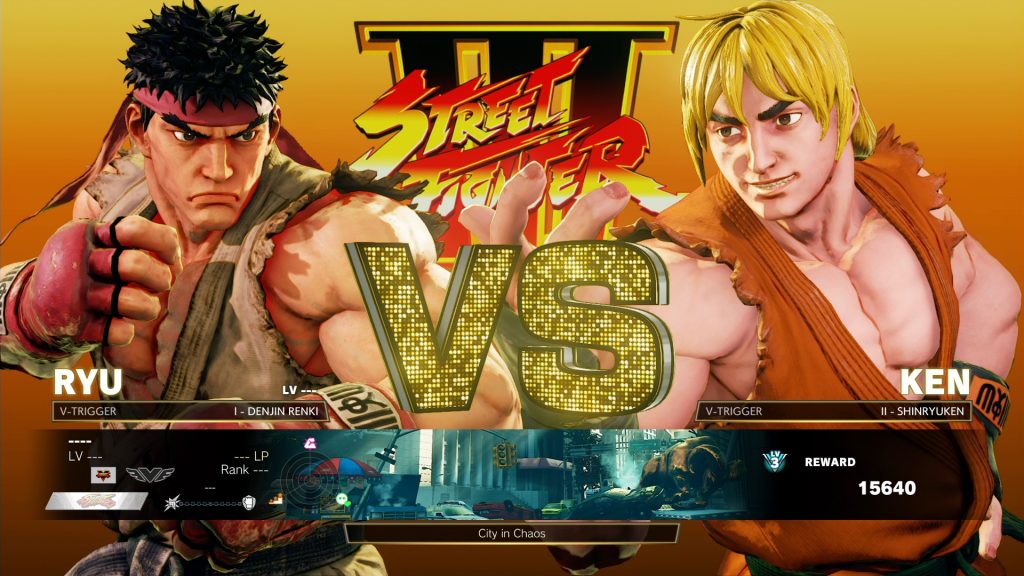 Street Fighter V: Arcade Edition, an updated version of the latest entry in the Street Fighter series, is now available in stores and for download on PlayStation 4 and Steam.

Since the original release of Street Fighter V in February 2016, multiple DLC have been released, including new characters and new fight modes, like Cinematic Story Mode and Versus CPU mode. Arcade Edition will allow access to the core content of the original game as well as these DLC for MSRP $39.99.

There are a host of new fight modes and balance updates that come with Arcade Edition that will also be made available to owners of the original game via an update.

Alongside this release, Sakura will be the first of the Season 3 DLC charcaters available for download. More characters, including Sagat, Cody, Blanka and newcomers Falke and G, will be released throughout the year. These characters can be earned without the use of real-world money by completing in-game challenges and receiving Fight Money.

Whether players have been playing Street Fighter V since its original release or have picked up a new copy of Arcade Edition, all fighters will be in the same online player pool. This game will continue to support cross-platform play between PC and PS4. 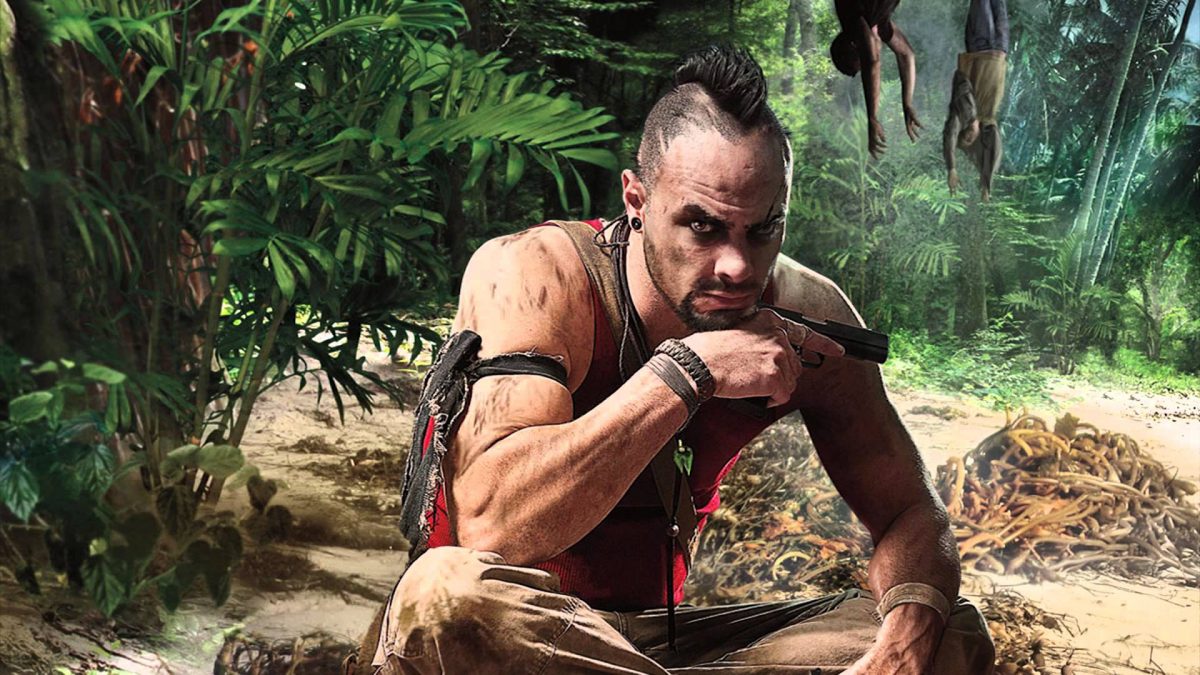 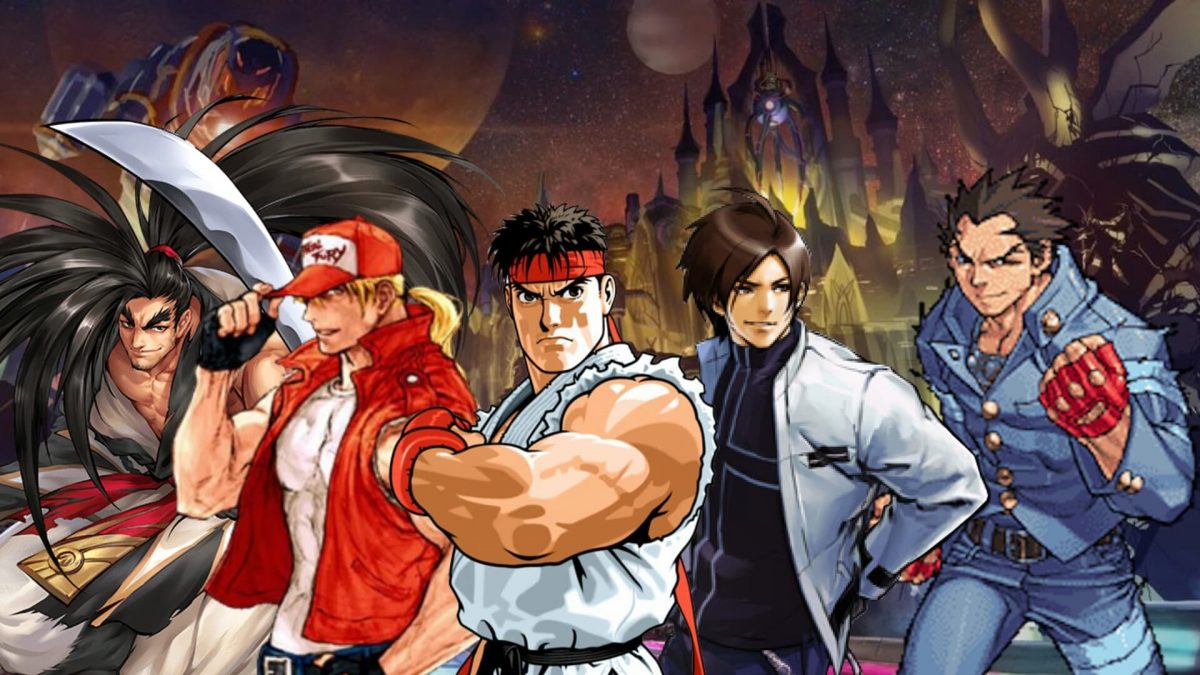