It’s 2018! This behaviour has long been unacceptable! 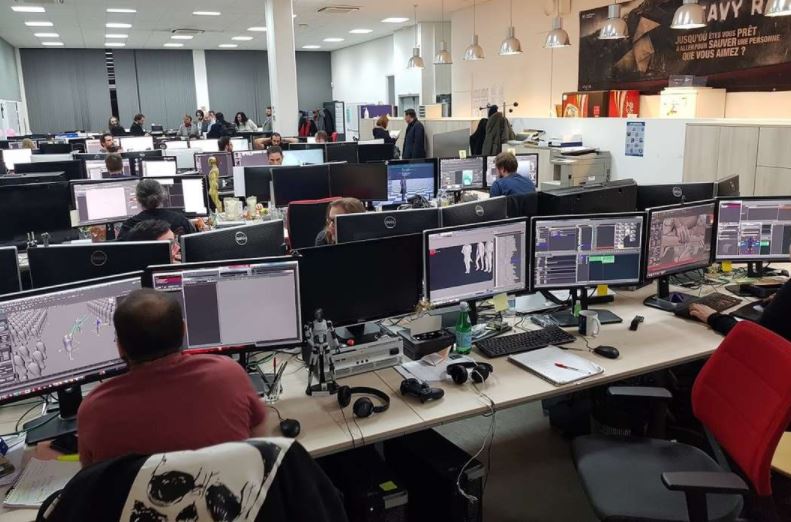 Whether you believe the accusations or not, Quantic Dream is in hot water.

Unless you’ve been living under a rock, you’ve probably heard about Quantic Dream’s video game designer, David Cage, and video game producer, Guillaume de Fondaumière being accused of some very shocking things. One of them being sexual assault, as well as predatory behaviour in the workplace.

Now I’m already aware what some will and do think about this whole situation: innocent before being proven guilty. I get that, wanting both sides of the story is human nature. But I also think you’re missing the point of these accusations in the first place, which is this: racism, sexism and abuse in the workplace is a very real, damaging thing and each accusation should be taken seriously.

Colluding in or turning a blind eye to, it doesn’t matter at all. Engaging or allowing sexism/racism to not only happen but cultivate in the workplace is unacceptable, and dare I say, poor management in general? Both Cage and Fondaumière have a responsibility to the people who work under them, to make sure they feel safe and respected in their place of work, but it seems they’ve utterly failed to do that. 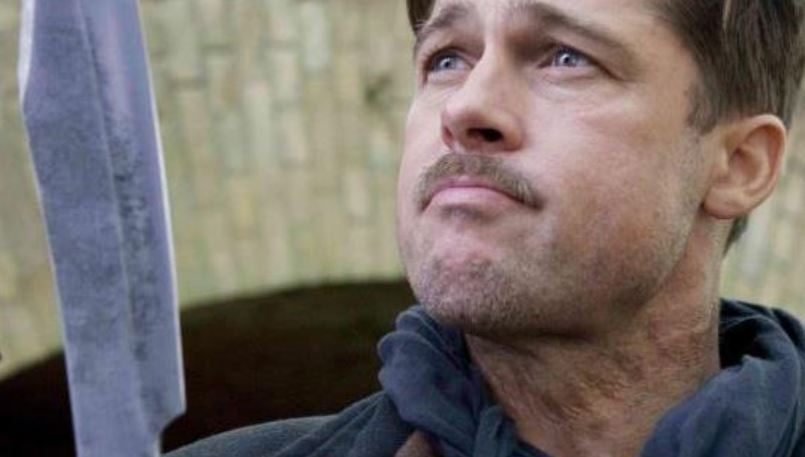 Nazism has no place in society. That isn’t an opinion: it’s a FACT.

Actually calling it bad, even in a way that is very, very sarcastic, doesn’t do it justice. Nazism is bloody disgusting and intolerable and under no circumstances should we, as a society, try and justify the authoritarian and fascist behaviour involved in it.

However, this doesn’t seem to be true for Quantic Dream. One of the most shocking things that Le Monde’s report included, as translated by Eurogamer, was “Quantic Dream’s collaborators in sexual positions, adorned with homophobic or sexist slurs, or even made up to look like Nazis.” Now before I get comments saying “this is accepted in Europe because it’s considered a costume, almost like fancy dress,” let me just stop you right there: no it bloody isn’t. Nazism is not a joke, it isn’t a costume and the fact Cage and Fondaumière have allowed this behaviour to happen under their noses is infuriating and wrong.

While many will chalk this behaviour up to ‘schoolboy culture’, it disregards how a video game studio should act and treat each other in the first place: professionally and with the utmost care and respect. There is no reason at all to subjugate your fellow colleagues with pornographic images as well as fascist material.

For a studio that’s next game is about intelligent Androids potentially overthrowing their human masters, it seems ironic that former employees are turning against Quantic Dream’s top dogs and the behaviour they have allowed to grow right under their very noses. 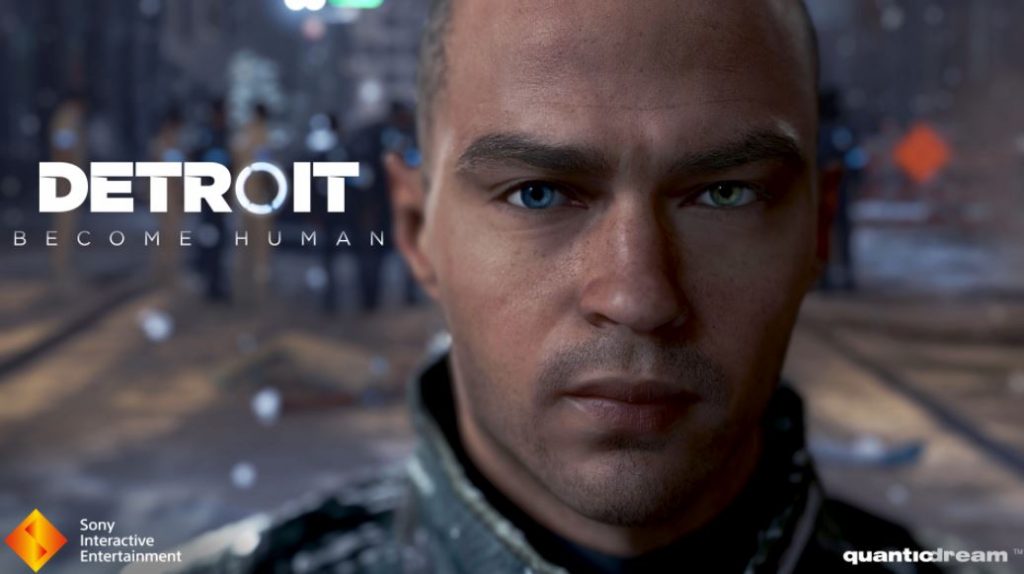 Cage has tried to hide against these allegations by using Jesse Williams and Ellen Page as props.

With all these accusations thrown at him, Cage has labelled said accusations as “ridiculous, absurd and grotesque.” Which is fitting, because that’s how I feel about Cage’s use of Jesse Williams and Ellen Page as a shield in the first place.

There’s nothing more eye-roll worthy than the classic “I can’t be homophobic/racist, I know a gay/black person!” Which, you know, is what Cage did.

But just because you aren’t shouting you support Trump or setting gay people on fire doesn’t actually excuse or invalidate these accusations against you. I just want everyone to know that.

Yet what’s really interesting about this is if we really are to judge Cage by his work, then it would only be fair to consider that Ellen Page, who came out after Beyond Two Souls by the way, once explored legal action against Sony over nude scenes that were involved in the game. Without her consent.

Let me just be very clear: it doesn’t matter who you work with when it comes to discrimination and the fact that Cage has attempted to hide behind Williams and Page against these accusations doesn’t look good for him at all. 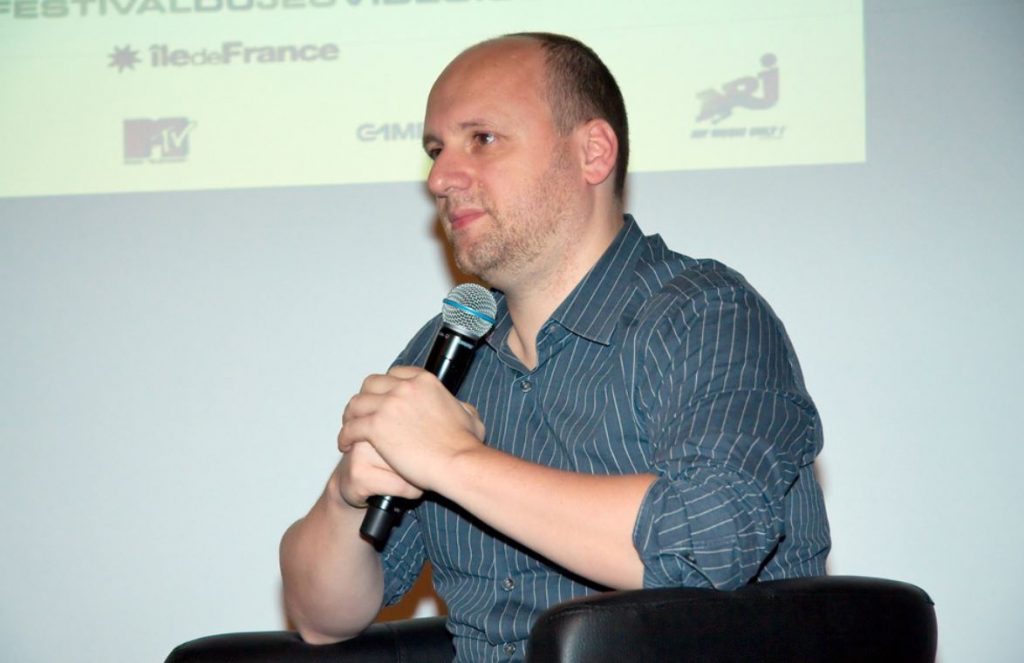 True or not, these accusations will linger.

While Cage is the main focus of most of these accusations, Fondaumière doesn’t get off the hook quite so easy either. He too is accused of making inappropriate remarks towards other staff, as well as pushing himself onto them at evening parties.

Of course, both Cage and Fondaumière have denied these allegations against them, with Quantic Dream’s twitter offering a statement that you can see below.

Regardless of Quantic Dream’s statement, it does seem that despite Sony blacklisting the journalist who broke the story in the first place, Quantic Dream will be left to face the upcoming weeks of questions on their own. Which they seem to be up for, considering two employees from Quantic Dream have spoken out against these allegations already.

What we do (or at least should) know, is that regardless of whether the pictures involved were from 2013 or 2017, behaviour that promotes Nazism, racism and homophobia is disgraceful and should not be in society, never mind the workplace. If you disagree with that then I can’t help you, and frankly, don’t want to.

However, what happens next for Quantic Dream remains to be seen, though I doubt this will be the last we hear from David Cage or Guillaume de Fondaumière. 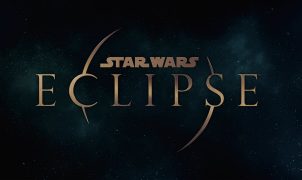 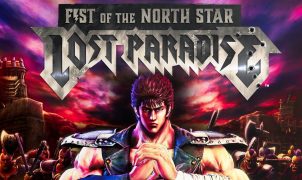