Build and break to create your very own Gundam! 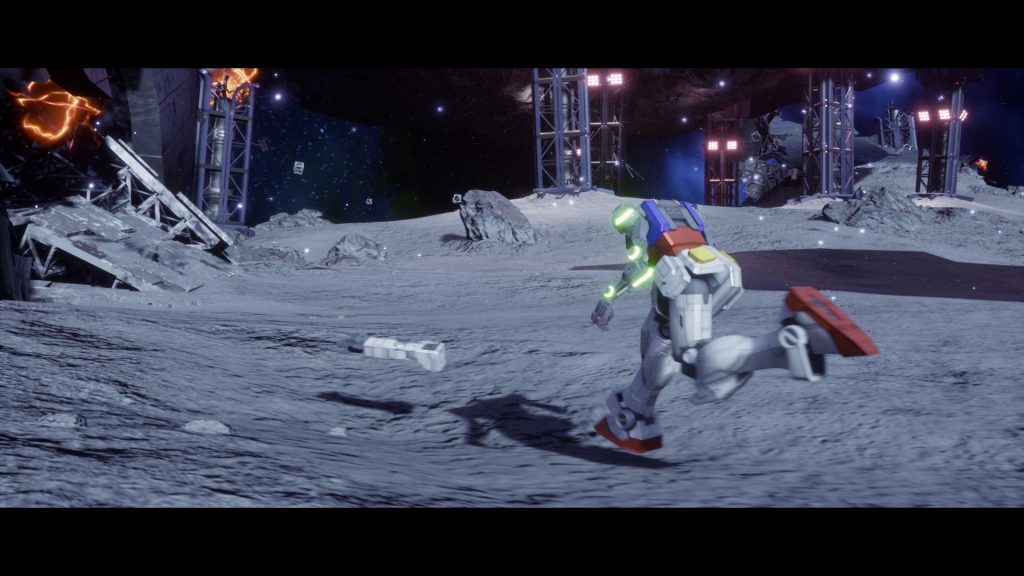 We only know a small amount of information about New Gundam Breaker, but we’re excited!

While we don’t know a lot about what the actual game is about, gameplay looks promising as you break apart parts and then use them to form your very own creation.

What we do know is that Bandai Namco promises an exhilarating experience for players, an experience where once they’ve constructed their Gundam they’ll be able to turn the tides against incoming hostiles known as the Gunplas.

If you’ve not seen the new trailer released then feel free to check them all out below:

New Gundam Breaker will be released on the Playstation 4 sometime in 2018.