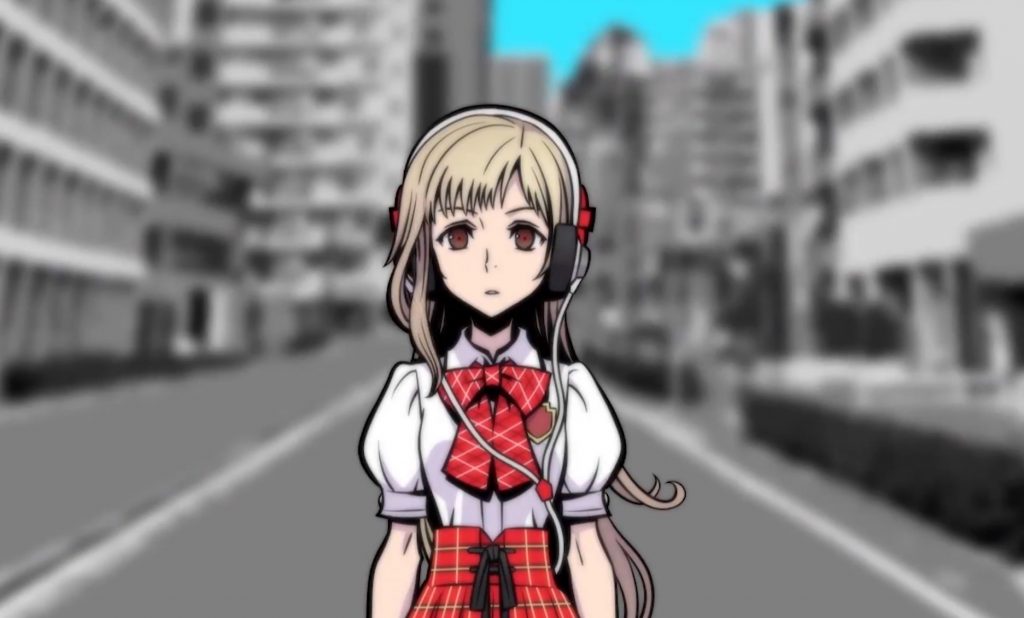 Nintendo kicked off its Mini Direct with the announcement of a DS classic coming to the Switch. The game was revealed to be a new remastered version of Square Enix’s 2007 game, The World Ends With You. The announcement comes 10 years after the launch of the original DS version and five years after the mobile port The World Ends With You Solo ReMix.

The World Ends With You is an action RPG set in the real-life Japanese city of Shibuya. The plot centers around  Neku Sakuraba, an antisocial teenager. Neku awakens in Shibuya to discover that he has died and must partake in the Reapers Game with a partner for the chance to be brought back to life. Following its release, the game received favorable reviews and a cult following. Characters from The World Ends With You are also featured in Kingdom Hearts Dream Drop Distance.

The trailer revealed that there will be two control styles for the game.  The first uses the original touchscreen controls of the DS version; while the other is a new control scheme utilizing the Switch’s Joycon controllers. Additionally, -Final ReMix- will feature a new story scenario not present in the original. This new story features a mysterious girl holding the Mr. Mew doll. This character was also featured in a bonus scene from Solo Remix, teasing a possible sequel to the game. It is not known what this new scenario entails or what role this new character will play.

The trailer along can be found below.

The World Ends With You -Final Remix- is set for release sometime this year on the Nintendo Switch.

Excited for TWEWY on the Switch? What do you think the new story will be about? Let us know in the comments below.