The Raven Remastered Coming To PC and Consoles This March

The Raven Returns And is Looking Better Than Ever 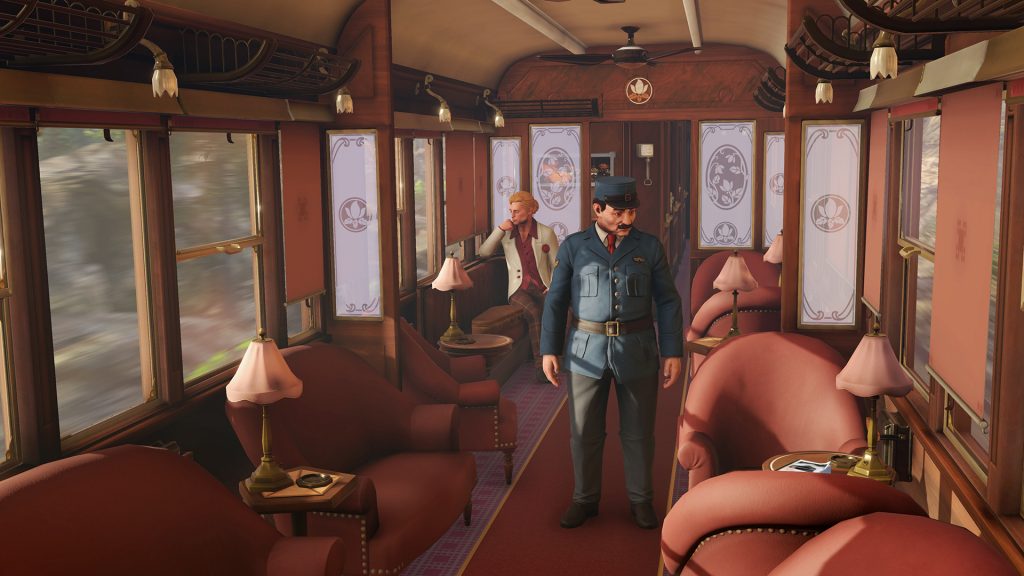 Developer KING Art has announced that an improved version of their classic adventure game is being released very soon. The remaster of The Raven – Legacy of a Mastered Thief, will be released on PC/MAC, Playstation 4, and Xbox One on March 13, 2018. Appropriately titled, The Raven Remastered, the game will feature fully redone animations, lightning, and hair in full HD resolution. The game will also be subtitled in French, Spanish and Simplified Chinese for the first time (already available in German, Russian, Polish and Italian).

The Raven is set in London, 1964. An ancient ruby is stolen from a museum, and the calling card of the master thief, The Raven, is present at the crime scene. Constable Anton Jakob Zellner finds himself in the middle of the kind of murder mystery he so far only knew from reading his favorite crime novels. Everyone has something to hide, and not all is as it seems.

KING Art describes the game’s features as such:

So are you a fan of the original? If a newcomer, are you excited to explore the mysteries of this world? Comment down below to leave your thoughts, and for more news as it is announced check back here at Hey Poor Player.