No current word on a Western release 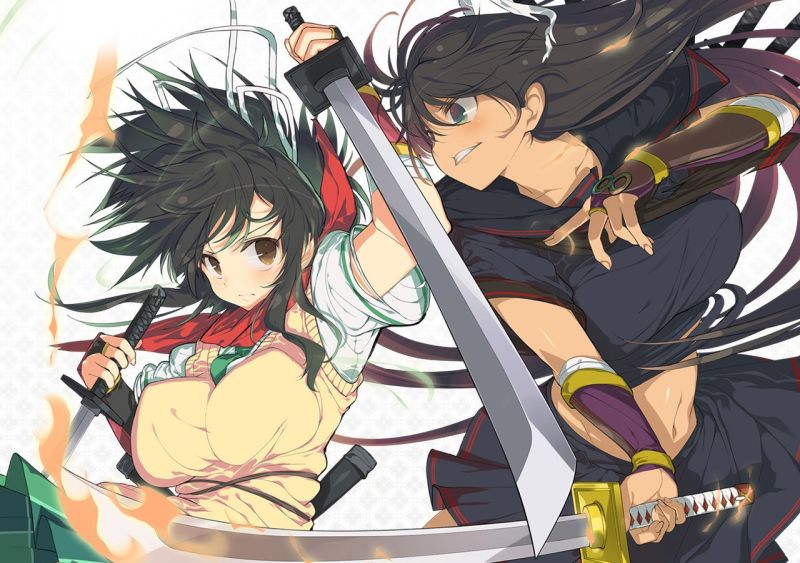 Originally reported on by Destructioid, Re:Newal is a complete re-imagining of the 2013 3DS title Senran Kagura Burst. The game will feature plenty of changes, including the transition from 2D side-scrolling combat (present within the original game) to full-on 3D beat-em-up action, and updated visuals and mechanics in order to better fit the PlayStation 4’s capabilities. Other content, such as additional playable characters and new missions, will also be included in order to spice up the game as much as possible.

Senran Kagura Burst Re:Newal will be releasing in Japan on Feburay 22, for the PlayStation 4. Currently, there is no word on whether or not the remake will be hitting shelves outside of Japan. Considering how many Senran Kagura titles have seen Western releases however, it’s probably safe to assume that we’ll be seeing this game eventually. What are your thoughts on Senran Kagura Burst Re;Newal? Did you play the original Burst when it came out on the 3DS? How do you feel about all of the changes being made? What content do you hope to see included? Let us know in the comments below! 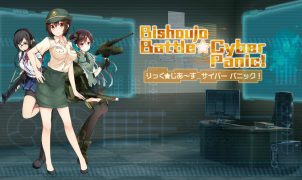 War is Hell, Alright     There’s something positive to be said for a game that tries to take an obscure piece of gaming history and revitalize it by…