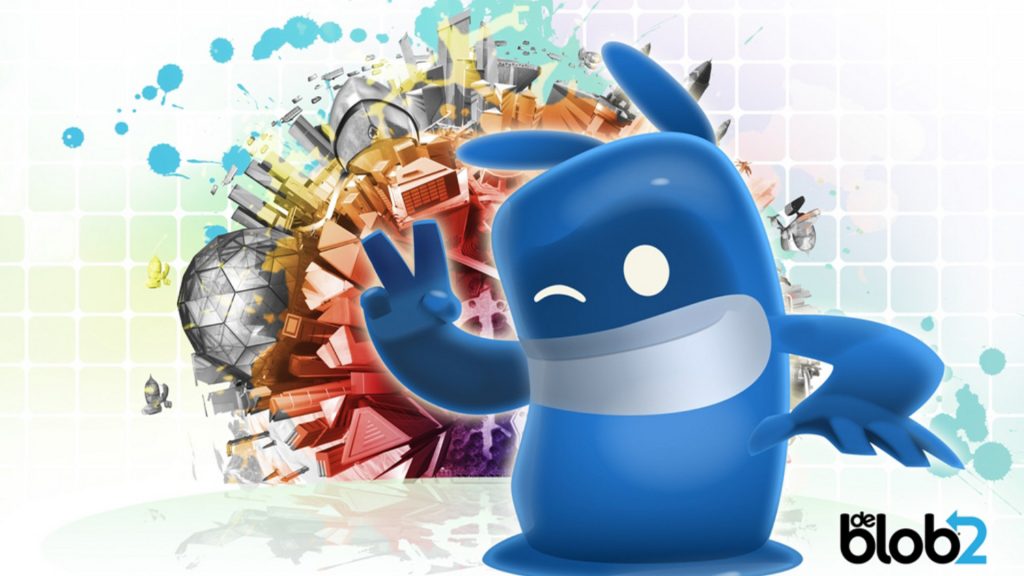 THQ Nordic has announced that, after its successful launch on Steam in June 2017, de Blob 2 will be adding a splash (or a lot of splashes, really) of color to consoles next month.

Originally released in 2011, de Blob 2 will have players once again combating the threat of the drab and dastardly Comrade Black as they fight to keep Prisma City as vibrant as it has always been. The game improves upon the original de Blob, adding in expanded gameplay, new power-ups, and more. For a complete list of information, check out the list of key details below:

De Blob 2 is slated for release on PlayStation 4 and Xbox One on Feburary 27. Will you be fighting to keep Prisma city vibrant and colorful? Let us know in the comments below!