Change the Course of Fate in New RPG Omensight

Change The Course of Fate In Omensight

A world lies in ruin. You bear witness to it all- the destruction and the chaos. You can change everything. You are the Harbinger.

From Spearhead Games, Omensight is a new RPG that tasks players with rewriting the treacherous fate of the land of Urralia. As the Harbinger, an extra-temporal warrior, you have foreseen the destruction of the land and must travel through time to prevent its realization. The only clue you have is a mysterious murder. 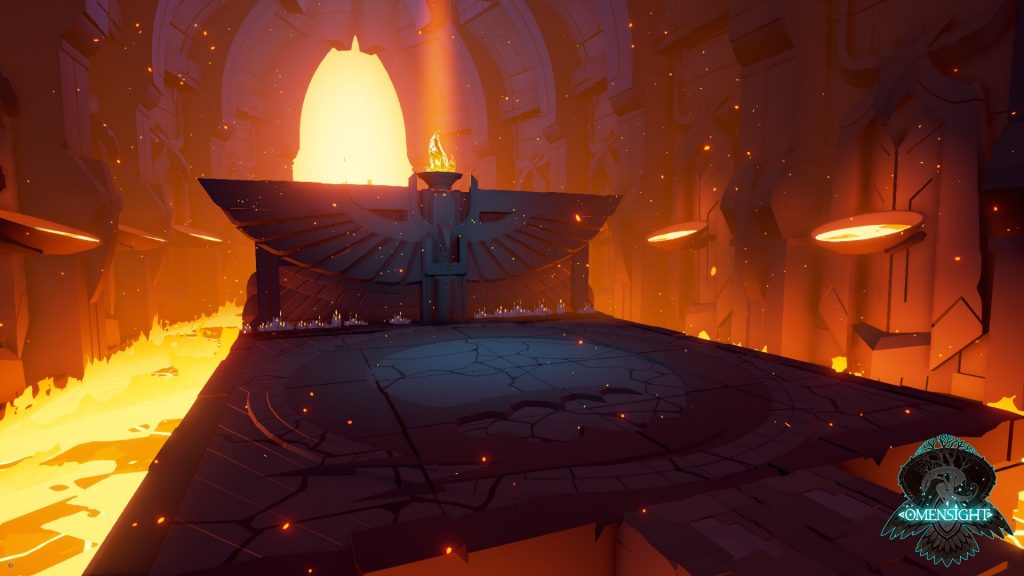 As you travel throughout time, you must investigate key figures that may have had involvement in the destruction of Urralia. Spending time with these characters, such as a war general or a powerful sorcerer, will reveal how they chose to spend their last moments as well as their motives. Players will need to replay events multiple times in order to gain context through several perspectives until the story can be pieced together.

Certain decisions will call for confrontation, in which the Harbinger can combine his sword with his temporal abilities, like slowing down time, to engage foes.

Use the Omensight to stop the evil forces at hand, rewrite the grim fate of Urralia and create a brighter future.

Malik Boukhira, Creative Director on Omensight, notes, “What we like to call the “narrative puzzle,” will extend to a range of diverse characters in Omensight, and we can’t wait to see how players navigate the intricacies of these characters’ actions and reactions to solve the mystery of Urralia’s demise.”

Omensight features the voice talents of Patricia Summersett (The Legend of Zelda: Breath of the Wild) and Julian Casey (We Happy Few). Additionally, the writing team includes several writers from games like Fallout: New Vegas and The Holder’s Dominion.

Spearhead will feature a hands-on demo of the game at PAX South 2018. Expect to see Omensight on Steam later this year.

Check out the announcement trailer below.