Refunds to be applied by the end of this month 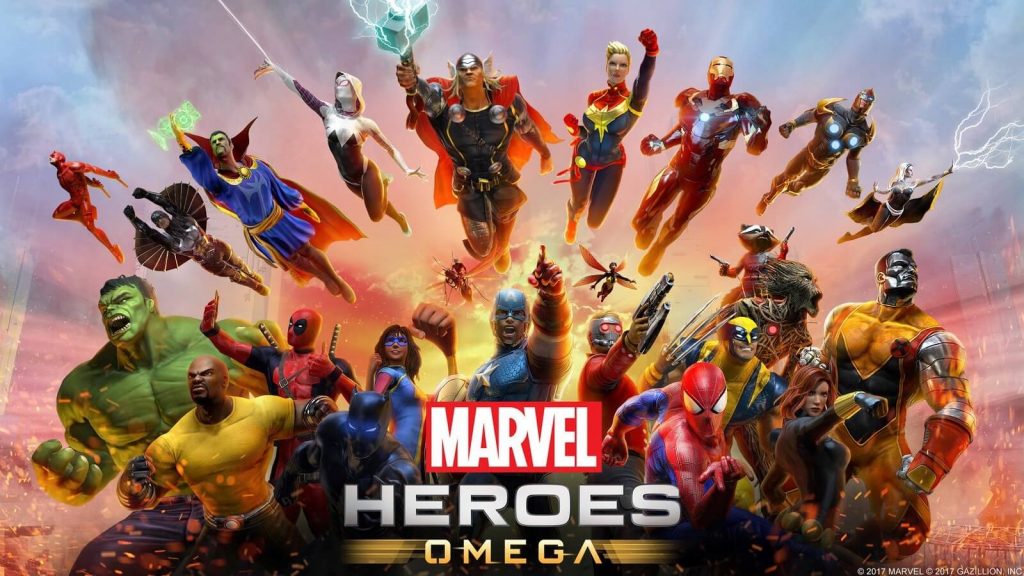 Those who purchased DLC for the Xbox One version of Marvel Heroes Omega, only to find themselves unable to play it after the sudden shutdown of the game, need not worry — Microsoft has stated that refunds are on their way.

Originally reported on by VG 24/7, Marvel Heroes Omega unexpectedly went offline last November due to Disney and Marvel breaking ties with game developer Gazillion Entertainment. Because of this, players who purchased DLC for the games essentially found themselves paying for nothing. Microsoft has assured players that their money will not be lost, however. Refunds will be issued to any and all players who purchased DLC for the game, with the type of refund dependent upon when the DLC was purchased.

“You will receive an automatic credit or refund if you purchased Marvel Heroes Omega DLC from the Microsoft Store between September 1 – November 29, 2017,” said Microsoft in an official statement. 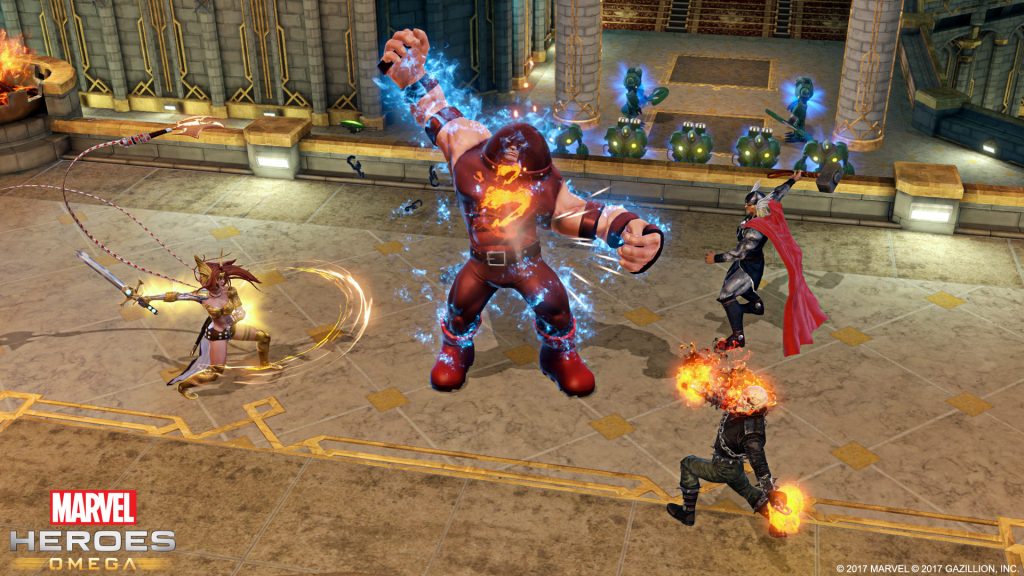 Microsoft plans to have all refunds sent out by the end of this month, January 31. Sony will purportedly be issuing refunds for those who purchased Marvel Heroes Omega for the PS4 within the next few weeks as well, although no official statement on this has been made. Did any of you out there play Marvel Heroes Omega? If so, were you affected by the DLC purchase issue? Let us know in the comments below! 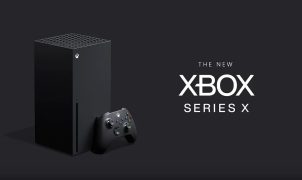