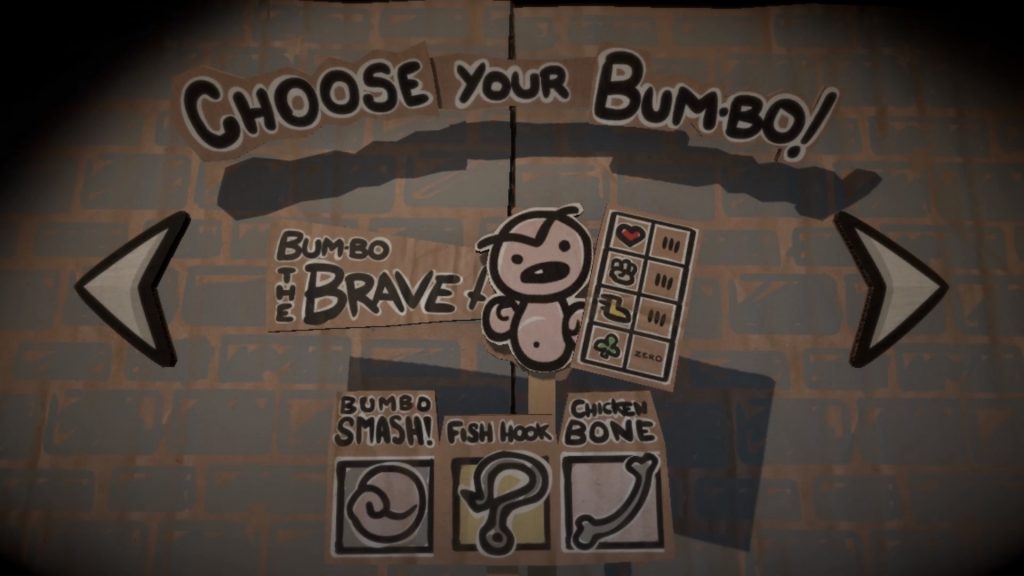 Those of you eagerly awaiting The Legend of Bumbo are in for some unfortunate news today, as the game’s release date has apparently been pushed back once again.

Originally reported by IGN, Edmund McMillen confirmed today that the Binding of Isaac spin-off, first announced all the way back in 2016, has been delayed once again. While no official release date has been confirmed, McMillen claims that the game will supposedly be released during “the first half of 2018”. Additional news about the game, as well as an all-new teaser trailer, will be coming in February.

For those wondering what’s new with the legend of bum-bo, @jamesid and I have expanded the game a bit and pushed its release back to the first half of 2018. Expect news and a teaser trailer by feb! pic.twitter.com/AEXL1BRxDu

Bum-bo may still want coin as badly in his own game as he did in The Binding of Isaac: Afterbirth, but it appears as though his adventure will play out far differently than that of his basement-spelunking friend. From what we can tell so far, The Legend of Bum-bo is an RPG/puzzle hybrid, with players matching shapes on a grid in order to prepare Bum-bo’s various attacks. Similar to The Binding of Isaac, The Legend of Bum-bo will feature a plethora of items for players to use — many of which will synergize with one another —and will also be randomly-generated. Further details on the game can be found on its official Tumblr page.

No further information on The Legend of Bum-bo is available at this time, but hopefully we’ll be getting a closer look at the game next month. Are you a Binding of Isaac fan? What are your thoughts on this unique-looking spin-off? Let us know in the comments below!