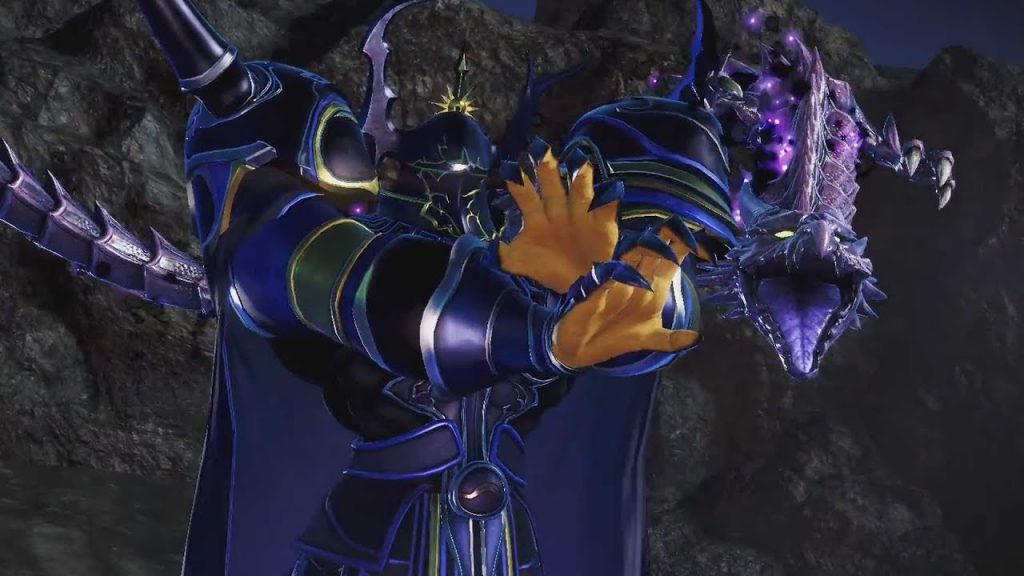 Titled “Heresy Warriors”, the latest trailer primarily features notable Final Fantasy villains, such as Golbez, Kefka, and Sephiroth, although it’s worth noting that Ramza from Tactics and Ace from Type-0 managed to sneak in as well. For more information, check out the full, official, list of characters below:

Dissidia Final Fantasy NT is slated for release on January 11 in Japan, and January 20 in North America and Europe, on the PlayStation 4. What are your thoughts on NT? Which character are you looking forward to using the most? Let us know in the comments below!