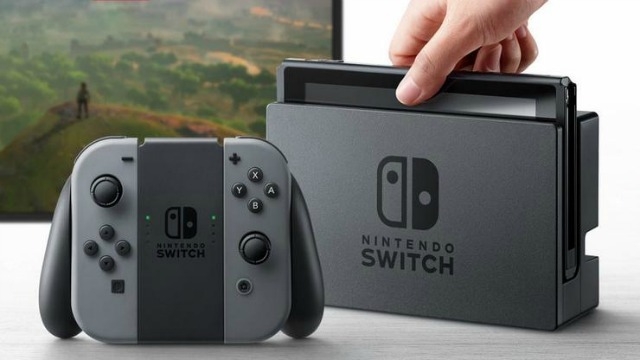 Since its initial launch earlier this year, the Nintendo Switch has been selling incredibly well. And, according to an announcement made by Nintendo president Tatsumi Kimishima (originally reported by GameTransfers), the company has some rather lofty goals regarding the future sales of their latest portable/console hybrid.

Kimishima also commented on DLC, stating that Nintendo plans on utilizing DLC in order to allow players to enjoy their favorite titles for a longer period of time.

Whether you’re a fan of Nintendo or not, there’s no denying that the Switch has been a pretty big success. Are you happy to see the Switch doing so well? What are your thoughts on their 20 million unit goal? How do you feel about Nintendo’s current approach on DLC? Let us know in the comments below!