Could this be the beginning of a new Atelier trilogy?

This year’s annual round of end-of-the-year talks between website 4Gamer and a generous number of Japanese video game developers has finally arrived, and with it has come a slew of new information regarding upcoming titles in 2018 — including a new Atelier title.

While the West may still be awaiting the release of Atelier Lydie & Suelle: The Alchemists and the Mysterious Paintings — the game whose Japanese release the 20th anniversary of the Atelier series — it seems that Gust is already hard at work on the next Atelier game (translation courtesy of Siliconera).

“Atelier Lydie & Suelle: The Alchemists and the Mysterious Paintings made it for the Atelier series’ 20th anniversary, but we’re also preparing a new title for 2018,” said Gust Producer Keisuke Kikuchi. “We’re working hard to be able to announce it soon.”

The Atelier series isn’t the only thing that Gust is working on, however. Other games are in the works as well.

“In addition to the Atelier series we’re planning new developments for various titles, so it’d bring us great pleasure to see your support for the Gust brand in 2018,” said Gust Producer Junzo Hosoi.”

Currently, no further information has been given on any of Gust’s upcoming titles. In regards to the mystery Atelier game however, one can only assume that this will be the beginning of the latest trilogy in the series. What are your thoughts on the upcoming Atelier game? What other kinds of games do you think that Gust has in the works for 2018? Let us know in the comments below! 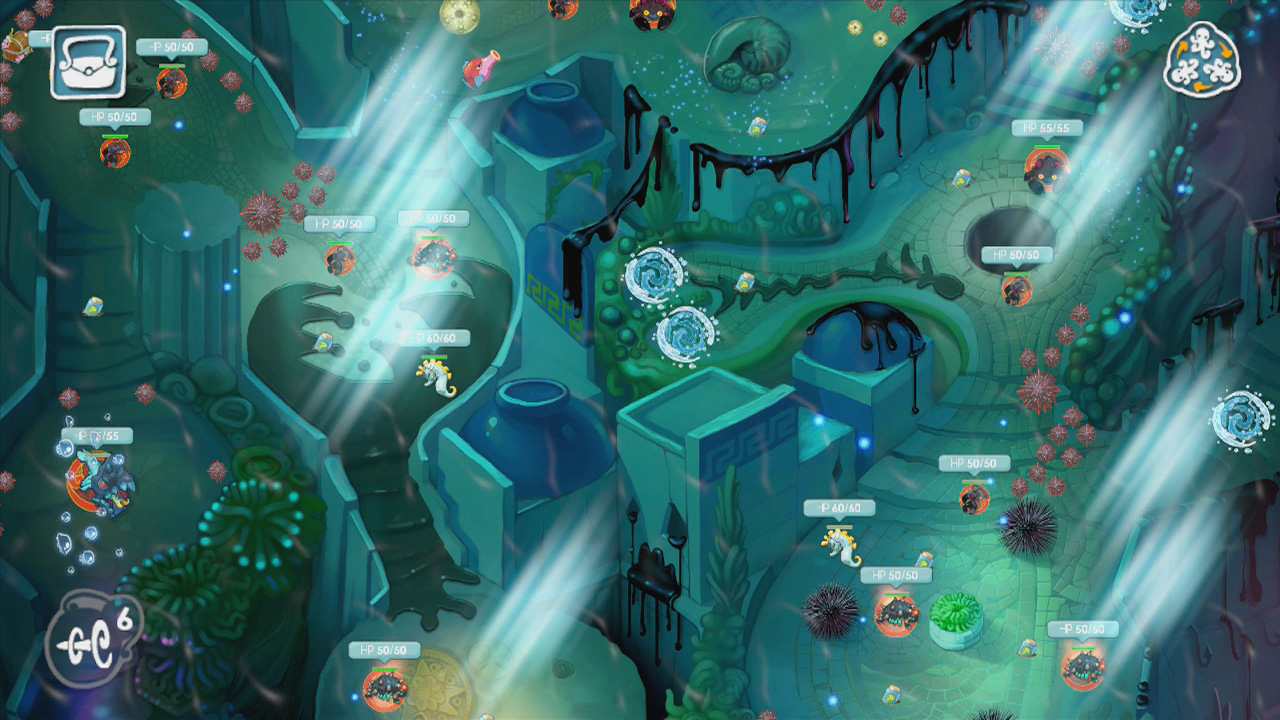