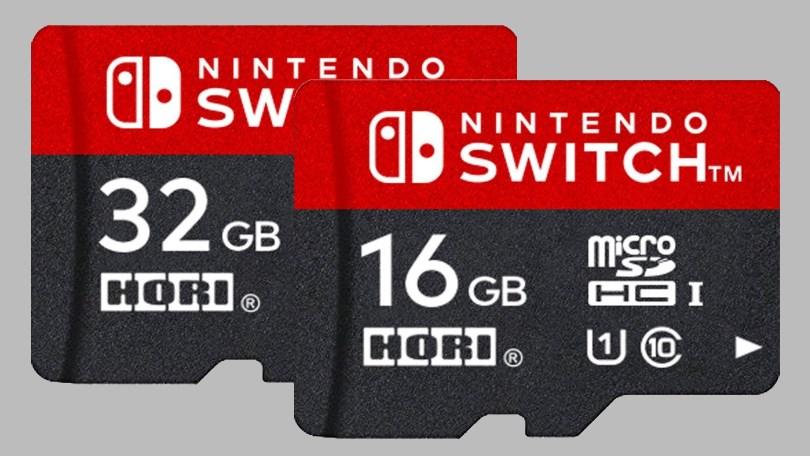 The Nintendo Switch may be selling well, but that doesn’t mean that everything’s going perfectly. One major issue that both Switch owners and developers are running into is the 32GB maximum size for Nintendo Switch game cartridges. And it looks like that problem will be sticking around for a while.

Originally reported on by Destructoid, a recently released report from The Wall Street Journal suggests that 32GB will be the maximum size for quite some time. Developers are apparently being told that the much sought-after 64GB cartridges will not be available until at least 2019. This means that Switch owners can, unfortunately, continue to count on needing to download parts of games that they own physical copies of (such as LA Noire) for a while.

It also looks like games with extra data may come with a drawback. Although pure speculation at this point, analysts also suggest that Nintendo will be charging higher prices for games more data-heavy games. According to Gadgets 360, this already proved to be true with Dragon Quest Heroes 1 and 2, with the game costing an extra ¥1,000 more in Japan on the Switch than on the PlayStation 4, due to it being released on a 32GB cartridge (most current Switch games are released on 8GB and 16GB cartridges).

While nothing is official just yet, there’s certainly a lot of evidence pointing to all of this being true. What are your thoughts on the 64GB cartridge delay? Are you okay with paying more for larger games? Let us know in the comments below! 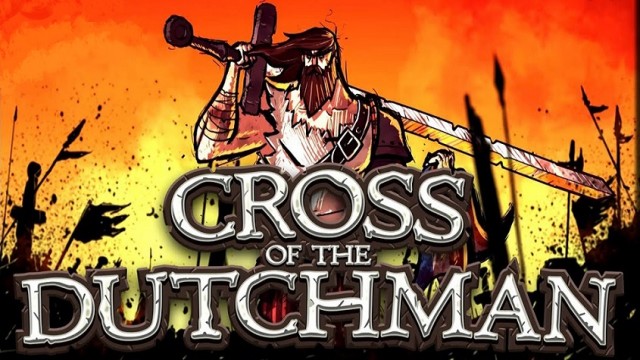