Ragtag Adventures To Be Released On Christmas 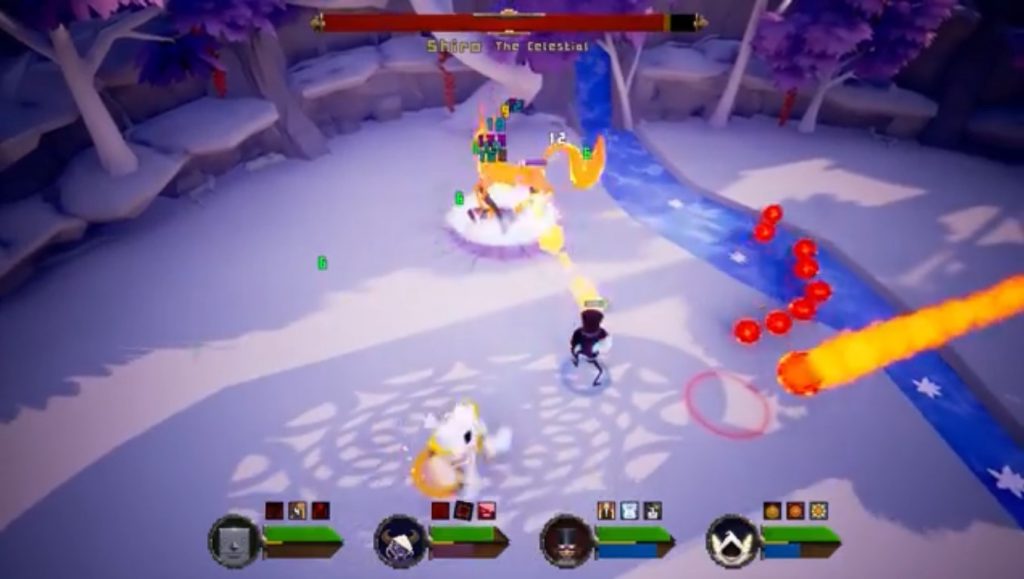 Ragtag Adventures from Prime Time ltd, will be released on the 25th December, pending approval from Valve. Ragtag Adventures is a boss-rush action game for PC that will be available on Steam. The gameplay follows the quests of four aspiring heroes trying to prove themselves and fight their way to gain fame and riches.

The first version of the game will include four challenging boss fights, class-based gameplay and a cast of four characters each with their own unique play style.

Ragtag Adventures will be the first ever game by a Bosnian development team to be released on Steam. Both single-player and multi-player options are available in the game. In solo mode, the player can switch between all available hero classes, whereas team mode can involve up to three players, with bots playing the unclaimed heroes.

The Steam description for the game reads: “RagTag Adventurers is a boss rush game that pits 4 heroes against terrible monsters in Shared Screen Multiplayer. Play alone or with friends against challenging bosses that will put your skills to the test.”

An early access version of the game is available now, with 30% off until 27th December. 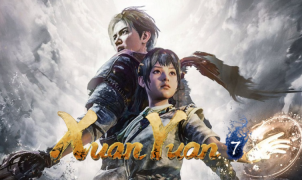 Xuan Yuan Sword 7 Review: 家族 means family A placid existence. A harmonious town. A carefree childhood. All of this was violently taken from Taishi Zhao one fateful night…