Soldiers Of The Universe Review (PC) 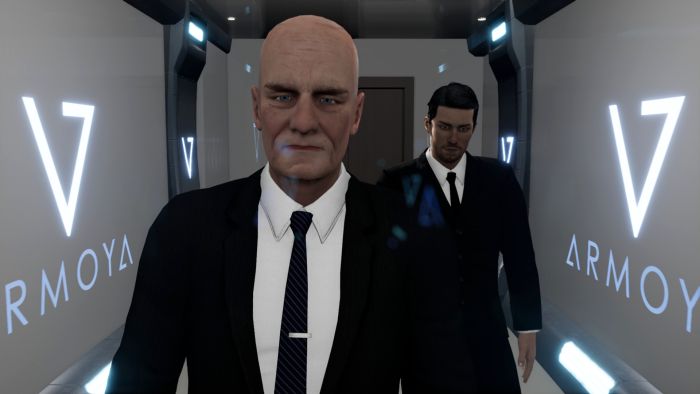 First-person shooters have split into two camps recently. On one hand, we have military shooters: these tend to be AAA efforts with a high budget and an eye towards realism, both in graphics and in mechanics. On the opposite end of the scale we have arcade shooters, usually developed by indie studios. These often seek to emulate classic shooter conventions, or employ some gimmick. But what if an indie studio tried their hand at a military shooter? Can amateur talent and a small budget create the same action movie-esque atmosphere? Soldiers Of The Universe seeks to answer that question. With middling results, alas.

Despite the grandiose, science fiction-sounding title, Soldiers Of The Universe has its feet firmly planted in terra firma. It’s set in modern Turkey, amidst a political crisis involving nationalists and a rogue terrorist group. Our protagonist witnesses his father being murdered by one such terrorist, and sets out not only to avenge his dad, but also deal with the ever-present threat of terrorism in his country once and for all. Along the way we get various musings of a distinctly nationalistic and religious nature, but it’s far from being Shakespeare and it doesn’t have much lasting impact on the game as a whole. A pity, too, because I’m a firm believer in games exploring the nuances of various conflicts, especially from opposing viewpoints. Sadly, this title comes across as more of a propaganda piece than anything. Albeit not a particularly offensive one.

Soldiering on and on. 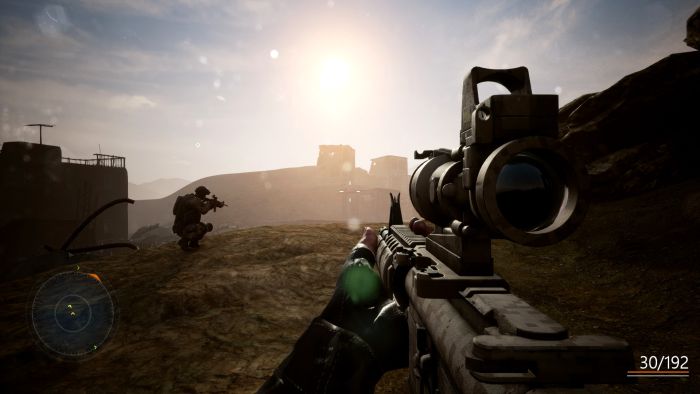 Things get underway rather quickly, as our protagonist dons on military garb and heads off to hostile territory with a couple of his colleagues. Before long, he’s under fire from a hail of bullets from enemy forces taking potshots. You’ll find yourself dying again and again, as the gameplay bogs down into a slow back-and-forth between you and the AI. You inch slowly across a narrow corridor and pause to snipe enemies before they snipe you. The latter of which occurs far more frequently. Rinse and repeat for a good few hours, and that’s pretty much Soldiers Of The Universe in a nutshell. It’s competent enough, occasionally fun, but certainly none too memorable.

Gameplay is rather unforgiving. Dying every so often by being taken out with hitscanning enemies is not exactly brilliant game design. However, I found myself oddly enjoying it. I dunno. Maybe I’m just a masochist. I do enjoy a good challenge. But far too often, the line between frustration and fun is crossed with reckless abandon. If you enjoy the most simplistic of shooter mechanics, and fancy a game of constantly playing a sniper’s tug-of-war, then you may just find something to love here, despite the lackluster level design and the general repetitive nature of everything. 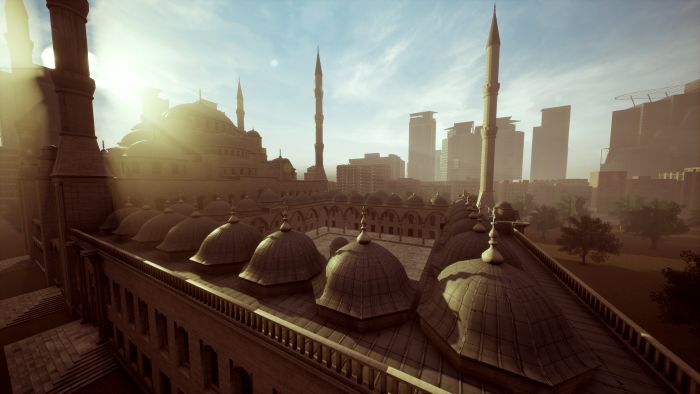 Along with the bland gameplay, we have a very barebones presentation that is unfortunately also riddled with bugs galore. Although things look decent enough in screenshots, a quick romp through the game proper shows a world with very little detail and a lot of ugly, brown textures. And this is playing it on the highest settings. Tone things down, and it looks like a mid-90’s, early polygonal shooter. If you choose to play on higher settings, it requires a puzzling amount of system resources and renders the game nigh-unplayable on all but the beefiest of rigs. I can play the 2016 version of DOOM with little problem, but Soldiers Of The Universe vastly under-performs on the same system. Something’s definitely amiss here.

The game would occasionally freeze up while playing, or throw all manner of clipping issues with me. The AI seems to be all over the place, not knowing how to respond to damage and ignoring the player’s own armor and position. And worst of all, aiming and shooting seems imprecise despite sporting a reticle. This combined with the basic shooting and unrefined presentation all make this an experience you won’t be returning to.

Soldiers Of The Universe is an interesting attempt at creating a modern military FPS with an indie team’s experience and resources, but the shortcomings are apparent from the get-go. A general lack of polish, uninteresting gameplay, and various bugs all conspire to bring this endeavor crashing down hard. Hopefully these issues will be addressed in coming patches, but for the time being, there’s not a lot of reason to recommend this indie misfire. If however you’re compelled to check it out, you can visit its Steam page and add it to your library.

Full disclosure: This review is based on a Steam review key of Soldiers Of The Universe given to HeyPoorPlayer by the publisher. 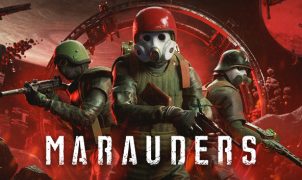