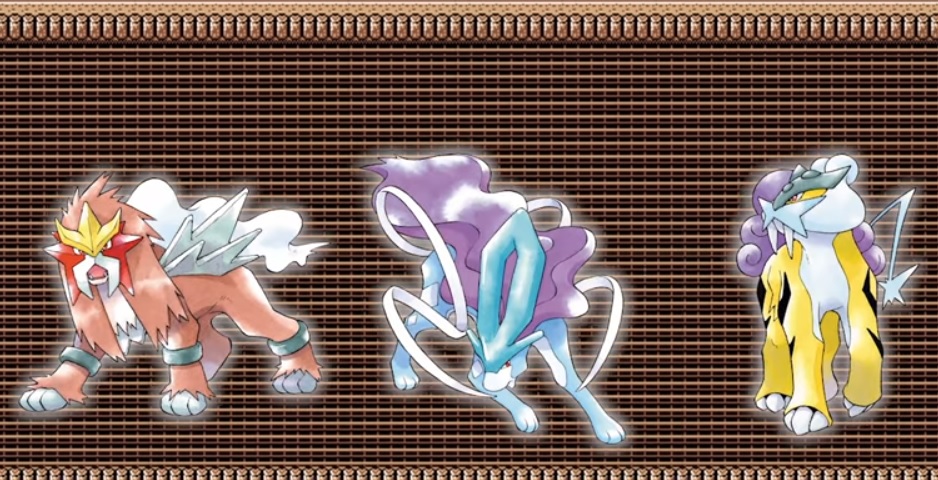 Following the re-release of Pokemon Gold and Silver on the 3DS Virtual Console back in September, it’s been announced that the third version of the series’ second generation is also making its way to the handheld. A trailer announced this morning that Pokemon Crystal Version is coming to the 3DS Virtual Console on January 26, 2018. No announcement of a future Nintendo Switch version has been made.

Pokemon Gold, Silver and Crystal are some of fans’ most well-loved series entries. The games fixed several issues within the original Pokemon Red and Blue, and featured a surprisingly large world, in which players could revisit the Kanto region from the previous games after exploring the new land of Johto. The games also introduced Dark- and Steel-type Pokemon, balancing out the game’s type systems. Pokemon Crystal, in particular, was an enhanced version of Gold and Silver that came out after the release of the initial two. Pokemon Crystal featured a new story involving the legendary Pokemon Suicune, a new challenge in the form of the Battle Tower, and several other minor quality of life enhancements.

The Virtual Console release of Pokemon Crystal will feature full compatibility with Pokemon Bank. This means trainers will be able to transfer their Johto monsters up to the 3DS Pokemon titles.

Many have clamored for ports to the Switch, especially as we know Game Freak does have a Pokemon title in development for the console. At present, no jump to the console has been announced regarding these ports. Pokemon Ultra Sun and Ultra Moon released on 3DS last month, seemingly as a final swan song for the long-lived system.

Pokemon Crystal Version comes to the Nintendo 3DS Virtual Console on January 26. Pick it up and relive a beloved classic.

Some things lost in translation. The first-person walking simulator genre was seen an explosion in popularity this past decade. It nonetheless remains controversial: are they still games? Are they…