IFI fans certainly have a lot to look forward to. 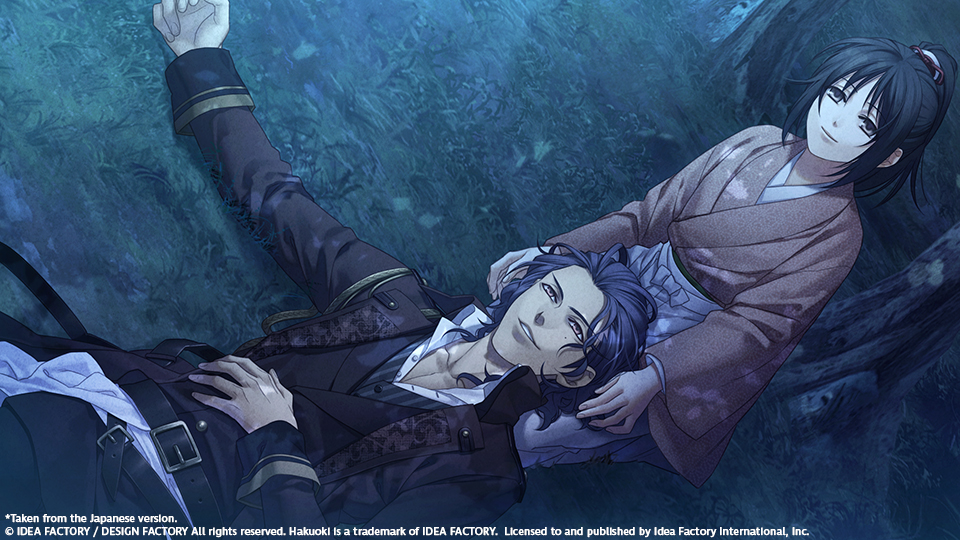 Idea Factory International may have confirmed a Spring 2018 release for Megadimension Neptunia VIIR yesterday during their 4th Annual Press Event, but that won’t be the only game to arrive in the West once the flowers start to bloom; it appears as though Hakuoki: Edo Blossoms is on its way, as well.

The second part of the Hakuoki visual novel remaster, Hakuoki: Edo Blossoms is a direct continuation of Hakuoki: Kyoto Winds. Players will once again step in the shoes of the determined young Chizuru as she continues to search for her father with the aid of the Shinsengumi. Edo Blossoms will serve as the end to the Hakuoki duology, so players can expect plenty of action, intrigue, and, most importantly romance.

IFI also confirmed that Cyberdimension Neptunia: 4 Goddesses Online will be releasing for PC via Steam in February 2018. A Neptunia series spinoff, 4 Goddesses Online will allow players to control of their favorite CPUs and CPU Candidates as they explore the digital world of Alsgard while fighting ferocious monsters, collecting sweet loot, and maybe even saving the world! Well, the digital world, anyway.

Both Hakuoki: Edo Blossoms and the Steam version of Cyberdimension Neptunia: 4 Goddesses Online will be releasing in the earlier part of next year. Which game are you looking forward to the most? Let us know in the comments below! And, for an even closer look at Neptune’s latest adventure, feel free to check out our PlayStation 4 Cyberdimension Neptunia review right here! 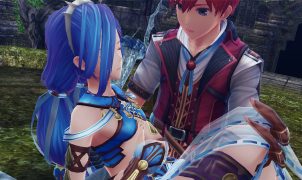 Ys on Switch Scratches that Handheld RPG Itch I’ve become quite familiar with Ys VIII: Lacrimosa of Dana at this point. Less than two months ago, I found myself…