That’s a whole lot of people 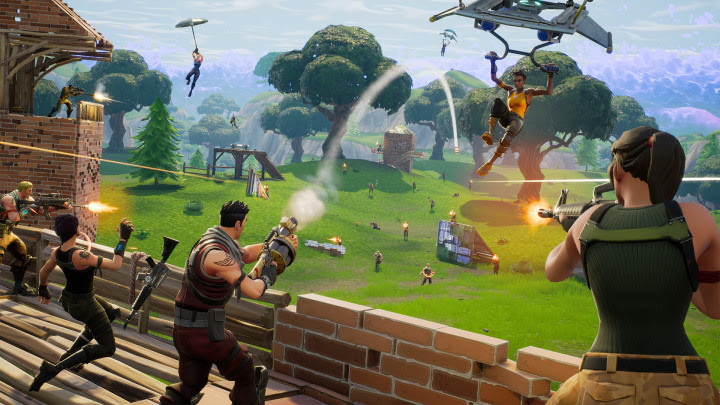 Developer Epic Games announced last night during the Video Game Awards in Los Angeles  that they would be releasing a new game mode for Fortnite Battle Royale, for a limited time.

Aptly titled “50 versus 50”, this new game mode will allow players to do exactly what it says on the label — participate in 50 v 50 team matches. Considering how hectic normal matches can get, one can only imagine the crazy goings on within these massive skirmishes (unless you’ve already participated in one, in which case you would know).

Epic games commented last night on the continued success of Fortnite Battle Royale as well, stating that it has seen over 30 million players in total since its initial launch in July. The game also managed to peak at 1.3 million simultaneous users last weekend — the highest number that it’s ever seen.

Fortnite Battle Royale is now available for free on PlayStation 4, Xbox One, PC, and Mac. The special 50 versus 50 mode is currently live, and will be available for players to enjoy up until December 17. Epic Games has also stated that they have additional content, including all-new game modes, planned for the future, however no further details have been released. Are you a Fortnite fan? Have you tried out 50 versus 50 for yourself, yet? What are your thoughts on it? Let us know in the comments below! 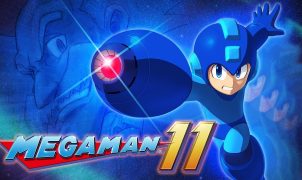