Life is Strange: Before the Storm Episode 3 “Hell is Empty” Coming Later this Month

The “calm” before the storm is almost over 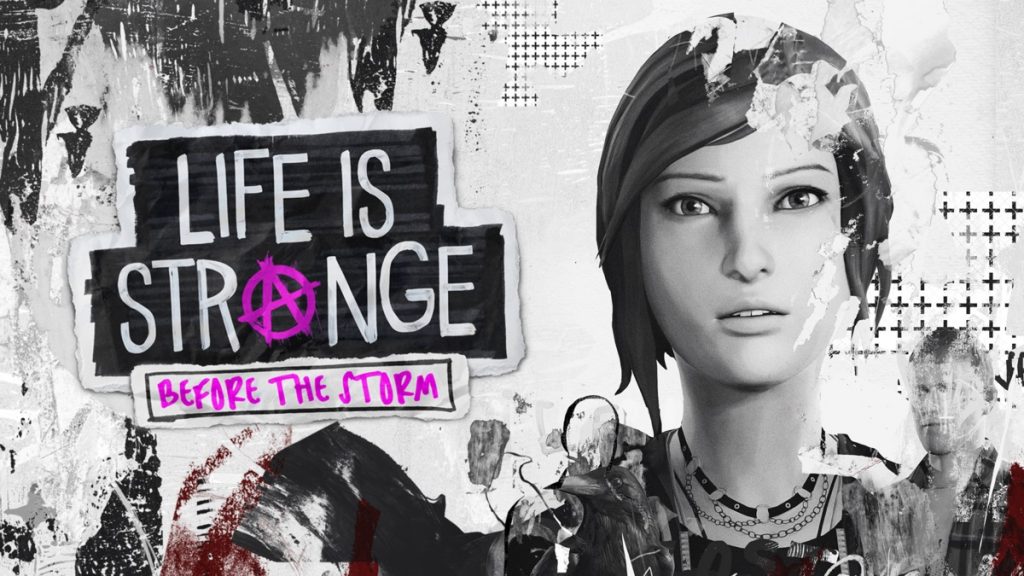 SquareEnix has announced today that Episode 3 of Life is Strange: Before the Storm is almost here.

Titled “Hell is Empty”, the third and final episode of Before the Storm sees Chloe attempting to make sense of the events which have transpired so far, including all of the choices made by the player in the previous two episodes. Chloe’s friendship with Rachel Amber also reaches new emotional heights in this episode however, at the same time, Chloe also uncovers a dangerous revelation which will require all of her strength and conviction as she comes face-to-face with some of the most difficult decisions in her life.

“The whole development team at Deck Nine have poured their hearts and souls into this game”, said Deck Nine Games Vice President Jeff Litchford. “We’re truly humbled by the amount of love and passion the fans have shown so far. We are now nearly ready to release this last episode and excited to finally help fans shape the conclusion of this amazing story.”

Life is Strange: Before the Storm Episode 3, “Hell is Empty” will be available on PlayStation 4, Xbox One, and PC via Steam starting December 20. Have you been playing Before the Storm? Which decisions have you made so far? How do you think everything will come together in the end? Let us know in the comments below! 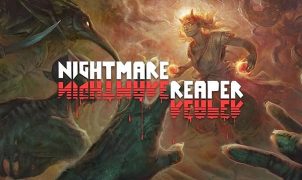 Nightmare Reaper Review: Reaping Nothing But Rewards   Seeing a pixellated mess of blood and gore with my gun centered in the lower middle of the screen, my first…