How Much Would A Digital-Only Videogames Industry Matter To You?

Take-Two’s boss predicts a digital future for videogames – will you be coming along for the ride? 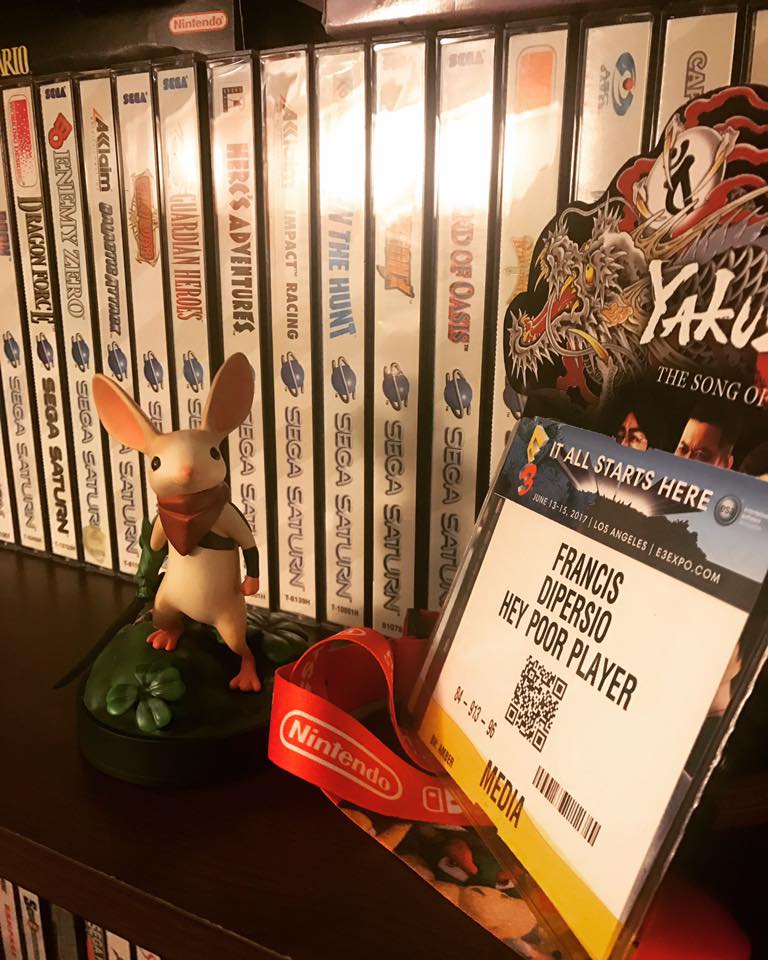 As I sit in my office writing this article, I’m flanked by thousands of games I’ve accumulated over more than thirty years of being an avid gamer. Sure, you could call me a collector. But in all honesty, that’s a small part of why I surround myself with so many hunks of silicon and plastic.

Those who know me know that I’m a creature driven by nostalgia and videogames have been part of my life for as long as I can remember. Some of my earliest memories are of blasting my brother to bits in Combat for the Atari 2600 as a toddler, or that fateful Christmas morning of 1986 when my parents surprised us with our NES Deluxe Set. Sure, getting the cheaply-made R.O.B. the Robot set up for a round of Gyromite was a pain in the ass. But that didn’t matter. Any frustration I felt quickly went away the moment that whirring little droid came to life to be my wingman, effectively replacing my brother as the second player (Sorry, Steve). And even though we were all sideswiped by the plaguelike flu that ravaged our house on that winter day, there was no sweeter medicine than shooting that cackling dog between the eyes in Duck Hunt.

But I digress. The thing is, I love the fact that I can to this day, barring some catastrophic event, fire up the same titles that cemented my love for gaming decades ago. Whether it’s saving the world from the forces of Zeon in Shining Force II on the Genesis, or cutting down my opponents in the Neo Geo classic Samurai Shodown, all of these gems are readily available whenever I get the urge to plunge deep into nostalgic bliss. 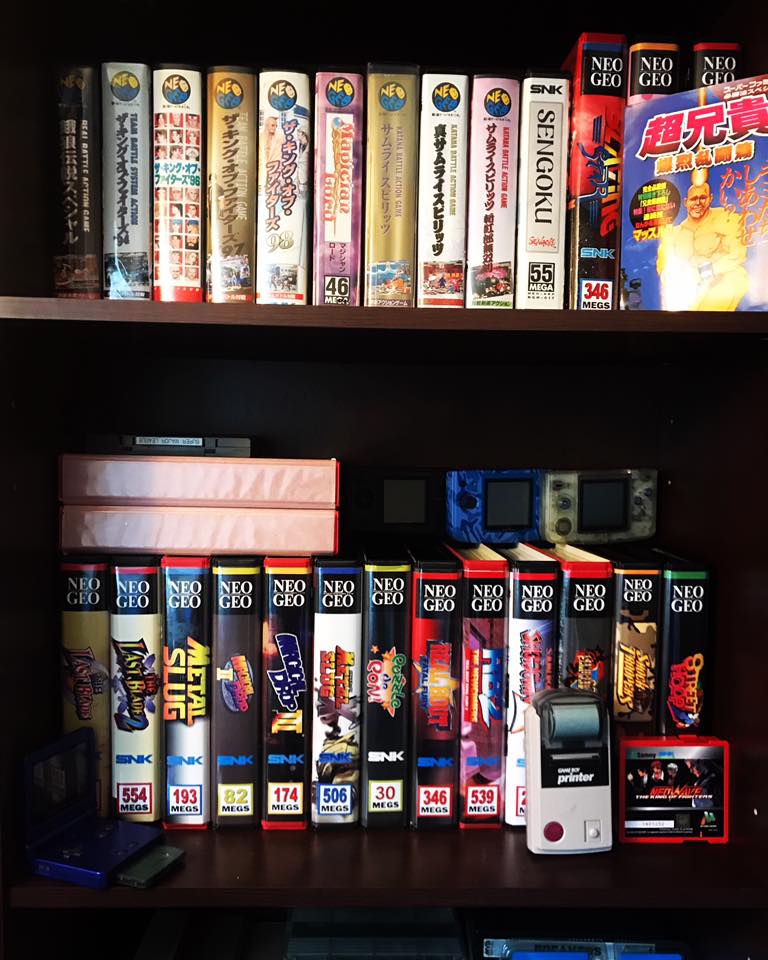 Will we be able to enjoy the next console generation’s games in future decades?

Sadly, the simple convenience of tossing a disc or cartridge into our favorite consoles could soon become a thing of the past. While speaking at the Credit Suisse 21st Annual Technology, Media, & Telecom Conference, Take-Two Interactive president Karl Slatoff predicted a future free of physical media, saying: “I think over the long-term, [games] will be 100% [digital],” he continued, “I just can’t predict whether that’s five years, 10 years, or 20 years. It’s probably less than 20 and maybe more than five, but I think it ultimately gets there. That’s the zeitgeist. Things are moving in that direction.”

While Slatoff feels we may have some time to go before we see a full transition to an exclusively digital videogames marketplace, I can’t help but wonder if I see myself participating in this digital-only future. This isn’t due to some stubborn, materialistic mindset I refuse to shake. Rather, it’s out of concern that this move would not only change the definition of what it means to actually own a game and the uncertainty that comes with a digital-only future.

Unless I’m playing a game we were provided a digital copy of for review purposes, I typically avoid going the digital route – even when it comes to the considerable savings afforded by generous Steam sales. It’s not that I love to spend the extra money, mind you. It’s just that owning the rights to a game has never really sat right with me. After all, our digital libraries are only as permanent as the servers they’re hosted on or the hard drives in our consoles and computers. And when they’re no longer profitable for the companies paying for them, the plug will eventually be pulled, and our libraries will only be as secure as the hard drives they reside on. And if your games are DRM protected. Well, prepare to kiss them goodbye when those services do eventually close down.

As someone who spends many thousands of dollars on videogames in a given year, I’m not sure I’m ready to take that gamble. That’s not to say I’d give up the hobby I love entirely. However, I’d be much less inclined to spend large sums of money on games that are, in all reality, long-term rentals. Over the past several years we’ve seen a number of great games such as Scott Pilgrim VS. The World and Afterburner: Climax vanish into the ether, never to be seen again. And if you were lucky enough to purchase a copy and later had your HDD crap out, you know all too well how much it stings to miss out on these titles forever.

Fighting back against a shifting retail landscape 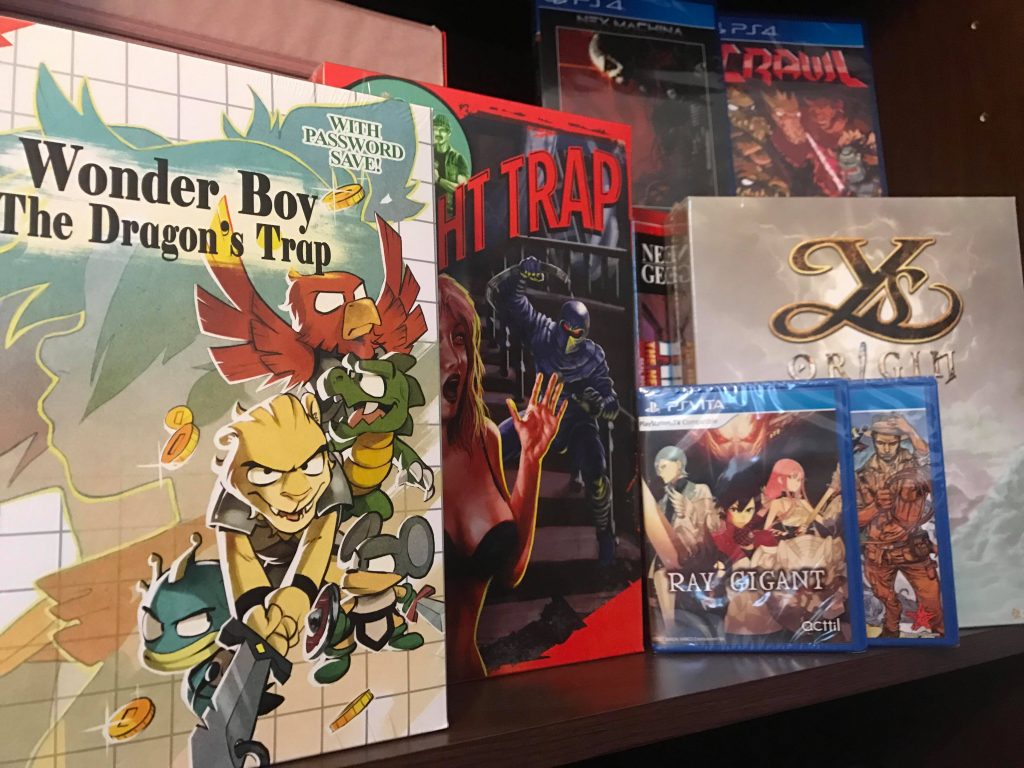 Limited Run Games and Play Asia have made efforts to future-proof digital releases, but it’s a less than ideal system.

Thankfully, some companies have come to the rescue to ensure some of these videogames will be playable long after PSN, The Xbox Games Store, and Steam shutter their services. Publisher Limited Run Games and online retailer Play-Asia have found a niche in releasing physical versions of games that were previously only available for download. It’s not a perfect system, mind you. These are extremely small runs that collectors — and sadly, resellers — snatch up in very short order. However, it’s a step in the right direction and does manage to allow some of these digital releases the chance to live on in perpetuity.

Given the uncertain future of physical media, I can’t help but wonder if I’m in the minority when I say this shift could impact how frequently I buy games. So, dear reader, are you ready to embrace videogames’ digital-only future? And if and when it comes that time, do you think you’ll be less inclined to purchase as many games when physical media is a thing of the past? I’m eager to hear your take on the situation. Be sure to sound off in the comments and let me know if you’re ready to say farewell to discs and cartridges for good. 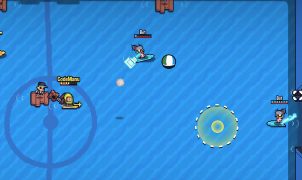 Head Space Have you ever wondered what it would be like to play the supporting role in a video game? If, instead of the hero, you were the person…