Square’s classic RPG Secret of Mana to receive a limited physical edition at GameStop in North America, participating retailers in other territories 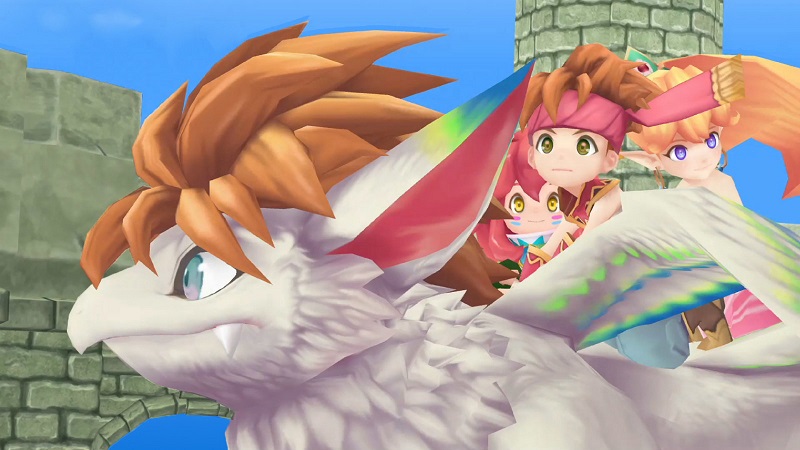 Earlier this year, Square Enix announced plans to bring their 1993 Super Nintendo classic Secret of Mana to modern audiences with a fresh 3D remaster. While this was certainly good news for fans of the Seiken Densetsu series, unfortunately, as is becoming more common these days, the game was slated to be released exclusively as a download-only title.

Thankfully, it looks like those who’ve been longing for a physical version of Secret of Mana are now in luck. Square Enix today announced that a very limited physical edition version of the game will be made available at GameStop in the United States and EB Games in Canada, and available at all participating retailers in Latin America.

Take a look at the nostalgic, SNES-style packshot below: 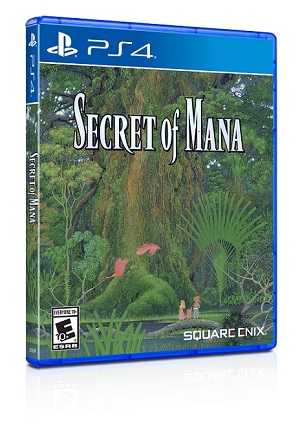 Additionally, players who preorder the physical version of Secret of Mana will receive special character costumes: “Moogle Suit” for Randi, Primm and Popoi, “Tiger Two-Piece” for Primm and “Tiger Suit” for Randi and Popoi.

Those wanting to dive into this remastered adventure won’t have to wait too much longer. Secret of Mana will be making its way to the PlayStation 4, Vita, and PC via Steam on February 15, 2018.