Short, Sweet, and Full of Potential 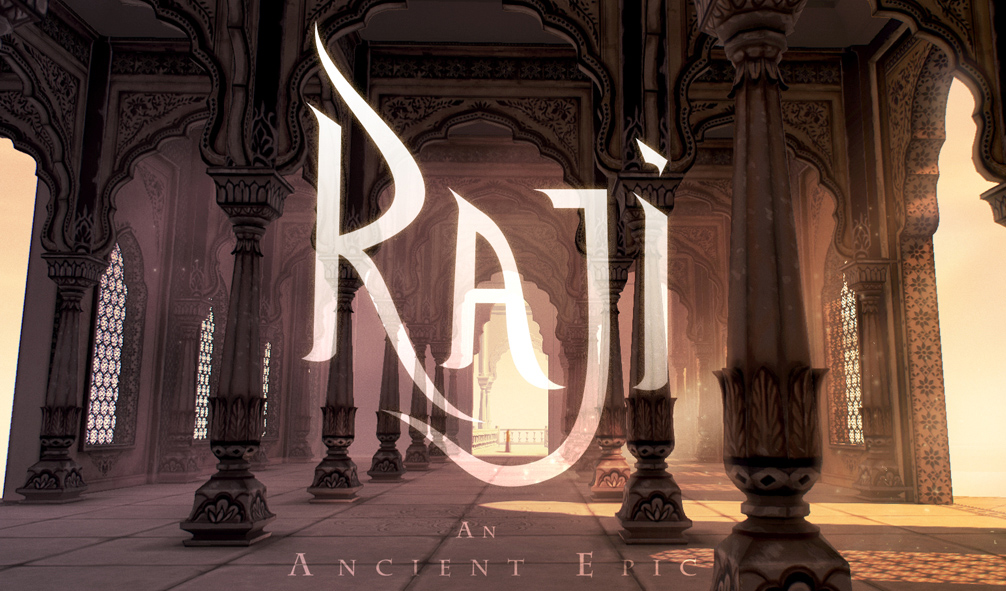 The end of my time with the Raji: An Ancient Epic demo had me frowning. shaking my head, and saying “aw, really?” But probably not for the reasons that most people do that kind of thing. No, it wasn’t because I was disappointed in what I had just played. It was because there wasn’t more of it. In world already filled to the brim with action RPGs, you’ve kind of got to have something going for you if you want to get anywhere. And, if the amount of time I spent playing Raji has taught me anything, it’s that this game definitely has something going for it.

The Ties That Bind 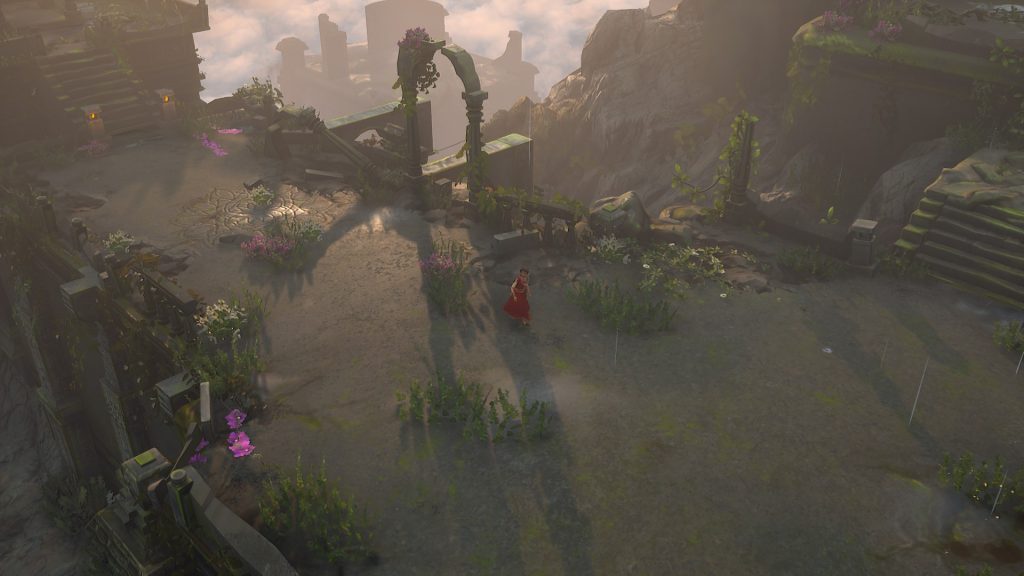 Raji: An Ancient Epic follows the story of a young girl, aptly named Raji, who, after being chosen by the gods, embarks on a quest to defeat an oncoming demon invasion led by the demon lord Mahabalasura, and rescue her brother. …At least according to the official description on Steam. In truth, the demo doesn’t actually do much story-wise. But, hey, that’s okay for now.

Although we still don’t know much about Raji‘s story, what we do know certainly sounds interesting. And that, in my opinion, is largely thanks to its source material. Raji promises to be a game which draws most, or most likely all, of its inspiration from India and Southeast Asia. Although we get plenty of games reflecting Japanese culture (which I am absolutely not complaining about by the way, so please do not read into this incorrectly) other parts of Asia generally don’t get too much time in the limelight. The fact that Raji will be basing so much of its story on other, less-represented of Asia is pretty neat if you ask me.

It’s also worth noting that the cultural influences used to craft Raji are brought to life, more than anything else, by the game’s scenery. Even in its early phases, this definitely seems like a game that’s trying to go all-out with its graphics. Playing through Raji is an absolute treat visually. It’s worth taking your time just so you can appreciate the scenery. 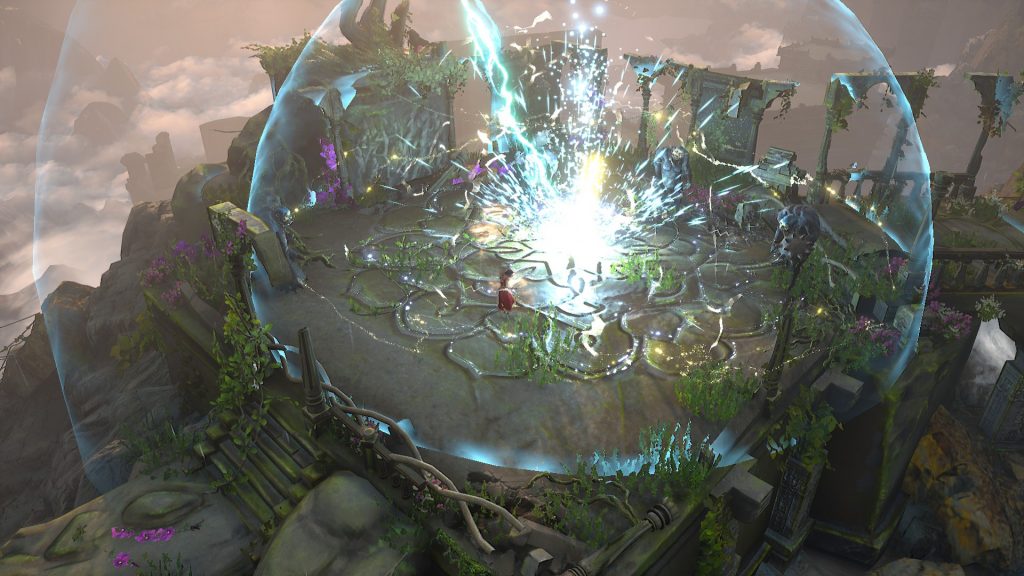 Most of the demo is spent on getting players acquainted with what’s sure to be its most prevalent gameplay aspect; the fighting. Duking it out with demons is pretty straightforward for the most part, and doesn’t take long to get down. But fighting isn’t just simple; it’s also smooth. The overall simplicity of Raji‘s hack-and-slash combat makes it easy to get into the groove of things. It’s genuinely fun, too. The enemies, or at least the few variants present, also seem to have genuine chemistry with one another. Because of this, you can’t just focus on the baddie that you’re giving the beatdown to; you need to keep an eye on all of your other foes as well.

The only issue that I ended up having in combat was with ranged attacks. Namely the fact that some of them didn’t seem to connect. Now, this wasn’t a huge issue. Most of them landed spot-on. Still, I noticed other times that I would land very clear, direct, hits on enemies (and obstacles), and nothing would happen. Seeing as how this is a demo, however, it’s not something that I’m going to fuss over. After all, there’s still plenty of time to fix things! 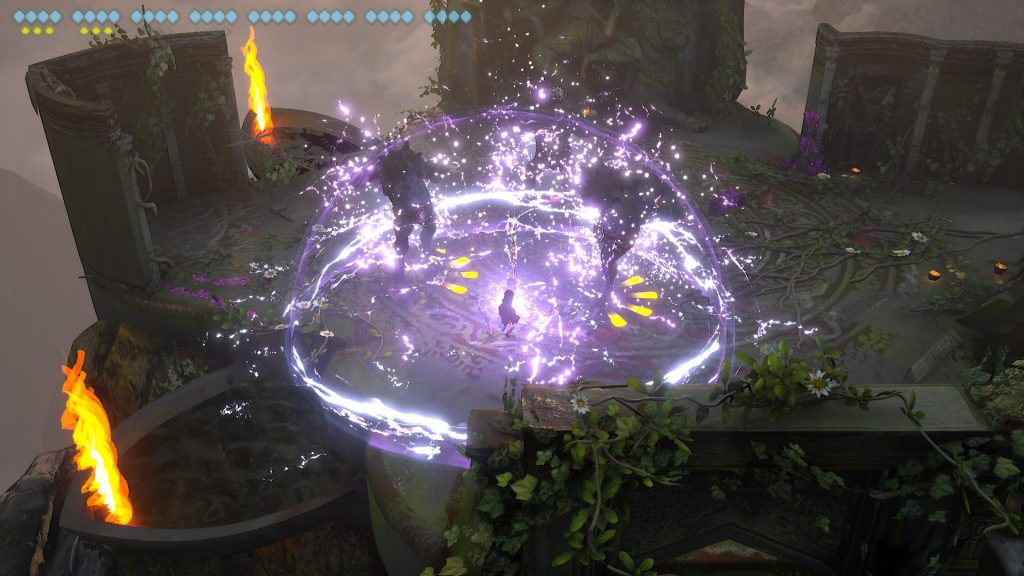 Use your powers to turn the table on your demonic foes!

Of course, you won’t just be engaging in normal combat. As it turns out, all of that lightning coming out of your weapon isn’t just for show. In addition to normal attacks, Raji is able to unleash bursts of electricity to stun and heavily damage all nearby foes. Of course, this isn’t infinite. Each use of this special attack depletes some of your “special gauge”, meaning that you’ll need to save those attacks for when you need them the most.

Raji also appears to have a pretty in-depth customization mechanic. As of the demo, players are only able to collect and use Favor Orbs (the game’s version of upgrade points) to enhance one of two lightning-based skills. But that just seems to be the tip of the iceberg. If the in-game skill tree (and the information given by the devs) is anything to go by, players will be able to customize Raji’s abilities to their liking pretty extensively. And customization is (almost) always a good thing!

So far, my time with Raji has been short and sweet. But really, that was all it took. Raji: An Ancient Epic might still have a way to go in terms of development, but this game will definitely be one to look out for when it’s finally released. And I, for one, am definitely looking forward to playing this game in its entirety in the future.

Interested in supporting this game yourself? You can do so by heading on over to their official Kickstarter page!