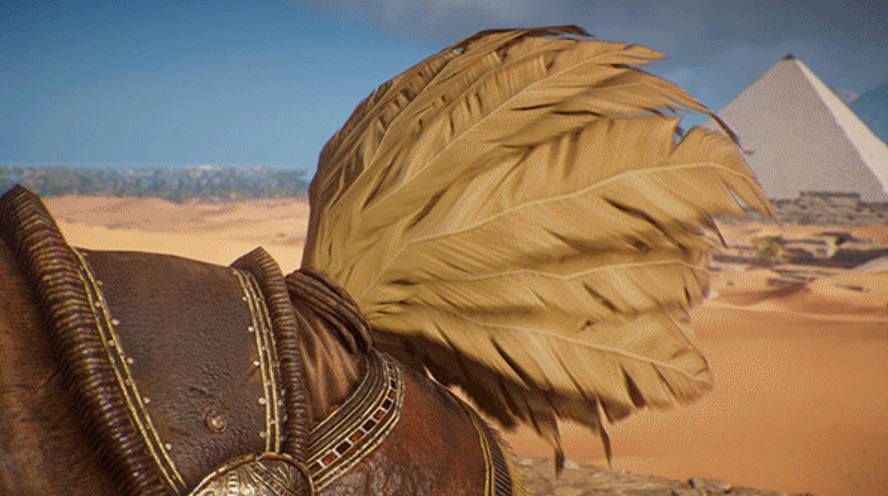 Chocobos are one of the best things since sliced bread. True story.

Assassins Creed may be getting chocobos. Yes, you heard right. Chocobos! Recently they showed the above image on their blog.

Is it time to scream into the night in excitement about how you may able to travel through Egypt on a trusty chocobo? I’d say so, yes.

Shortly after this image was released players went scouring for clues, and came back with this particular image: 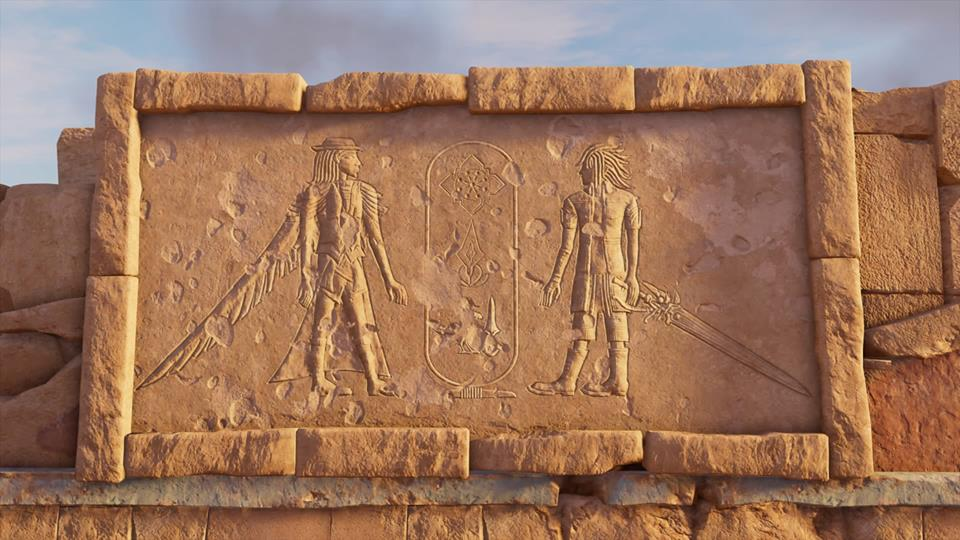 Now, correct me if I’m wrong but… That’s definitely Noctis!

So there’s definitely going to be some involvement of the Final Fantasy series, right? I mean, it would be hard to think otherwise when Noctis is right there.

Players also managed to scrounge up a hidden temple that could have something to do with a Final Fantasy XV DLC. However, as to be expected, it is currently locked off.

You can view that particular video here:

So what do you guys think? Final Fantasy XV had their own Assassins Creed DLC, is it possibly that this time Ubisoft is repaying the favour?

Got an opinion on this? Comment and let us know!