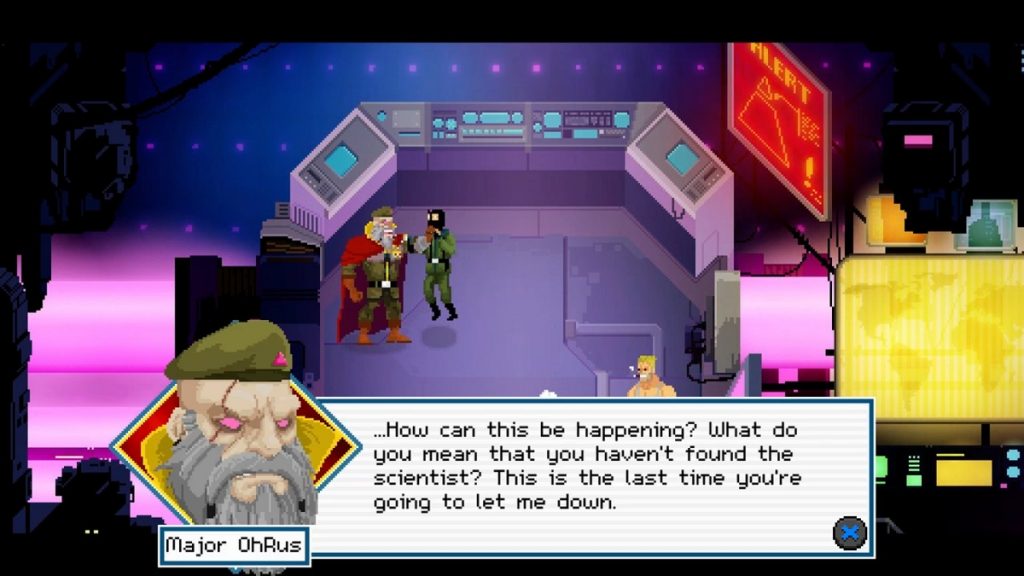 It’s been a long time since we last saw Crossing Souls, the neon-saturated coming of age story that looks like a retro-inspired fusion of G.I. Joe and Stranger Things. First unveiled back in 2014, for a while we were certain the charming adventure title had vanished into the ether. Thankfully,  developer Fourattic and indie publisher Devolver Digital have announced that the game is very much still among us. And better yet, it’s coming sooner than you might think! Crossing Souls is poised to take players back to the 80’s childhood they never had when it releases for the PlayStation 4 and PC on February 13, 2018.

To mark the occasion, Devolver Digital has released the new ‘Ready for Adventure’ gameplay trailer offering a fresh look at the game, which takes its inspiration from such 80’s classics as Stand By Me, E.T., and Ghostbusters. Want to see what it’s all about? Of course you do! Take a look for yourself at the trailer below:

Here’s a rundown of the game’s story courtesy of Devolver Digital:

“Crossing Souls takes us all back to the good old days of 1986 in California and tells the incredible story of a group of friends who will have the summer of their lives after uncovering a mysterious artifact with powers they don’t fully understand, but will change their fate forever. These remarkable kids will defy the laws of nature to interact between two planes of reality: life and death. When their curiosity triggers a series of unexpected events, their adventure will lead them away from home and everything they know into dark, secret governmental conspiracies – including secrets involving a mysterious U.S. Army general with his own nefarious plans.”

So, will you be adding Crossing Souls to your collection when it drops next year? Sound off in the comments and let us know.

Olija Gets New Trailer Ahead of Launch