How Do You Live?, Hayao Miyazaki’s New Movie, Is Action-Adventure Fantasy 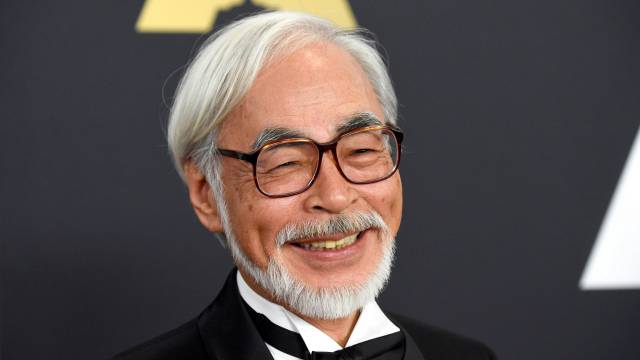 Yes, Hayao Miyazaki has returned to film-making for the umpteenth time, and it’s been revealed his latest anime masterpiece, How Do You Live?, will be an action-adventure fantasy film. The news come from Studio Ghibli president Toshio Suzuki, who not only stated he understood why Miyazaki emerged from retirement after reviewing the film’s content, but that Studio Ghibli will continue making films until “it dies.” Suzuki also confirmed Goro Miyazaki, Hayao’s son, is making a new CG film.

Expected to have three to four years of development, the title of How Do You Live? was inspired by a 1937 book of the same name, reportedly a Japanese classic by Genzaburo Yoshino. Said book, which is about the spiritual growth of human beings, will be featured in the film itself as a treasured symbol to the film’s protagonist.

And yes, despite being 76 years old, he’s still drawing up storyboards for his new film; in fact, he apparently began animation before the film was even green-lit! Jokes about Hayao Miyazaki’s nebulous commitment to retirement have been around for years, but if there’s any evidence he’ll never quit making movies, it definitely lies within his never-ending work ethic.

Will you be watching Hayao Miyazaki’s How Do You Live? Let us know in the comments below!