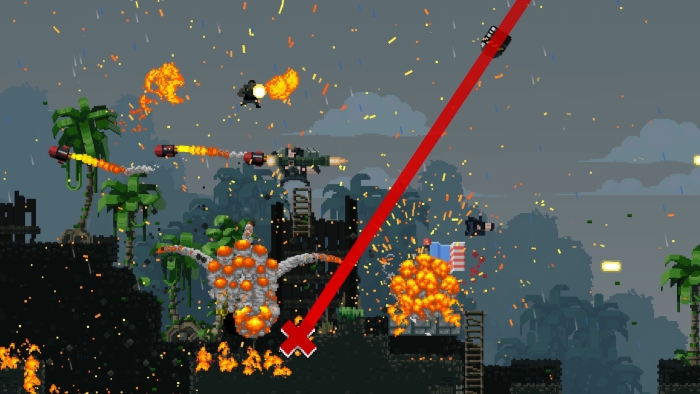 A bunch of South African developers took the most absurd aspects of American lore, repackaged it, and sold it back to an American audience. It’s as crazy as it sounds, with up to four players taking control of a parody of an iconic action hero and shooting lots of bad dudes. Things quickly become the epitome of chaos, with buckets of blood and violence and a completely overblown appraisal of American culture. It’s the ultimate couch party game and you should definitely drop in to its Steam page to grab your own copy. Or, at the very least, check out the free demo, The Expendabros. 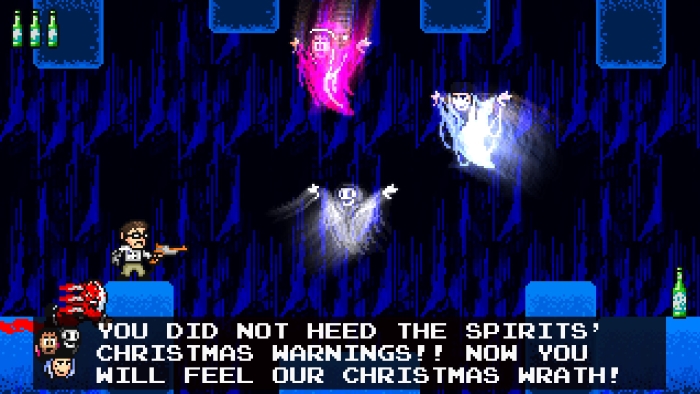 Things get extremely meta as a web series about retro video games gets turned into a retro-style video game itself. But unlike the garbage James Rolfe subjects himself to, Angry Video Game Nerd Adventures is actually a surprisingly good platformer, complete with immature humor, over-the-top violence, and plenty of fan service. It’s also known for its high difficulty, owning to abundant use of blocks which cause instant death. The sequel is pretty much more of the same, but improves on the original in almost every way. For this reason, both titles deserve a place on our list as #2 (see, I also made a toilet joke there). Get the original here and the sequel over around these parts. 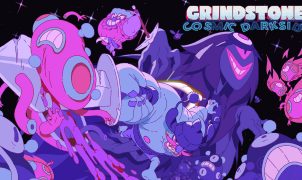