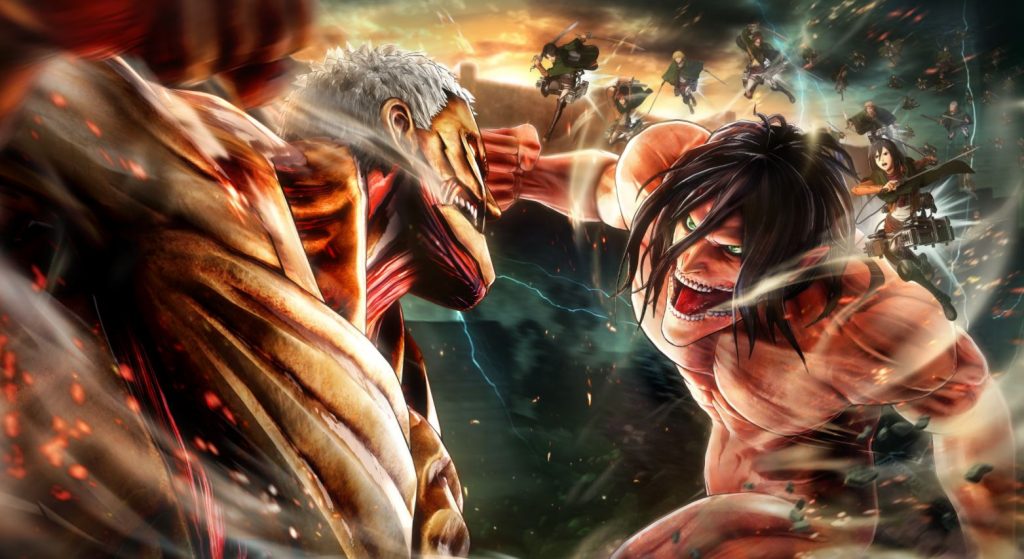 If you’re a fan of the worldwide anime hit Attack on Titan, then today is a day to rejoice!

While the first A.O.T game did massively well, KOEI TECMO isn’t sitting on their haunches and just slamming out another game of the exact same thing. They’ve got some new features that they are more than willing to use to dazzle us! Among these features detailed are Buddy Actions; these are support options team members can offer to help out one another. Such options include Rescue, Recovery, and Titan Transformation, the last of which offers a team member the potential to unlock the power of the mighty Titans!

If you’re concerned that all these features seem a bit too safe and support-like, fear not! There will be moves like hook drives resulting in furious, fast-paced ‘jump and evade’ style attacks that will swing you to victory! There will also be the option for sneak attacks, helping Scouts strategise and withhold powerful attacks for just the right moment. For sneak attacks to be successful, however, the Scouts have to remain completely undetected by these hunkering Titans. Something that is not so easy to achieve if you linger too much in your foes’ field of vision.

To help with balancing gameplay, players will also be able to equip flash grenades, used to incapacitate Titans in danger zones by giving them a trusty flash of light right in their jerk faces. There will be other items (such as restraining guns) that can also be handy in the capture of Titans.

Outside of the battle, Scouts will be able to rest at base and replenish their gas, blades, and other supplies. Some of these bases will serve as safe havens from the Titans, as they are equipped with automated artillery towers that attack Titans if they get close.

Where Can I Get Some More Attack On Titan Goodness? 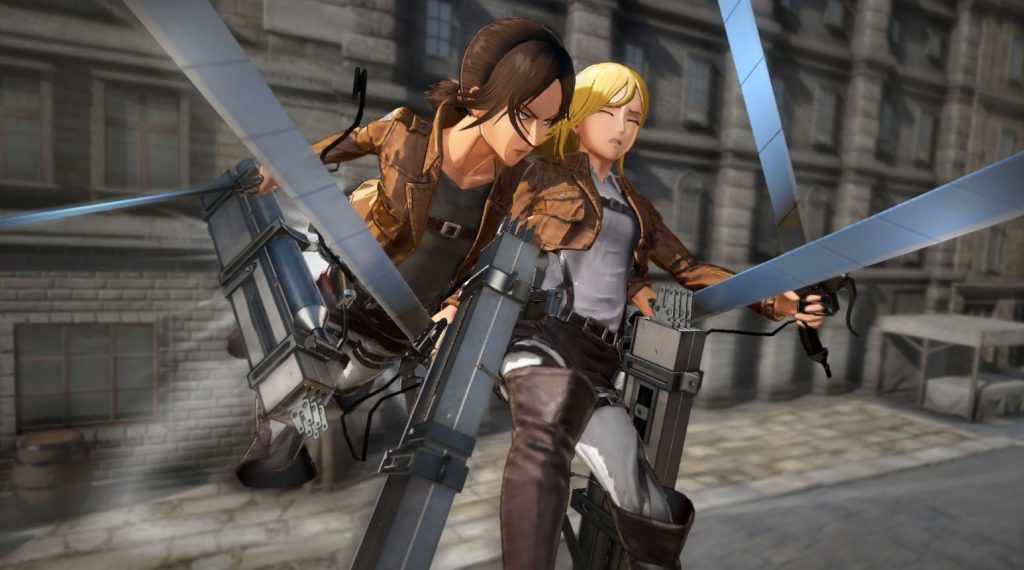 This buddy system sure looks friendly!

Right here! KOEI TECMO Europe recently released a selection of brand-new assets, showcasing the battle gameplay features, an action trailer and images of Mitabi Jarnach, Hannes, Zoe Hange, Rico Brzenska, Erwin Smith and Ian Dietrich – all of them being playable for A.O.T 2. Which is more than great, because only ten playable characters were simply not enough in the last game.

Check out the action trailer released below:

A.O.T 2 is scheduled for release in March 2018 on the PlayStation 4, Xbox One, Nintendo Switch and Windows PC via Steam. Don’t miss this one out, it looks great! 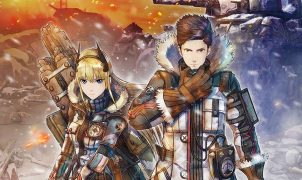